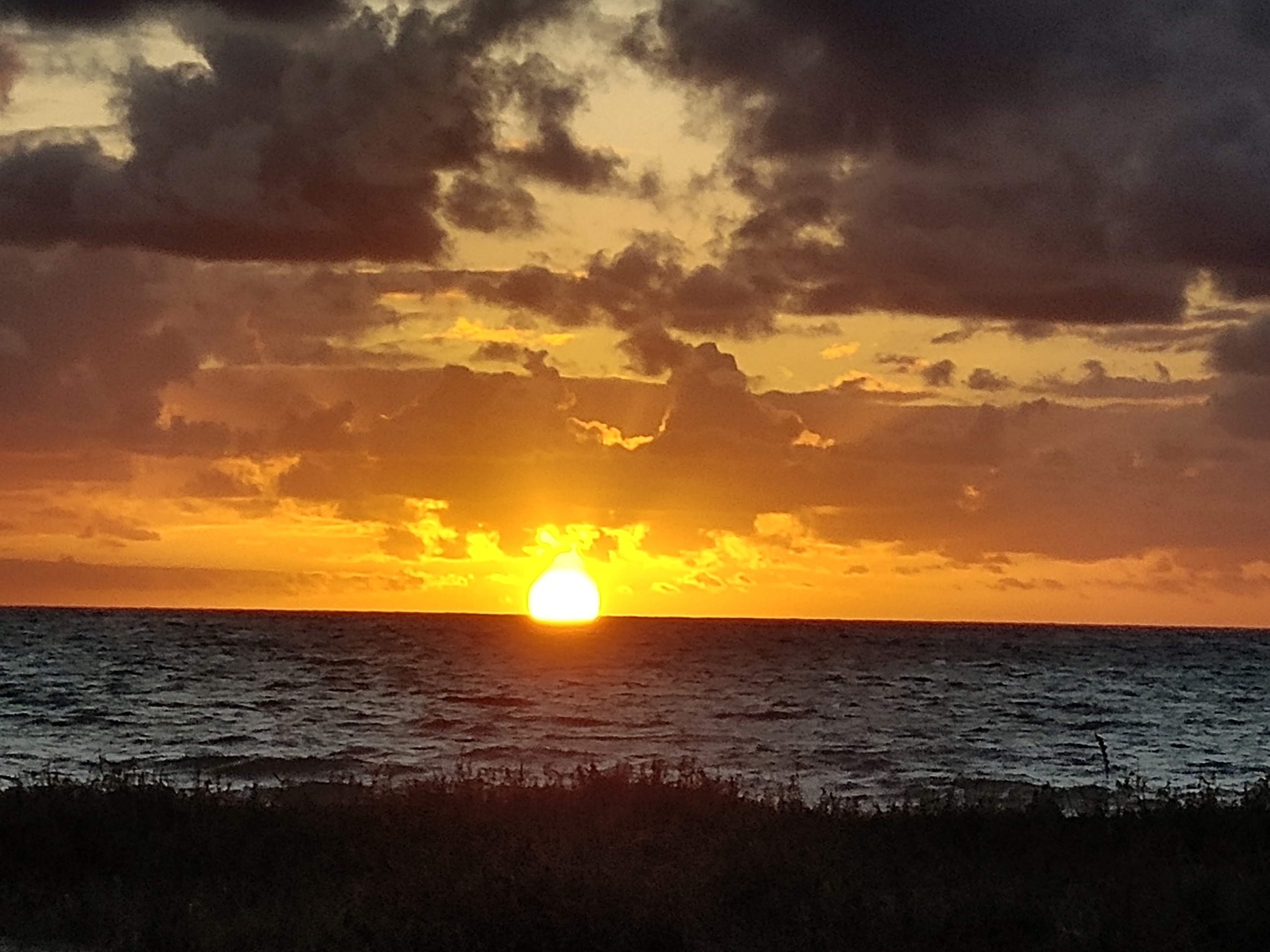 All sorts of pluses go along with that phrase of course, just as all sorts of pluses go along with being rated a 5 Star sober home. Pluses like accountability and responsibility, as well as all the other conditionals that go with sobriety. It also includes pluses such as new friends and new opportunities. Mostly though, it involves strength and hope renewed to an astounding degree. Because our 5 stars means your star gets properly aligned with the cosmos, putting you in perfect position to receive all of the gifts and attributes the worlds have to offer. In other words, 5 stars is first rate. For everyone. And it doesn’t get any more direct than that.

A sober home can’t simply run out and say they’re 5 star, mind you. Not if they want it to really mean 5 stars. They’ve gotta be rated. And ratings demand attribution. That means backing your claim. If a sober home can’t back up their claim, the claim means nothing. It actually means less than nothing, because even nothing is better than fronting nothing.

When people hear 5 stars they should get 5 stars. It’s that simple.

But we digress. We’re here to deliver and deliver is just what we’ll do. In fact, we’ll begin right where the 5 star story starts – with the men who gave us the ratings. Yes, there’s also been more than a few satisfied wives, moms and daughters, but we’re a sober home for men, so we’ll stick with them. Besides, HP men represent every imaginable make and model of man, from every possible place and station. And that’s more than enough for us. Oh, we don’t consider it being stuck either. We consider it being blessed.

We also consider it our duty. From rural man-of-the-land to urban man-of-the-streets and all points beyond and/or between, men come to Healing Properties seeking one thing: sobriety. And that’s exactly what they get. That’s also exactly what compels them to leave 5 star reviews. 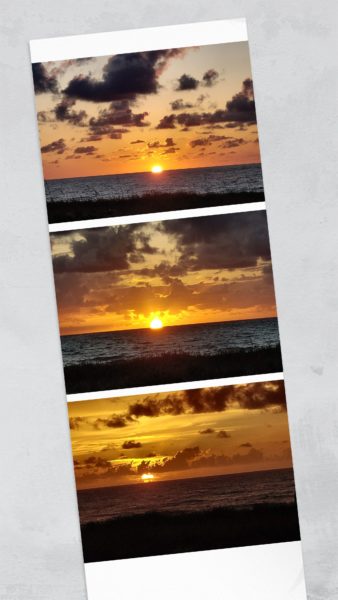 Our latest 5 star review came from a man named Danny, who not only flipped the script on his downwardly spiraling life, he hit the jackpot in the process. Let’s let him tell it himself:

When I got to HP, I only had a trash bag full of clothes that weren’t even technically mine, writes Danny. I had been addicted to heroin for years and couldn’t get my life together. Now, I have over a year sober, a good job, a fiancée, my own apartment, and a baby on the way. HP taught me how to live life sober. I got my deposit back after I moved out and I still go up there to sponsor guys in my free time.

If that’s not hitting the jackpot, well, there’s no such thing as winning. Actually, attributing Danny’s winning new streak to luck is a bit of a misnomer. Sure, it was lucky Danny found HP. Double-lucky that he found us before incarceration or overdose. But his winning streak had little to do with luck and everything to do with sobriety. See, getting sober isn’t a gamble. It’s a sure thing. One of the surest things we’ve got.

And by “we” we mean everybody, be it us here, you there, or them wherever. Because sobriety is an equal opportunity creator. And whoever participates opens up a world of endless possibilities. You think Danny thought he’d have a new job, partner, pad and baby-on-the-way one year ago? Unlikely. In fact, most friends didn’t even think so. We sure did though. Or we thought he’d have something close to all that anyway. Because Danny had set it in motion.

Danny has a lot of 5 star friends here at HP. He also joined an ever-growing group of 5 star alumni. Some of our grads have stayed in South Florida, either landing pads right here in Delray Beach or opting for some of the other picturesque towns around Palm Beach County. Others returned home, renewing ties to both family and community in wonderful new ways. Here, there or elsewhere, the men left HP fully confident that their experience, strength and hope will keep them moving ever upward and onward.

Just ask Jack, another of Danny’s 5 star friends. He came to HP fresh out of treatment, stayed for a year and is now on the path to a successful career. “I wouldn’t be alive or free if I never went here,” says Jack. We’re super happy for him.

Same goes for Anthony, who came to HP after his fifth rehab and stayed until he finally found true sobriety. “HP showed me how to stay accountable and have fun while I worked hard to better my life,” he says. And that hard work paid off. Big time.

Then again, Anthony was helped along by HP’s “very stable living environment,” as well as “a strong group of men.” His fellow alumn Robert felt likewise. HP “provided me with the safety and structure I needed to be successful in early recovery,” read his 5 star review. “The staff are all alumni and the fellowship within the community is like nothing I have experienced before. I owe a lot to Healing Properties and remain grateful every day.”

Anthony ended his review on a note of gratitude too, as did Nick. Before Nick chimed in though, he mentioned that he too had flipped his life’s script.

“I spent almost 8 months [at HP] and it really helped me change into the man I am today,” wrote Nick. “Today, I have a great job, I got my family back, I work a solid program and I stay sober. I am extremely grateful for the opportunity.”

And we are extremely grateful Nick chose to flip the script here at HP. No, not just because he’s a bona fide success story (though of course we’re damn proud of that), but because Nick’s commitment was a massive asset to the entire community. Nick saw what needed to be done and did it. He helped others get it done too.

In fact, Healing Properties wholeheartedly Thanks each and every alumni for their review, regardless of how many stars they dropped. We’re especially grateful to those who’ve shown 5 star gratitude though, because we want nothing more than to see men achieve their respective objectives and realize their respective dreams. Those 5 star sober home reviews tell us they’re doing just that. Yes, it may mean we did something right. More importantly though, it means they did something right. And their lives have been righted as a result.

How about you? Are you ready to flip the script? Could your life use a rewrite? How about a new chapter? A fresh episode? Whatever the term, however it’s considered, it’s definitely doable. If, that is, you’re willing to fully commit. When you do though, be prepared to have the world at your proverbial feet.

Go ahead. Read the reviews. Peruse the site. See what a 5 star sober home will do for you. Then picture every day being ever brighter. Give us a ring and we’ll help you ride the sunrise.