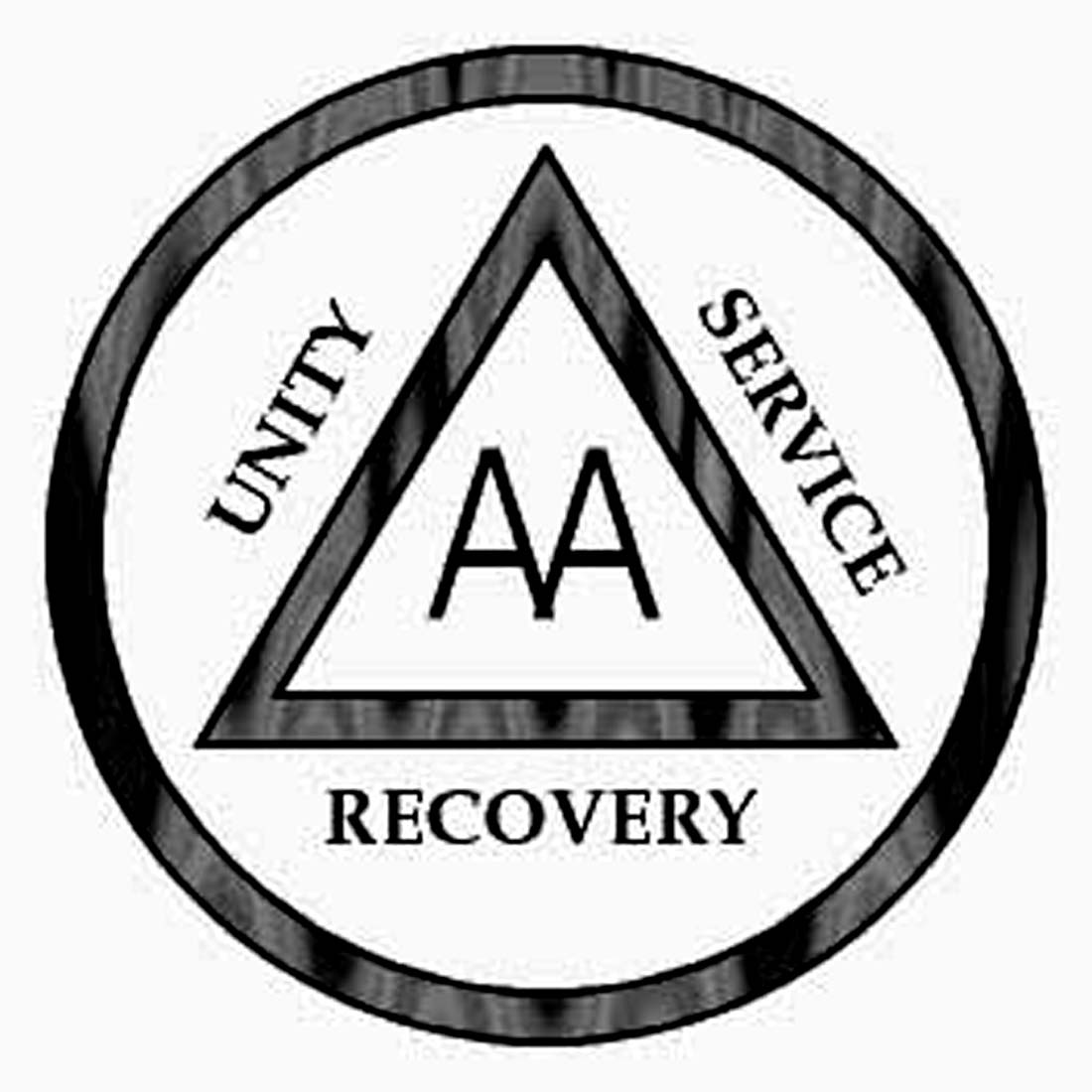 AA again saving the day may not belong on the front page of your local newspaper, but that doesn’t mean it’s not good news — for everyone. Because every time AA saves the day, another person gets a chance of fulfilling the promise they were born with. They also get the opportunity to live out the life of their wildest dreams.

That’s true for the butcher. It’s true for the baker. And it’s true for the candlestick maker. In fact, it’s true for each and every person who dares to start 12 Stepping. Is Alcoholics Anonymous easy? Nope. It takes work. Hard work. Is it instant? Hardly. Doing what needs to be done also takes time. Is it guaranteed? Of course not. Nothing in life is guaranteed. Especially a brand new life. AA does however map out the road to success. And that success is available to anyone who’s willing to make the commitment.

Most folks don’t know Will Noland. He isn’t a country crooner married to a famous movie star like yesterday’s subject. Nor is he a chart-topping pop singer like the de facto confederate of yesterday’s subject. He hasn’t committed any high crimes or misdemeanors. (Not that we know of — or even suspect.) And he’s not involved with any news-breaking scandal either. (Ditto.) No, Will Noland’s just a good guy trying to make his way as best as he can.

Right now though Noland’s reach is most evident at Pepperdine University. Noland’s a Pepperdine senior now, majoring in Business Administration, as well as working for the school’s Senior Vice President. He’s also on the fast track toward a MBA. In the process, Noland’s become a rather big man on campus. No, not the all-star-sports kind of big man on campus. But something even bigger. That is, the kind of man whose simple, honest and steadfast life is both example and inspiration to others.

That’s obviously why Ashley Mowreader decided to profile Noland in the Pepperdine Graphic. And it’s why we’ve decided to echo her tribute here. Then again, we never tire of resurrection stories. If anything, we become more inspired every time we come across another. Because every resurrection story has the capacity to inspire yet another resurrection. And we’ll never tire of even more of that kind of story.

Mowreader’s inspiring tribute fittingly begins with AA. It may not be the first place Noland pictured himself, but it’s where he’s found “community and comfort.” And two years into recovery, that’s become absolutely essential.

“On paper, AA isn’t supposed to work,” Noland said. “Scientifically they don’t know why it does [either]. It’s just a group of alcoholics talking about being alcoholic and knowing that we can’t do it alone.”

True enough. AA is largely just a bunch of alcoholics sitting around talking. No one has really yet to crack the mystery behind AA’s success either. The fact that it succeeds though seems to be enough. After all, when you’re battling something as insidious as addiction, success wins out every time.

Noland’s battle began “around age 15.” He was experimenting with various substances, and his “experimenting slowly became addiction.” Once Noland got to Tulane though, things became worse. Much worse. In fact, he “fell into a cycle of substance abuse” bad enough to force his withdrawal. Noland dropped out during his second semester and checked into a rehab closer to home.

Back in Minnesota, Noland got serious about his life — and his battle. He “spent months progressing.” An inpatient center led to a halfway house. The halfway house led to a sober home. Noland “began to [steadily] build a life for himself,” writes Mowreader, “attending community college courses, leading AA meetings and [most of all] staying sober.”

In Spring 2018, Noland applied to Pepperdine. Noland said he chose the university “because of the its Christian beliefs and dry campus.” It was a very wise choice.

“Being at Pepperdine seemed like a really great place for me to just kind of focus on my recovery, [as well as] my spirituality” he said. “[It also allowed me to] find a really good community of people. I’m really grateful for [it too].”

Noland attributes his successful sobriety to the help he’s received, both personally and professionally. Consequentially he’s become “an advocate for support groups and mental health resources.”

The Boys and Girls Club of Malibu and Big Brothers Big Sisters of Greater Los Angeles are just two of the organizations Noland’s helped support. He’s also “working with the Inter-Club Council in order to set up an AA support group on Pepperdine’s campus.” A sure-fire testament to the great good impact AA has had on his life.

“I wouldn’t be here without mental health awareness, therapy and help from my family,” he said. “Even just being open about it is something that helps my mental health.”

Healing Properties congratulates Will Noland on his sobriety, as well as his scholastic achievements. We also applaud his efforts on behalf of AA and the community at large. It’s terrific to see yet another inspiring story attesting to the benefits to be found in the 12 Steps. It’s even more terrific to see a successful 12 Stepper spread the great good word. Sure sharing is a large part of AA’s success. And 12 Steppers know full well the value in compounding AA’s benefits. Nevertheless, every time someone reaches out to help someone else, another life is potentially saved. That’s the AA way. And we’ll applaud it on every occasion!

Are you battling addiction or alcoholism? Are you suffering from substance abuse? Have you found yourself caught between a rock and rock bottom? Then you need help. Reach out and call someone. Please. That’s what Will Noland did. And now he’s living his best life. It’s what you can do too.