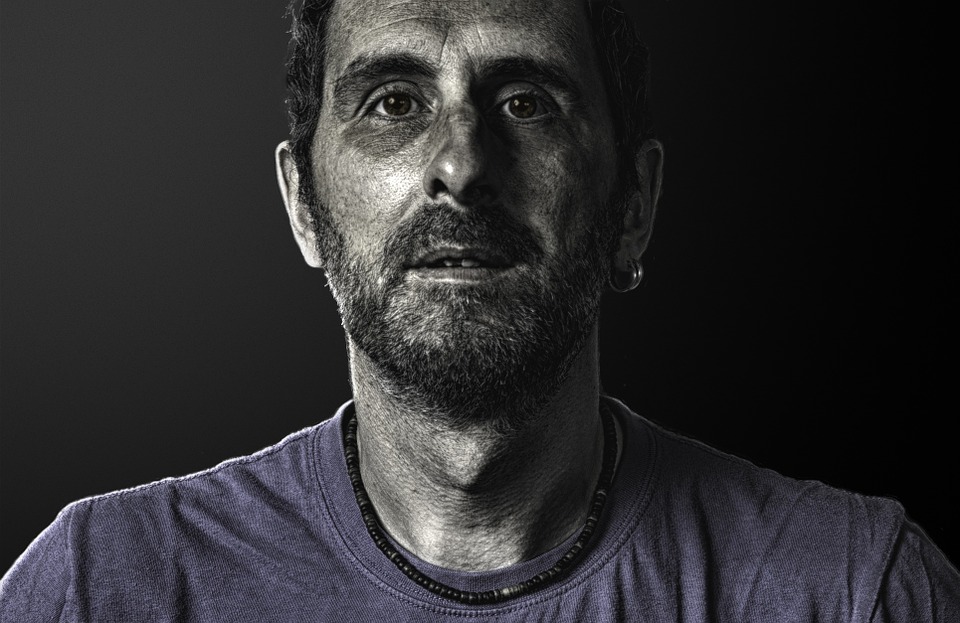 Parental addiction impacts a child’s life even before birth, no matter which parent is battling substance abuse. And it’s crucial to identify the problem, as well as to provide solutions. Here are a few things you should know when dealing with addicted fathers.

Alcohol and drug use can affect anyone. No matter who you are or where you come from. And the reasons people drink and/or drug are as varied as the people who do the drinking and drugging. They may be battling depression. They may be seeking recreation. Or they may be under a doctor’s orders. Whatever the reason, tolerance can quickly develop, and so can physical dependence. Then, before anyone knows it, you’ve got yourself an addict.

Here are some of the behavioral signs and symptoms that will help you identify addicted fathers:

You may also want to pay attention to changes in your father’s physical appearance. Does he have dilated or constricted pupils or bloodshot or glazed eyes? Has he lost or gained a significant amount of weight? Is he sleeping too little or too much? Has he let his appearance go? Is he neglecting basic personal care and hygiene? Any of the aforementioned could be signs you’ve got an addicted father.

Traditionally, the parent is the caregiver. And it is they who provide physical shelter, emotional support and financial security for the child. In parent-child relationships that are impacted by substance abuse, however, this role is often reversed.

A child may help an intoxicated father clean up after a night of heavy drinking or get a part-time job to help their family pay its bills. They may also be required to rise to a level of emotional intimacy that far exceeds the boundaries of a the generally healthy parent-child relationship.

For instance, a child might be forced to cancel outside activities in order to stay home with an isolating alcoholic father. They may join in on dad’s drinking or drugging in order to create a tighter emotional bond. A child might even feel responsible for a father’s addiction or alcoholism. Addicted fathers often infringe upon their children’s emotional boundaries. And while this might turn a child into an adept caregiver, it also prevents their kid from developing necessary social skills.

It gets worse. The Partnership for Drug-Free Kids claims the emotional and mental stress of having to care for themselves as well as an intoxicated parent can harm a child’s brain development. Furthermore, when a father is physically or mentally absent, the kid is at higher risk of injury, exposure to crime, malnutrition, and isolation from their peers.

Even worse is the blame game. A lot of kids end up believing their parent’s addiction is somehow their fault. If only they were better behaved, earned better grades, or took better care of the home, they think, then their father wouldn’t be forced to self-medicate. It’s an erroneous belief of course. But it’s all too prevalent.

Helping Addicted Fathers — And Yourself

It isn’t always easy to find help for an addicted fathers. Kids whose dads are addicts are often discouraged even from talking to other adults about the problem. More often than not, it’s the father doing the discouraging. Dads can become angry or even abusive if they feel that a child is “betraying” the family by exposing its secrets to a school counselor, teacher, doctor, or a friend’s parent. Many fathers are also afraid that if their substance abuse is exposed, they might lose legal custody of their children or even face criminal charges. That’s a real and ever present possibility. And quite rightly so too.

Growing up with an addicted father can seriously damage a child’s self-esteem. That makes it even more difficult to approach a sober adult or the authorities. This then can lead to extreme anxiety, fear, and a profound sense of helplessness. It can also lead to being out on the street. In fact, The National Council of State Legislatures (NCSL) claims parental substance abuse is one of the most common reasons children run away from home or become homeless. In addition, the NCSL reports that 46 percent of underage runaways are the victims of physical abuse, and 38 percent are the victims of emotional abuse. Both of course are common in homes where an adult abuses alcohol or drugs.

There are steps you can take though. Find an adult to confide in. Think of at least one older person you respect and trust, someone who understands you and makes you feel valuable. It could be a teacher, a coach, or a counselor. It could be a favorite aunt or uncle, a neighbor or family friend. Tell them your fears. Then ask them if they’d be willing to help. More often than not you’ll be pleasantly surprised by the reaction.

You may also want to keep a journal. Putting your feelings down on paper — or on screen — is a great way to work through your fears. It can also be an excellent way to prepare yourself for when you do make the decision to talk to someone. If you’re not into journaling or blogging, try putting it down on video or tape. You might also want to get really creative and channel your feelings through painting or poetry or playwriting or song.

Staying engaged is another key way to deal with the effects of having an addicted father. Stay close to your friends. More importantly, keep things honest. It’s tempting to lie low and isolate when things are bad at home. It’s even more tempting to cover-up the extent of the unpleasantness. But lying won’t help. Your friends will understand. That’s why they’re your friends. And their understanding will provide much-needed strength.

You’ll also want to be prepared. Make a list of emergency phone numbers to call in a crisis. Social services, family members, family friends, neighbors, etc. Anyone you think could and would help. Just having that emergency support network at hand will do much to provide piece of mind.

Also on that list should be the contact information of the various sober support groups in your community, including Alcoholics Anonymous, Al-Anon and Alateen. In fact, if your local AA isn’t on quick dial, you should at least have Favorited its meeting list. Why? Because you and your father are going to want to make those meetings. And you’ll want to make some meetings on your own too. AA and its affiliates have a long and storied history of addressing issues impacting addicted fathers and their offspring. They’re also great places to meet the kind of sober support necessary to help you and your dad succeed in recovery.

It Can Happen to Anyone

It’s important to remember that addiction can happen in even the best of families and substance abuse should in no way be considered a reflection of a parent’s merit. Like any chronic disease, a dad (or a mom) can’t help becoming afflicted. In fact, it’s physiologically beyond their control. What isn’t beyond a parent’s control however is the capacity for recovery. And it’s incumbent upon a parent to seek qualified addiction assistance. It’s also incumbent upon children to help their parents, wherever, whenever and however possible.

That help begins with understanding. No one decides to become an addict, especially a parent. And no parent intentionally opts to neglect their family. If anything, you’ll find a parent is doubly stricken by the fact that the disease has caused them to put their own personal needs ahead of the needs of the family. And many a parent suffers deep shame as a result.

Forgive them. A dad shouldn’t have to suffer shame on top of everything else. Again, it’s not their fault. And the more the family understands that the greater the chance a parent can succeed in recovery.

Healing Properties has been advocating for this shift in the general mindset since 2002. Why? Because we’ve seen how much it helps, as well as how much it heals. We’ve even launched our own family foundation to promote the notion. It’s called the Schnellenberger Family Foundation. And, like Healing Properties sober home, we’re wholeheartedly committed to helping and healing families who’ve been stricken by addiction. Please feel free to reach out to either one of us if you or a loved one is experience issues with substance abuse.