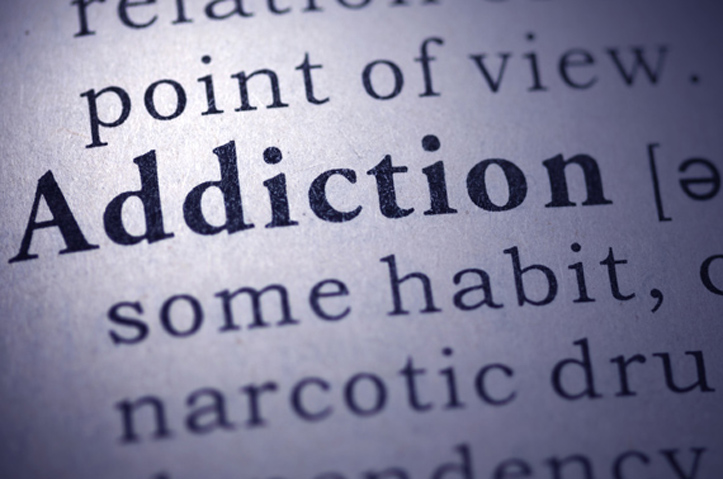 Addiction is a Disease That Leads to Disease

Addiction is a complex brain disease. The National Institute on Drug Abuse (NIDA) says so. So does The Lancet. So does Harvard Health Publishing. And so does all the prevailing scientific evidence. We need not emphasize the tremendous toll this disease takes on an addict’s mental health. We probably need not emphasize the physical toll addiction takes either.

Now though evidence has come to light that the disease of addiction often leads to other diseases. In fact, recent research shows that more than one-third of people who are recovering from addiction continue to experience chronic physical disease. So says a piece in Medical News Today anyway. And we see no reason to doubt its findings.

The Diseases of Addiction

The above-cited study was carried out at the Massachusetts General Hospital Recovery Research Institute and published in the Journal of Addiction Medicine. The paper’s titled “Medical burden of disease among individuals in recovery from alcohol and other drug problems in the United States.” And, as its title suggests, it deep dives into the diseases more likely to be brought about by addiction, even when the subject is in recovery.

The researchers even broke it all down according to substance. To wit:

The study also found that the risk of having two or more chronic physical illnesses increased by 4–7% among those who used an additional substance 10 or more times, were of an older age at the development of the disease, and/or were recovering from addiction later in life.

“The extent to which these diseases and health conditions continue to persist for the millions of Americans who achieve recovery remains to be clarified,” says Dr. David Eddie. Considering Eddie’s a Massachusetts General Hospital clinical psychologist, as well as an instructor in psychology at Harvard Medical School, he should know. “But this study highlights the fact that these negative impacts may continue to affect quality of life, even when people achieve addiction recovery.”

While the high instances of addiction-related diseases are enough to give everyone pause, the study by no means implies that anyone should in any way avoid addiction treatment. What it does say though is that the addict should take extra precautions with their physical health, both during active addiction and on through recovery. It’s also equally important for the health industry to find better methods and strategies to help individuals with substance abuse disorders reduce the risk of disease.

Healing Properties has long treated the disease of addiction. But we’ve also long addressed co-occurring mental and physical disorders. In other words, we know recovery goes well beyond ridding someone of substance abuse. And we’ve heard the alarm bells regarding co-existing diseases for quite some time now. Nevertheless, we welcome the research. Just as we welcome any and all serious inquiries into the disease of addiction.