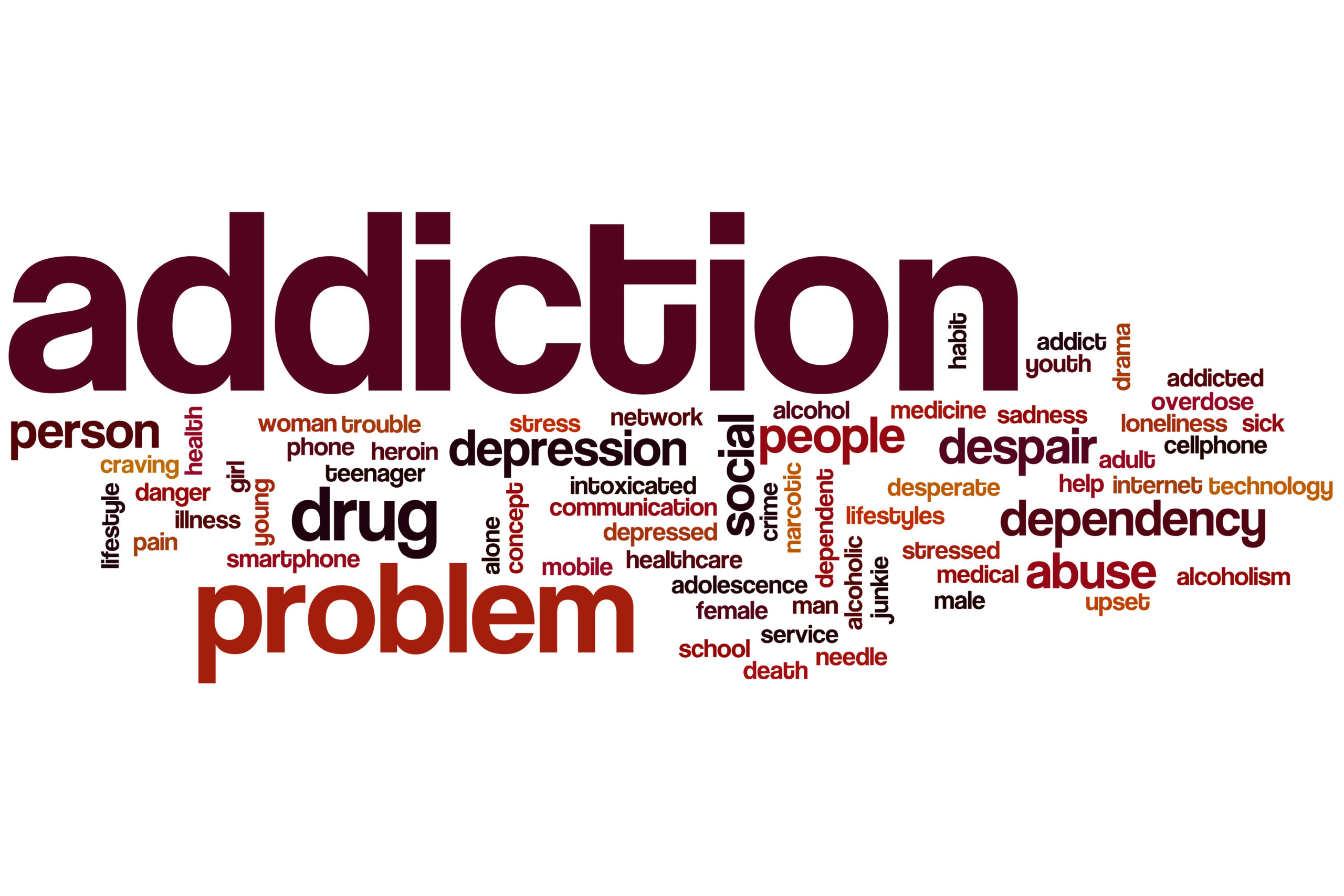 Some Addiction Myths Need To Be Shattered

Just because a myth has been around doesn’t mean it deserves to stay around. And that includes addiction myths. Especially since hanging on to the wrong addiction myth can have such serious consequences.

That’s what Maurice Lee believes anyway. And we’re of a mind to agree. See Lee’s the COO of Navos, a non-profit behavioral healthcare concern in Seattle. That means he’s got experience addressing a wide variety of healthcare concerns. Chief among those concerns are addiction and recovery. So you might say Lee’s had a day or two to learn a thing or two.

Nobody was prepared for the pandemic. Nobody. Not the officials in office and not the people on the street. Heck, nobody was even prepared for the perspective. Whether it was the big picture blur or the day-to-day crawl of it all. Everything struck us cold. The shutting down. The holding back. And, above all, the isolation.

So when the holidays hit, the collective pain was palpable. Sure, holidays can be hard, even during the best of times. But at the end of the holiday most folks generally make out a-okay. A pandemic holiday, on the other hand, isn’t a-okay for anyone.

In other words it pains us. Lots. The pain is perhaps most acute for those who suffer from Substance Use Disorder (SUD). That’s certainly where the pandemic seems to be most egregious. Little surprise considering isolation is one of the leading causes of relapse. The loss of safety valves such as in-person meetings and therapy sessions further adds to the potential harm. Until anyone battling addiction feels bombarded on all fronts.

Yet Mr. Lee insists there’s still hope. Real hope. Even during the holidays. Pandemic be damned. And shattering an addiction myth or two will help bring that hope home.

Why wait until someone loses their job and their car and their home before getting them help? asks Lee. Why wait till a person loses hope, faith and self-respect before reaching out your hand? Furthermore why push someone’s health to the precipice of no return before coaxing ’em back in off the ledge? It doesn’t seem to make sense. Yet that’s exactly what’s behind the myth of rock bottom.

How can being jobless and carless and homeless help speed someone’s recovery. If anything, the worry would seem to make things even worse. Much worse. So would losing hope, faith and self-respect. Even more worse, allowing someone’s health to worsen as much as possible before rendering aid has gotta be the absolute worst health improvement idea ever. Bar none.

Sure, some folks can’t be helped until they’ve burned every bridge and spent every cent. But even more people can be aided by early intervention. Or at least earlier intervention. After all, if addiction is a disease, why not treat it as such? Seek earliest detection? Then intervene as soon as the disease is detected? That’s how other diseases are treated. Why don’t we treat addiction in the same manner?

“It’s best to seek treatment before you’ve lost your support systems like your job, your home and your family,” Lee told Seattle’s KING5. “These are the systems that help bolster you through recovery and can make the process easier.”

Lee’s also no longer sold on the age-old Abstinence Only brand of addiction treatment.

“Navos takes a whole person care approach to addiction treatment,” says Lee. “We look at the mind, body and the spirit. We’ve integrated primary healthcare, which is not only critical in dealing with someone’s addiction, but it ensures people get their physical, mental and spiritual help in order.”

Lee’s most concerned with co-occurring disorders such as depression or ADHD. And since many abstinence-only programs don’t allow medications of any kind, those disorders get left untreated. That significantly reduces the chances of successful sobriety.

“People who have mental health issues,” says Lee, “will have a difficult time if they’re not stabilized.”

Lee’s also quick to point out that medication alone won’t cut it. That the whole-person (aka holistic) approach requires blending medication and therapy. But Lee insists this approach to addiction treatment can help regulate the body and brain chemistry. Lee also insists those regulating medications can and should be continued after treatment.

Healing Properties applauds Maurice Lee and Navos for their open-minded approach to addiction treatment, as well as their readiness to dispel addiction myths. People need to keep thinking out of the box if we’re ever going to get a grip on addiction. And yes, that includes medical professionals.

We’d also like to thank KING5’s Roberta Romero for writing the piece that put Mr. Lee and Navos on our radar, as well as newscaster Michelle Li for conducting the original interview. Without journalists like them stories like these don’t get told and addiction remains in the shadows where it can continue unabated. Solutions can and will occur however if we keep bringing the subject out into the light of day. With journalists like Romero and Li it’ll be the light of a brand new day.

If you or someone you know is suffering from addiction, please pick up the phone and ask for help. It just may save a life.