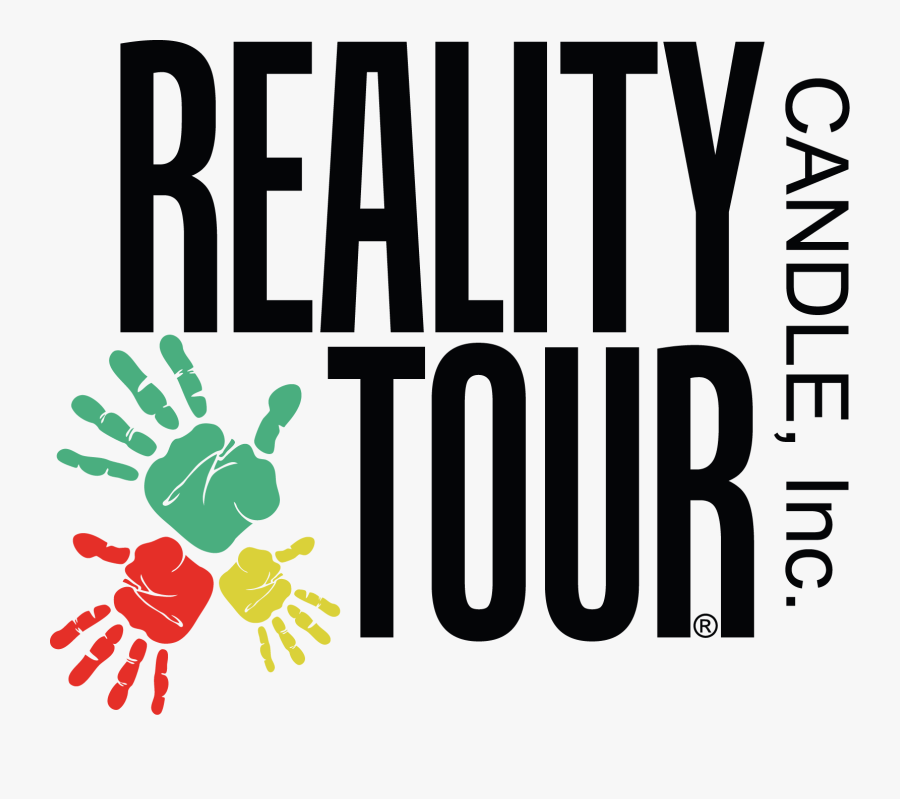 Reality Tour Gets Up Close & Personal

The consequences of addiction can be devastating. Unfortunately, folks generally don’t realize that until it’s way too late. Reality Tour aims to change all that — one family at a time.

Make that one classroom full of families at a time. See Reality Tour generally takes place at schools. Makes sense considering kids sparked the cause. Parents, teachers and students aren’t the only participants though. They aren’t the only ones with stakes in the game either. After all, this Tour addresses an issue that deeply effects everyone in the community. Consequently participants also include folks who work in health care, law enforcement and recovery, as well as members of civic organizations and youth groups. Heck, even the average concerned yet otherwise unaffiliated citizen is eager to volunteer their time and talents to the cause. Why? Because Reality Tour works. It’s really as simple as that.

What is Reality Tour?

The best way to learn about Reality Tour is to first learn about Norma Norris. Especially since she’s the one saw a problem, then designed and implemented a solution. The problem of course was drugs. Specifically kids getting addicted to and dying from drugs. There’d been a rash of heroin overdoses in her hometown of Butler, Pennsylvania, and Norris wanted to do something about it. Oh, she knew that kids got drug prevention education from K-12. She also knew it wasn’t working.

“I felt that parent and child need to be on the same page, with the same information,” said Norris. “That information had to be delivered in an engaging manner; it had to be true, emotionally charged and consequence-driven.”

The result was Reality Tour. In short, the Tour is a community-based drug prevention system. In reality, it’s an immersive, one night stand that unites parents and children against a common enemy: drugs. The three-to-four hour program takes place during evenings or weekends (to fit everybody’s schedules) and puts participants face-to-face with the dire consequences of addiction. This ain’t no Scared Straight though. Not even close. Instead it’s a balanced and thorough integration of drama and facts that’s fit for the whole family.

Then again, it better be. Norris didn’t ditch a 21-year radio advertising career in order to address half the issue. No, she dropped out of the rat race and devoted herself to something that addressed an issue in its entirety. She continues to do so too. Nearly two decades later.

See Norris didn’t just invent and unleash Reality Tour for her hometown of Butler; she designed it for the whole wild world. Norris also established the non-profit CANDLE, Inc to oversee and administer the various tour stops just in case. Good thing too. Because Reality Tour now stops in 10 states and some three dozen counties. Rumor has it, the Tour will soon reach Canada as well.

There have been consequent accolades. In 2005, CANDLE, Inc received the National Association of Counties‘ Acts of Caring Award, and in 2008 the non-profit received SAMHSA’s Service to Science Award while Reality Tour was named “Community-Based Crime Prevention Program of the Year” by the International Society of Crime Practitioners. Furthermore, in 2011 Reality Tour was accepted to the SAMHSA’s National Registry of Evidence Based Programs and Practices NREPP, one of few grassroots programs ever to do so.

What’s In a Reality Tour?

The Tour’s Method is split into Three Parts:

After the University of Pittsburgh School of Pharmacy did some research on Reality Tour, it found that 92% of youth who attended the program used the information within 30 days. That’s an incredibly welcoming number. And an incredible indicator of the program’s success.

Healing Properties wholeheartedly salutes Norma Norris for giving Reality Tour to the world. Community-based drug prevention is challenging, under even the best of circumstances. It’s heartening to have someone meet that challenge head on. We’d also like to salute CANDLE, Inc for all the work it does above and beyond the program. The world could sure use a good few more just like them! (We’d also like to thank the in-the-know Andy Winemiller, who’s Teen Court Supervisor at the Children’s Center of Northwest North Carolina when he’s not serving as some kind of secret weapon at Mount Airy News. Word is he actually wrote the Tour piece that led us to CANDLE, Inc.)

How about you? Could you or yours use a Reality Tour right about now? Might some other help be in order? It’s out there you know? All you’ve got to do is call.