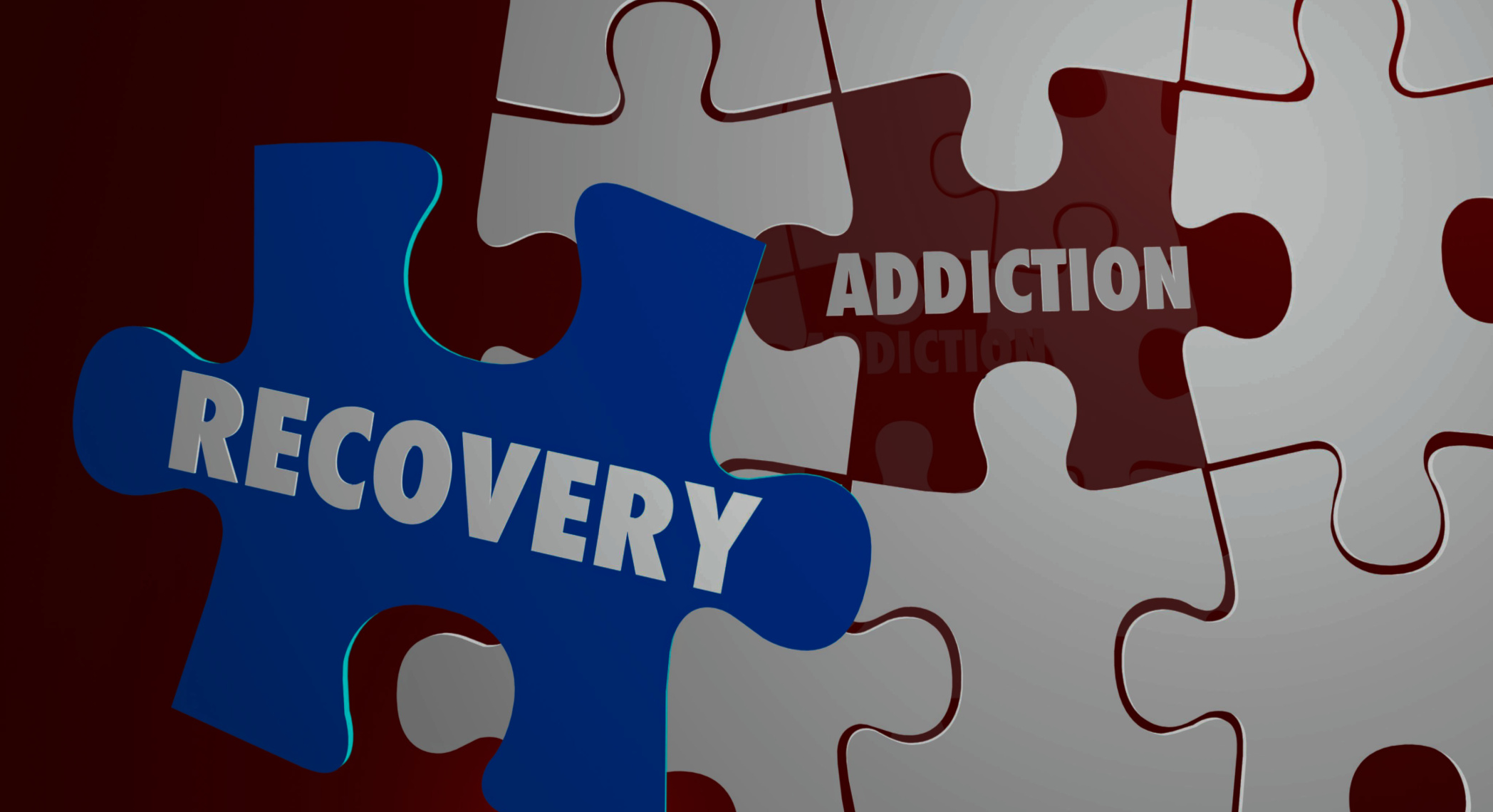 Let’s first define the two – separately. Once we’ve sighted the differences – and there are indeed vast differences – we can address any potential union.

“a compulsive, chronic, physiological or psychological need for a habit-forming substance, behavior, or activity having harmful physical, psychological, or social effects and typically causing well-defined symptoms (such as anxiety, irritability, tremors, or nausea) upon withdrawal or abstinence : the state of being addicted”

While that’s all well and good (and accurate), it is a bit of a mouthful. Almost as if the M-W definers were being paid by the word or something. That, or they’re being deliberately obtuse. Because the good folks at the Oxford English Dictionary need no such wordplay. For them addiction is simply:

“the fact or condition of being addicted to a particular substance, thing, or activity.”
And bam! We’ve summed up the word in a single sentence.

Of course, if you didn’t know what addicted meant in the first place, well…

Anyway, that single sentence – as nice and concise as it is – doesn’t at all sum up the actual condition called addiction. In fact, it doesn’t even come close. Then again, with addiction packing so much personal nuance into its impersonality, it couldn’t. It simply hits people in too many different ways.

There are however definitive overviews we can turn to, and definitive authorities too. Like those from the American Society for Addiction Medicine (ASAM). The professional medical society has been around since 1954, and currently represents over 6,000 physicians, clinicians and associated professionals. ASAM’s (too brief) Wiki Page says it’s “dedicated to increasing access and improving the quality of addiction treatment, educating physicians and the public, supporting research and prevention, and promoting the appropriate role of physicians in the care of patients with addiction.” In other words, just the kind of organization to turn to re: addiction.

ASAM – thank Zeus! – looks at addiction from the bright side. Oh, they’re not afraid of telling it like it is, mind you. But they wrap their tells in pure positivity. Just check out how they characterize addiction:

Addiction is a treatable, chronic medical disease involving complex interactions among brain circuits, genetics, the environment, and an individual’s life experiences. People with addiction use substances or engage in behaviors that become compulsive and often continue despite harmful consequences.

Prevention efforts and treatment approaches for addiction are generally as successful as those for other chronic diseases.

Not only is ASAM’s definition fulfilling without being filling, but it’s concise without leaving out anything. More importantly, it leaves you feeling as if you might actually be able to do something about it.

We Can Do Something About It!

That certainly seems to be the reason for ASAM’s existence, otherwise why would they create The ASAM Criteria for everyone to follow?

And when we say everyone, we do indeed mean everyone. ASAM’s extensive Criteria (which is detailed in an actual textbook) isn’t simply designed for Treatment Providers and Clinicians (though of course they are its primary adherents). No, it’s also used by Administrators, Payers & Policymakers, as well as Patients and Families. In fact, ASAM’s Speaking The Same Language Toolkit ensures every stakeholder stays current and engaged with each and every aspect of this critical issue.

ASAM has also set up Fair Use guidelines which allow states to use The ASAM Criteria in laws, regulations, and policies free of charge and with no permission agreement. Ramping up things to include, say, in-depth training, does however require permission, but that too is free of charge. A fact that dovetails nicely with ASAM’s state-by-state advocacy efforts.

Now that we know there’s a cohesive and effective organization aligning the stakeholders, let’s take a quick look at Harvard Health’s addiction-fighting to do list:

Because change is so difficult, says HH, it’s useful to have a guide when attempting to kick addiction. The following steps can help you move toward your recovery goals.

The five are all self-explanatory, but you can head over to the HH site for more elaboration. The key takeaway is mindset. After that it’s goals. If you’re determined to meet specifics you’ll have a much better chance of achieving recovery.

What about recovery? Is it something we move on from after achievement or is it a lifelong affair? Some folks consider it a goal. Others say it’s a state of being.

Well, if you mean “a return to a normal state of health, mind, or strength” as Oxford does, then both are technically spot on. You return to a normal, healthy state (the achievement) and you stay that way (the state of being). Once their goal has been made though, many folks prefer to move on, and that includes their language. That’s why you’ll often hear folks say they’ve “recovered.”

Whether you consider yourself “recovered” or “recovering” is really a personal preference. So long as you’re sober and living healthfully. So let’s just leave that at that.

There is however such a thing as the recovery model, but that varies by individual. Those with co-occurring disorders for instance, will follow a different blueprint than those without one. Just as those who choose the Medication-Assisted Treatment (MAT) option will proceed differently than those who opt out. Heck, even using meds to detox will put into play a very different early recovery procedure.

Let’s just say recovery is an open road and leave it at that.

Healing Properties knows what it’s like to be in the middle of Addiction vs Recovery. Then again, we should. We’ve been helping men get through the battle for 20 solid years. Yes, on the one hand we battle against something, while on the other we battle for something. And both can be terribly bruising affairs. Once we’ve beaten down addiction though, the fight is pure plus. So even if we still suffer a bruise or two, we know healing is included.

What about you? Are you battling between addiction and recovery? Are you ready to leave the addiction behind? Then give us a call. We’ll get you sorted once and for all.