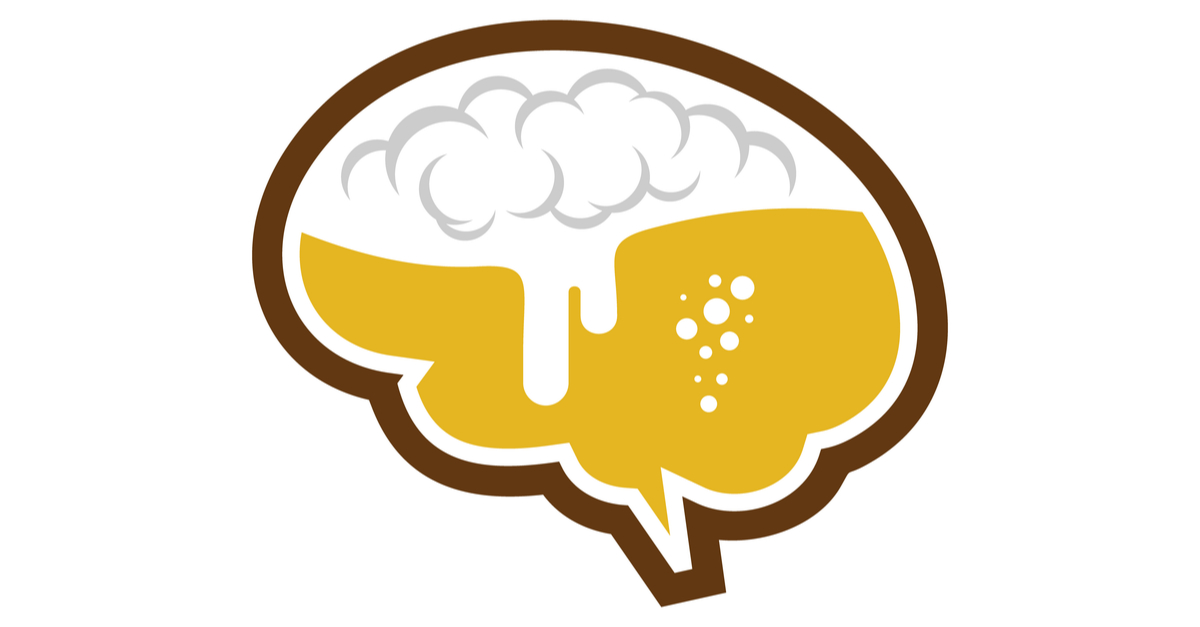 Alcohol on the Brain: Turns Out Even a Little is Harmful

Forget that glass of wine with dinner. Forsake the beer at the end of a hard day. Skip the cocktails with friends on Friday nights. Why? Because a new study finds that alcohol on the brain can be harmful — in any amount.

Yep, that’s right. A new study, which was led by the University of Oxford’s Anya Topiwala and reported on in The Guardian, found “there is no safe amount of alcohol consumption for the brain.” None. In fact, “even moderate drinking adversely affects nearly every part of” that noodle in your noggin. Furthermore, “the more alcohol consumed, the lower the brain volume.”

“There’s no threshold drinking for harm – any alcohol is worse,” said Topiwala. “Pretty much the whole brain seems to be affected – not just specific areas, as previously thought.”

Topiwala’s study analyzed the data from 25,378 people using the rather robust UK Biobank, one of the world’s most in-depth genetic and health information sources. There researchers found that higher weekly alcohol consumption was associated with lower grey matter density. And while the impact may seem numerically marginal (.08%); that figure is four times greater than that caused by either smoking or Body Mass Index (BMI).

And fret not white matter fans; the study didn’t neglect you. Not even a little. In fact, it found that alcohol adversely affects white matter integrity as well. Though that’s not much of surprise considering white matter has a 60/40% advantage over brother grey.

But What About That Healthy Glass of Wine?

Topiwala and company didn’t neglect to address the old adage about wine and health either, at least so far as vino compared to other alcohol types.

“Contrary to previous research that suggested there is a benefit to drinking wine in moderation compared with beer or spirits, the study found no evidence to suggest alcoholic beverage type conferred differences in risks to the brain.”

In other words, when it comes to shrinking the brain, wine is as beer is as spirits. They all come out bad in the wash.

Presuming wine is beneficial simply because it’s more favored by well-heeled folks is also, well, a presumption. Well-heeled wine drinkers have better health largely because they have better healthcare and are much better advantaged when it comes to environment, stressors and other health-related considerations. They also generally have a healthier diet.

The same applies to wine and heart health.

“The evidence that drinking red wine in particular (or alcohol in general, for that matter) can help you avoid heart disease is pretty weak,” Dr. Kenneth Mukamal told Harvard Heart Letter’s Julie Corliss. “All of the research showing that people who drink moderate amounts of alcohol have lower rates of heart disease is observational.”

“Such studies can’t prove cause and effect, only associations,” he continues. Considering Dr. Mukamal is an internist at Harvard-affiliated Beth Israel Deaconess Medical Center and Corliss trusts him as a source, we’ll take his good word for it.

We’ll also believe them both when they say that though moderate drinking is widely considered safe, the health effects of alcohol have yet to be tested in a long-term, randomized trial. That would seem to mean there’s some relative consideration to the consideration, no?

Alcohol on the Brain: What to Do

So what to do? Well, if you’re reading this you’ve probably already decided what to do — not drink at all. So this new study really doesn’t affect you one way or another. It does however provide further proof that you’re likely doing the right thing vis-a-vis liquor. It also gives you more ammunition for when the “just one drink” types start to swarm.

Besides, even if you’ve long ago concluded that abstinence is good for you, it sure doesn’t hurt to reaffirm your conclusions. It sure wouldn’t hurt to share them either. Perhaps a pal or a loved one is suffering from alcohol on the brain. Well, now you’ve got another “have you heard?” to bring up the next time the subject arises. Or maybe, just maybe, you still consider a here-and-there nip to be rather harmless. Well, discounting the obvious faults to that reasoning (i.e. one drink never being enough), you can now picture taking a piece of sandpaper and scraping off a layer or two of brain tissue every time you take a drink. Why? Because that’s just about the level of harm that nip will cause inside your head.

So, do you really need to ask what to do? Of course not. You already know. If you need a little help getting it done though, we’d be glad to be of service. In fact, we’d be absolutely honored. All you’ve gotta do is call.