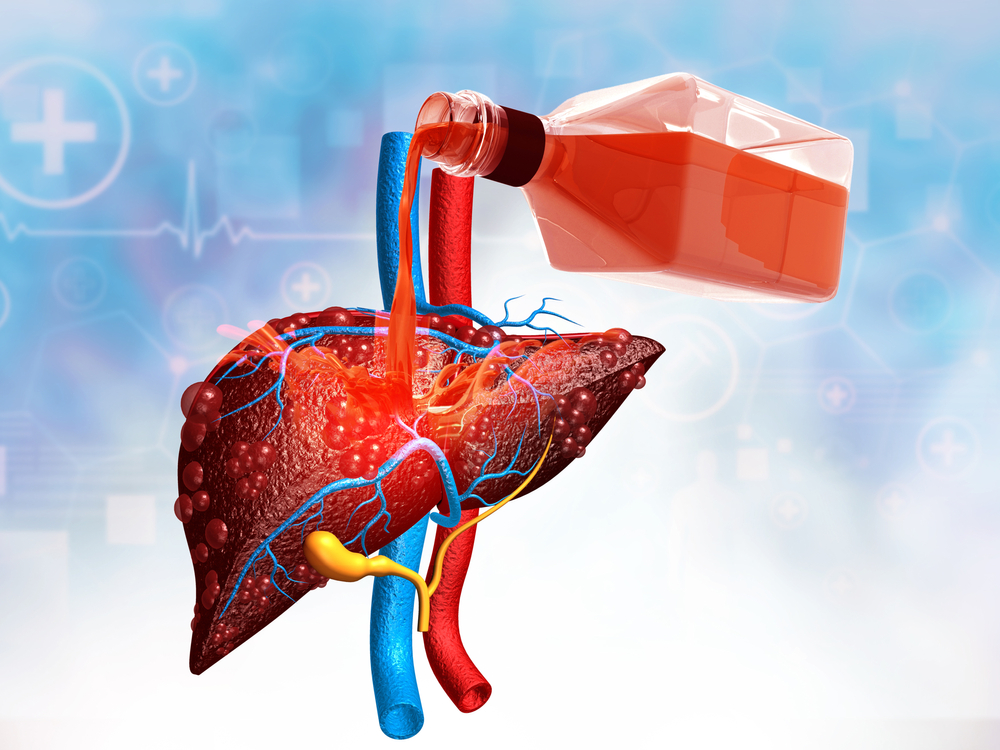 Alcoholic Hepatitis: Do You Deserve to Live?

Many alcoholic hepatitis patients must be six months sober before they’re permitted to get on a liver transplant list. Unfortunately, most of those patients don’t even have six months to live.

Why? Well, two reasons really. On one hand medical professionals claim six months sobriety allows the liver to heal enough to see if a transplant truly is necessary. It also permits the patient to build up some strength. On the other hand, doctors and hospitals want to see that the patient is really committed to their sobriety and won’t just pick up again once they’ve received a new liver. That initial six months is supposed to prove the patient is fit for the transplant.

But since when is six months a good barometer of long-term sobriety? Why not three months — or a year? Both are equally indicative. And equally arbitrary. And what happens to the person who doesn’t even have six months left? Are they to be denied a transplant because they’ve not reached the minimum mandate?

You probably know that hepatitis is inflammation of the liver that leads to liver cell damage and cell death. Well, alcoholic hepatitis is liver inflammation generally caused by heavy drinking. Here though the liver cells don’t just die, they start producing toxins. Those toxins can be fatal.

Alcoholic hepatitis isn’t limited to heavy drinkers though; moderate drinkers can also contract the disease. That means the only way to truly avoid it is to abstain.

Whatever you do (or don’t do), you definitely do not want this kind of fight on your hands. Nobody does. Because it’s the kinda fight that’s more often lost than won.

To begin with, alcoholic hepatitis is incurable. Sure, it can be treated. To a degree anyway. But it can’t be reversed. Ever. Once the liver is scarred, it stays scarred.

The “good” news (if you can call it that) is that, at roughly 200,000 cases per year, alcoholic hepatitis is relatively rare. But if you’re one of those 200,000, you wouldn’t care how rare it may or may not be considered. You’d only want to be treated.

And therein lies the rub. You can’t get treated. Not everywhere. Unless you first have six months sobriety. And again, that might be too late.

A study cited by the National Institutes of Health (NIH) “determined that 85% of US liver transplant programs and 43% of third party payers require a defined period of abstinence — for example, three or six months — as part of the waiting list process.” This despite the fact that “even the United Network for Organ Sharing (UNOS) admits that a six month rule is impossible to defend as a listing criterion.”

Indeed, it’s impossible to gauge who is or isn’t a prime candidate for a liver transplant, other than the severity of their disease. That’s why University of Louisville Dr. Loretta Jophlin and the American Association for the Study of Liver Disease have decided to no longer use the word “alcoholic” when referring to the disease or their patients. The good doctor is “part of a movement led by the medical community to destigmatize liver disease caused by alcohol.” A movement that hopefully is growing larger by the day.

“Dr. Thomas Starzl, the surgeon who performed the first liver transplant nearly 60 years ago, once said liver transplantation is the ‘ultimate sobering experience,'” continues Dr. Jophlin. “History has proven [him] wrong. Around 25% of people return to some level of alcohol use within the first few years after liver transplant. These rates of relapse are similar for people who have less and greater than six months of pre-transplant sobriety.”

“What happens when people transplanted for alcohol liver disease ‘slip’ or even spiral into heavy alcohol use after transplant? We identify why the relapse happened and help the patient find their way back to an alcohol-free life.”

Just as anyone would under “normal” relapse circumstances.

What Do You Think?

The undeniable fact is that alcohol use is the No. 1 reason for liver disease and liver transplantation in the United States, writes Dr. Jophlin. In fact, in 2020 alone, 2,281 of the 8,906 liver transplants were performed for alcoholic liver disease. Should these patients be denied an equal opportunity simply because they haven’t met the “six month rule”?

Healing Properties sides with Dr. Jophlin and her colleagues. We find the six month rule to be at once capricious and arbitrary. Furthermore, we don’t believe it to be any more or less indicative of sobriety than any other time length. Alcoholics sometimes relapse. That’s just the nature of alcoholism. But that doesn’t mean they shouldn’t be treated for hepatitis.

What do you think? Should alcoholic transplant patients be held to the six month rule? Do you think six months is indicative of long-term sobriety? Have you ever been sober for six months? A year? Two? Five? Would you like to try? Give us a ring. If we can’t sort you out, we’ll direct you to someone who can. Because no one should have to wait, let alone settle for a No.