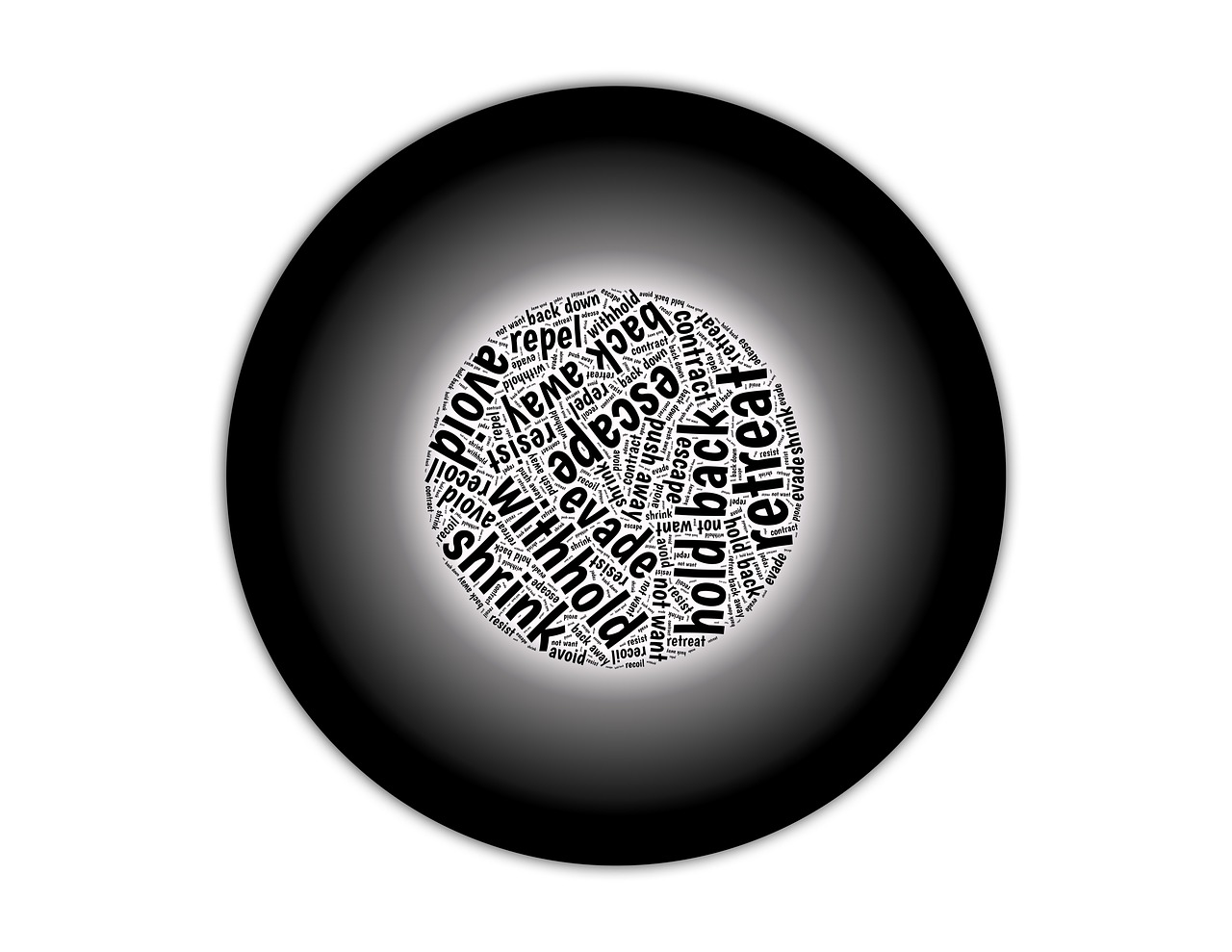 Aversion Therapy: Can You Drink Yourself Sober?

Can you really drink yourself sober?

What is Aversion Therapy?

So, just what is aversion therapy anyway? Wiki says it’s “a form of psychological treatment in which the patient is exposed to a stimulus while simultaneously being subjected to some form of discomfort.” The idea is “to cause the patient to associate the stimulus with unpleasant sensations” and thereby quell the targeted behavior. In English it means forcing someone to do something they like until they hate it. If that takes equating the action with something nasty and unpleasant, so be it.

It’s basically associating a behavior you don’t want with something negative, so you’ll quit. Like, for instance, a nail-biter breaking their habit by wearing bad-tasting nail polish.

With alcohol, aversion therapy usually entails taking Antabuse while surrounding yourself with smells or visuals that make you violently ill, thereby training your brain to lose its craving.

“The notion of classical conditioning is very well established in science,” Dr. Andrew Saxon told Seattle’s KING5. And we believe him. Especially since the University of Washington professor directs the Substance Abuse Treatment Center of the Puget Sound VA.

“It goes back to Pavlov’s experiments with dogs,” he adds. “Whenever his dogs would see meat powder, they’d salivate. So he started ringing a bell every time they saw the powder. Eventually, Pavlov could just ring the bell and the dogs would start to salivating, even though there was no food in front of them. That’s classical conditioning.”

Unfortunately the efficacy of aversion therapy is hard to gauge, especially with regards to alcohol abuse. In fact, even the most comprehensive studies often end up with “inconsistent and problematic results.” Some took the respondents’ word for their sobriety. Other studies ended after only a year. Still others “excluded patients who refused to participate in a call-back or indicated that financial well-being played a large role in remaining sober.” Hardly the basis to get an accurate reading.

Some folks have even questioned the ethics of employing a treatment method that purposefully induces physical and psychological trauma. The good Dr. Saxon disagreed.

“It would be unethical if you didn’t tell the person what’s going to happen,” he said. Or if “you trick the person into doing it. But if you inform the person, tell them exactly what you’re doing, I don’t see the ethical concern. [So long as] the person understands and agrees to [the treatment].”

Bear in mind though that “exactly” what’s being done means “‘We’re gonna give you something that’s going to make you feel very sick to your stomach. And you’ll probably vomit. And we’re going to show you alcohol at the same time. Why? Because we think this will make you not want to drink alcohol as much.'” In other words, this is not going to be nice. In fact, it’s on the extreme side of the treatment equation. So it may not be for everyone.

Nevertheless, aversion therapy can work for alcohol abuse. That’s what KING5 concludes anyway. But there’s a but. (Isn’t there always?) And that’s “there is no scientifically accepted evidence to say it’s any more successful than any other type of professional treatment.”

Healing Properties is all for anything that helps people end addiction. That’s why we were founded. And that’s why we’re still here. It’s also why we’ll remain here. We want every family to experience the joys of sobriety. And that means giving every father, brother, uncle and son the best possible chance. If that takes aversion therapy; so be it. So long as it works. We do though recommend consulting a trained medical professional before undertaking any addiction therapy. In fact, we insist upon it. Especially if you’re considering something as advanced as aversion therapy. You’ve risked your life enough already.

But we do recommend addiction treatment. Wholeheartedly and unequivocally. Why? Because we’ve seen it work wonders. Yes, it really is that simple. So if you’re suffering from substance use disorder, please call someone. Help is out there. Readily available. And you deserve it.

(Image courtesy the good folks at Needpix. Thank you!)