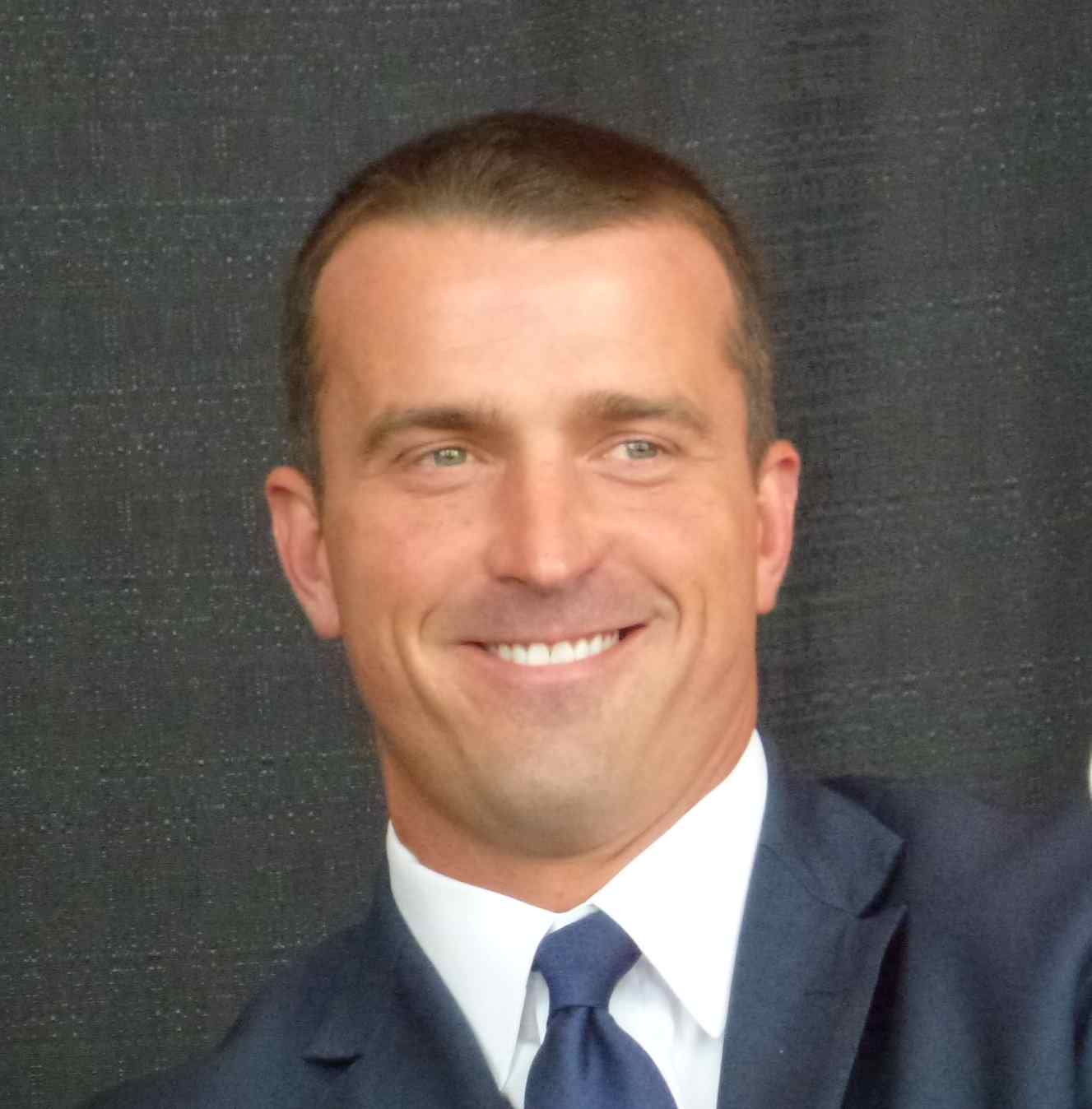 This one-time Basketball Junkie has never been shy about his recovery — and he’s not shy about helping others either. In fact, the former NBA player has put his very name in the game. And it’s now become a name everyone can trust.

That wasn’t always the case. He’d be the first to tell you so too. Then again, losing on his level demands being upfront and honest. Proactively upfront. And decidedly honest. If, that is, you ever want to win again.

And this ex-addict is a winner. A veritable sobriety champ, if you will. More to the point, he’s teaching others how to win as well.

We’re talkin’ about Chris Herren. One-time Nugget. One-time Celtic. And one-time hardcore basketball junkie. He even wrote a book about it all. And yes, that was the title. Basketball Junkie.

Bounced Out of the NBA

You probably know Herren’s story. Like we said, he’s not been shy about telling it. If anything, he’s adamantly unshy about sharing his tale. And he’s been doing so from campus to court to boardroom and beyond ever since his sobriety.

That was back in 2008. Well after getting bounced by both the Nuggets and the Celtics. The Denver doing was simply a matter of team sports. Not so in Boston. There he was released after twice testing positive for illicit substances. Yes, Herren started taking opioids after an injury. Unfortunately he couldn’t stop taking them. And though Herren did manage to swing court time with a half dozen international basketball teams, he never regained his NBA footing.

Herren did manage to get off painkillers though. Heroin too. After some seriously intensive rehab. And since then he’s been open and active about recovery — his and others.’ In ’09 he launched a mentorship company called Hoop Dreams. In ’11 he was featured in Jonathan Hock’s two-time Emmy-nominated doc Unguarded and racked Basketball Junkie. That year he also started the nonprofit Herrin Project, as well as Herren Talks. And between the two he’s spoken to over a million students, athletes and community leaders all around the world.

Herren wanted to do more than mentor and motivate though. Much more. So in 2018 he opened Herren Wellness. Herren’s first residential wellness center is in Seekonk, Massachusetts, not far from his Fall River birthplace. A second center was just added in Warrenton, Virginia. Now Herren gets to help twice as many people.

Herren remains open and honest about his addiction, as well as his recovery. And why wouldn’t he? Open honesty is the reason there’s no more basketball junkie. He’s also careful not to blame his injury.

“It [really] started with alcohol, probably around 13,” he’s said. “[It] went on to marijuana at 14; cocaine at 18; OxyContin at 22,23; then transitioned to heroin. Heroin unfortunately had a grip on me and my family for a good six, seven years.”

Quite a run to endure. An even more remarkable run to rebound from. But rebound he did. Though it did take a minute. In fact, he’d almost given up.

The birth of Herren’s youngest son convinced him to turn his life around though — once and for all.

“The gratitude and gratification of living one day at a time has brought peace to my life that I never thought I was attainable,” Herren said.

Healing Properties congratulates Chris Herren on his 13 years of sobriety. We also applaud his efforts on behalf of others in recovery. The more people step up and reach out, the more people will be able to rise above this insidious disease. And we welcome everyone who’s willing to join the effort. Does it help that Herren’s a former NBA player? Of course it does. But his being an admitted basketball junkie helps even more. Lots more. Because that shows true courage.

Remember, please reach out if you need help. Help is never more than a phone call away.