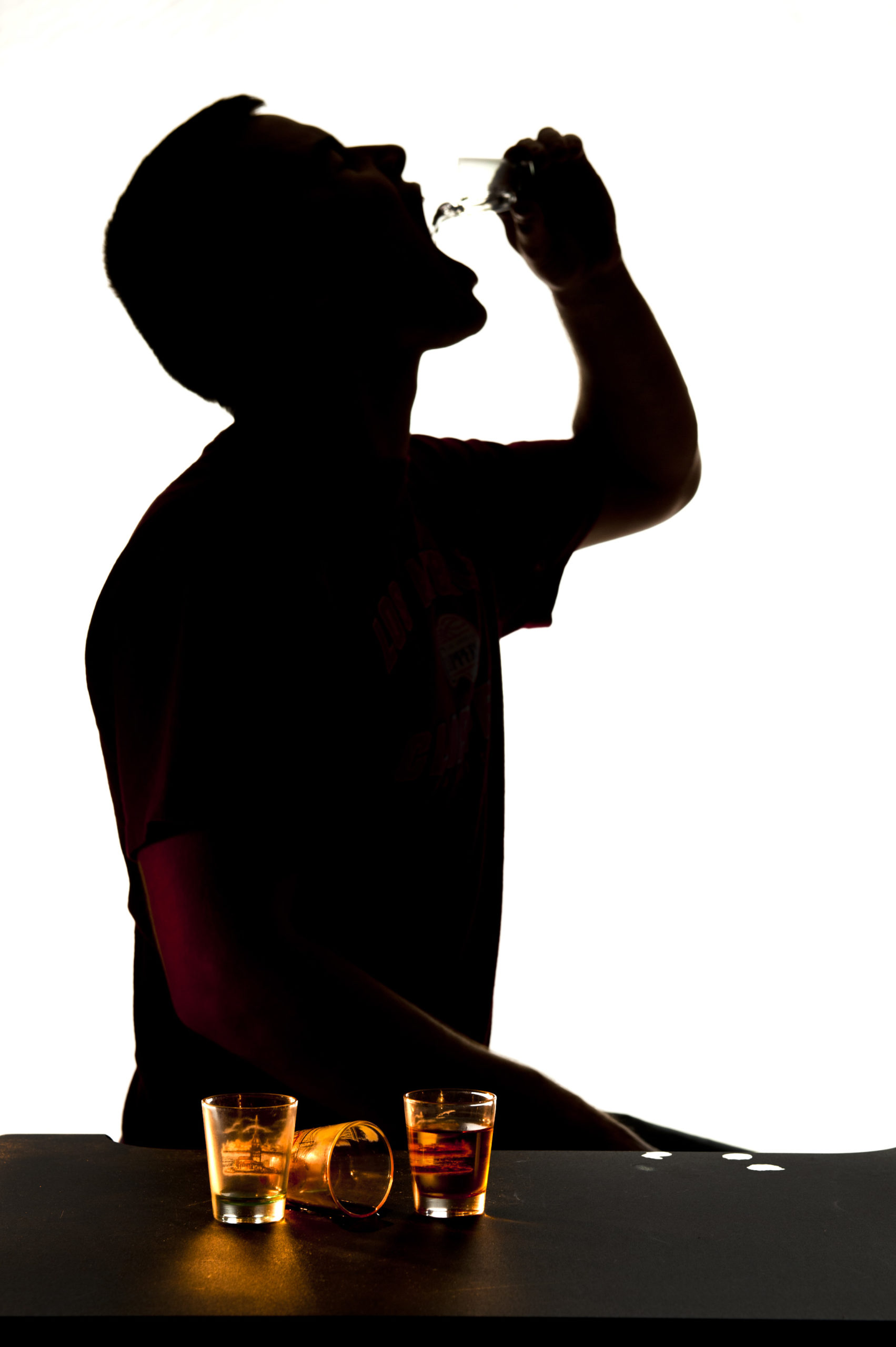 More and more companies willing to deliver alcohol to the more and more Americans who are still stuck at home is sparking a rapid rise in binge drinking. In fact, some say it’s a veritable pandemic!

Binge Drinking in the Age of COVID-19

What do you do when there’s nothing to do? Drink. Not one drink or two drinks. But four or five or six. One after another. As fast as your head can take it. That seems to be the consensus among more and more Americans these days. Who’ve found the bars closed, their work done at home, and a rash of companies ready, willing and eager to deliver alcohol straight to their doorstep. The result? The fastest rise in binge drinking. Ever.

The Substance Abuse and Mental Health Services Administration’s National Survey on Drug Use and Health (NSDUH) defines binge drinking as five or more alcoholic drinks for males or four or more alcoholic drinks for females at the same time or within a couple of hours of each other on at least one day in the past month. SAMHSA defines heavy alcohol use as binge drinking on five or more days in the past month.

While it’s difficult to get accurate numbers on binge drinking while COVID-19 is still raging across the nation, there are some good indicators. But right now those indicators don’t look so good.

Nielsen reports retail alcohol sales were up 54% in late March compared to that time last year, while online sales were up nearly 500% in late April. In fact, a Morning Consult poll of 2,200 U.S. adults conducted that month found 16% were drinking more during the pandemic. Who’s reporting the highest rates? Younger adults. With one in four Millennials and nearly one in five Gen Xers reporting upping their alcohol intake.

Binge drinking also tends to impair rational thinking. Not a good thing when it comes to stopping the spread of the coronavirus.

What’s triggering the rise? Anxiety, loneliness and boredom. All of which are magnified when someone is home drinking alone.

Again, it’s difficult to get accurate numbers during the pandemic. But the NIH’s National Institute on Alcohol Abuse and Alcoholism does compile stats. These stats come from the Substance Abuse and Mental Health Services Administration’s National Survey on Drug Use and Health (NSDUH) 2018 report. And yes, they are as accurate as they are alarming.

Unfortunately, only about 7.9% of AUD-suffering adults received treatment over the preceding year. That’s merely 8.0% of males and 7.7% of females. Yes, those numbers are indeed alarming. Especially considering an estimated 88,0005 Americans die from alcohol-related causes annually. In fact, alcohol is the country’s third leading preventable cause of death, behind only tobacco and poor diet.

Of course alcohol misuse is also taking an economic toll on the U.S. In 2010 that cost was a staggering $249.0 billion. And get this, three-quarters of that total cost was related to binge drinking.

The largest increase in binge drinking was among 35-44 year-olds without a high school diploma and with household incomes below $25,000. And those numbers varied significantly by state. For instance, Massachusetts reported 320 binge drinks per adult through 2017, while Wyoming counted more than 1200 per. Wisconsin, North Dakota and Minnesota were worse, with a respective 26.2%, 25.9% and 22.9% of their populations reporting excessive drinking.

Ed Sheeran apparently likes his liquor back-to-back-to-back. Or he did anyway. “I kind of don’t do things by halves,” he told E! News. “So if I’m gonna drink, I kind of see no point in having a glass of wine. I’d rather have two bottles of wine.”

Sheeran claims the worst of his binge drinking came during the 2015 x World Tour.

“I would stay up and drink all night,” he said. “The buses would park underneath arenas. And I’d sleep on the bus all day. Then I’d wake up, come out, do the show, drink, and get back on the bus. I didn’t see sunlight for like maybe like four months.”

Bradley Cooper also battled alcoholism, though the actor’s now been sober for over a decade. And Billy Joel went through a period of heavy binge drinking too. In fact, Joel’s binge drinking reportedly got so bad that Elton John begged him to enter rehab. Joel followed his fellow superstar’s advice and has been sober ever since.

Harry Potter star Daniel Radcliffe’s alcoholism had similar characteristics of both Sheeran and Joel. Like Sheeran, Radcliffe would shut himself off from the world. (“I’d become a recluse at 20,” he told Shortlist.) And like Joel, he got by with a lotta help from a friend. Though in Radcliffe’s case the friend was Gary Oldman rather than Elton John. Good thing too. Because Oldman, like John, had fought and vanquished his alcohol demons.

Yes, binge drinking can pull the floor out from anyone. Regardless of station. That’s why it’s incredibly important to address the issue head-on. Seek treatment. Please. If you can enlist the help of a friend or a loved one while you’re at it, all the better.

Healing Properties has been providing top notch sober living for men who are battling alcoholism and addiction since 2002. Over those years we’ve helped thousands upon thousands of men succeed in sobriety. If you or someone you know and love is having difficulties with substance abuse of any kind please give us a ring at 561-563-8882