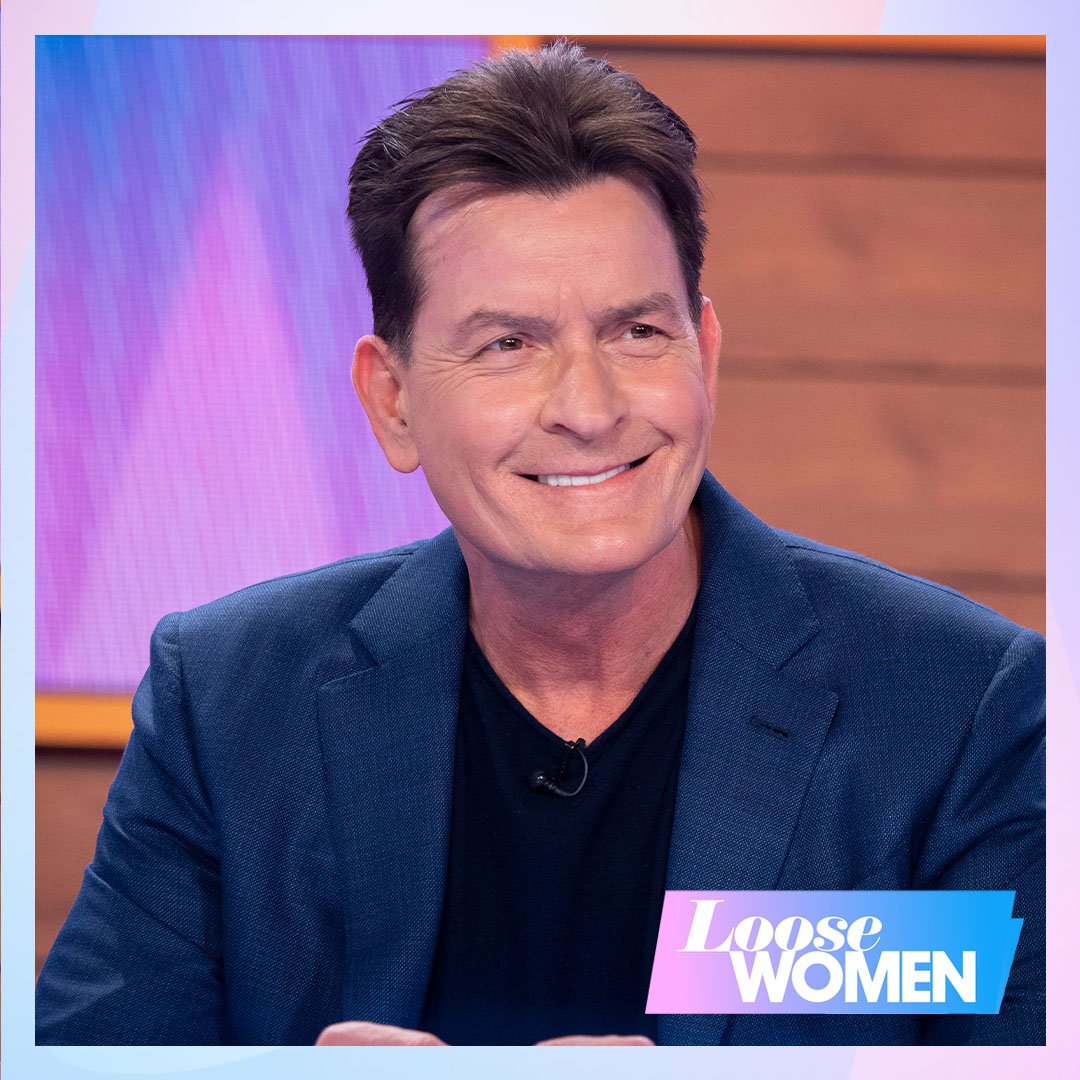 For Charlie Sheen Sobriety is a Relief

For Charlie Sheen sobriety is a relief. That’s what the former Two and a Half Men star told ITV’s Loose Women anyway. The actor also equated his infamous 2011 meltdown to “demonic possession.” Anyone who remembers what went down would probably tend to agree.

But these days Charlie Sheen is sober. In fact, he’s a walking, talking testament to sobriety. Sheen plans to keep it that way too. Why? Because his past continues to haunt him.

Sheen has trouble even looking back on those tiger blood-fueled yesterdays.

“It feels awful,” he admitted. “I can’t sit there and lie to you. Some of it is very surreal.”

He’s also still a bit confounded by his actions.

“To this day, I am not sure how I created such chaos,” he added. “It’s as though there was some alien or demonic possession going on.”

But alien beings and inner demons aren’t the only reason Sheen is determined to stay sober. There are also his kids (he’s got five of ’em). Then there’s his career. Whether or not the latter includes a Two and a Half Men reboot is anyone’s guess. Sheen seems to kind of hope there will be.

“I think as long as everybody involved is alive and kicking, there is definitely a possibility,” he said. “Of course [I would like it to come back to the show]. Because there is a trend towards reboots these days and I think that would be one that folks might tune in for. It doesn’t have to go on for another five years. It would just be nice to do a couple of seasons and end [the show] as it should have [ended].”

Right now though, Sheen isn’t out promoting a TV show, sitcom hit or otherwise. He is however promoting the healthy mind and bright outlook that comes from true sobriety.

“I’m promoting sanity,” he said. “I’m promoting a sense of nobility and a return to a more innocent place. Just gratitude and knowing that whatever comes next work-wise, the version I deliver will be spectacular.”

So no, Sheen can’t help being Sheen, even in sobriety. Nor should he have to.

“I am sociopathically optimistic,” he said. “Some people call it delusional. But that’s all right. If I am not confident or optimistic, then no one else will be.”

Before Charlie Got Sober

Two and a Half Men went on hiatus when Sheen entered rehab back in 2011. The actor was fired shortly thereafter. The reason? A very public meltdown that included ranting about tiger’s blood and winning. It also included insulting Two and Half Men creator Chuck Lorre.

Lorre apparently didn’t like that. And neither did CBS. Sheen’s character was killed off the next season. Only to be replaced by Ashton Kutcher. The show would run for another three years.

Sheen didn’t crash and burn because of Two and a Half Men though. Instead, he said his stress stemmed from a volatile personal life. That included divorces from wives Brooke Mueller and Denise Richards.

“People forget that I went through two divorces and had four children during [the run of] Two and a Half [Men],” said Sheen. “That’s kind of a lot.”

That volatile personal life though did impact the show. A lot. It especially impacted Sheen’s performance.

“You have to park the rot before you come to work,” said Sheen. “Because you have given [everyone] your word that you are there to do a job to the best of your abilities.”

Sheen’s over talking the talk however. Now he wants to walk the walk.

“You get tired of apologizing for things that you can’t [even] remember doing,” he said. “The amends can’t just be words. They have to be actions. It’s hard but not impossible.

Then, like an avowed 9th Stepper, he lays it all out.

“It’s an ongoing thing, he added. “You make the amends when it is appropriate. It’s not about making them on your terms. It’s about approaching others on theirs.”

So true. So true.

Sheen decided to get sober the day he was too intoxicated to take his daughter to a meeting.

“I couldn’t get my daughter to an appointment that she had,” he recalled. “[And] I was like, ‘Wow, I am not even responsible enough to be available for my children’s needs.'”

“The next morning I woke up and [said to myself] ‘Today is the day.'”

“I don’t think there is anything left for me” he said. “There is no disaster left to engage. There is nothing left in that world. I exhausted it completely. The only thing left would be something catastrophic.”

These days it’s all about drive and fortitude.

Does Sheen feel lonely now that he’s without all his drinking and drugging buddies? Not in the least.

“It’s a relief,” he said. “One of my resolutions is no house guests, no hosting.”

We at Healing Properties would like to applaud Charlie Sheen and his sobriety. He truly does seem to have turned over a new leaf. And he really is a testament to the endless possibilities that come from being sober. Even after a relatively brief 16 months on the wagon.

We’d also like to applaud Sheen’s courage. Opening up about drug and alcohol addiction isn’t easy for anyone. Neither is admitting to the wreckage of the past. Both have to be especially difficult for someone with such a high public profile. But the more highly profiled people like Sheen come clean about addiction, the more people will opt to stop getting high. Because sobriety isn’t a relief only for Charlie Sheen; sobriety is a relief for everyone.