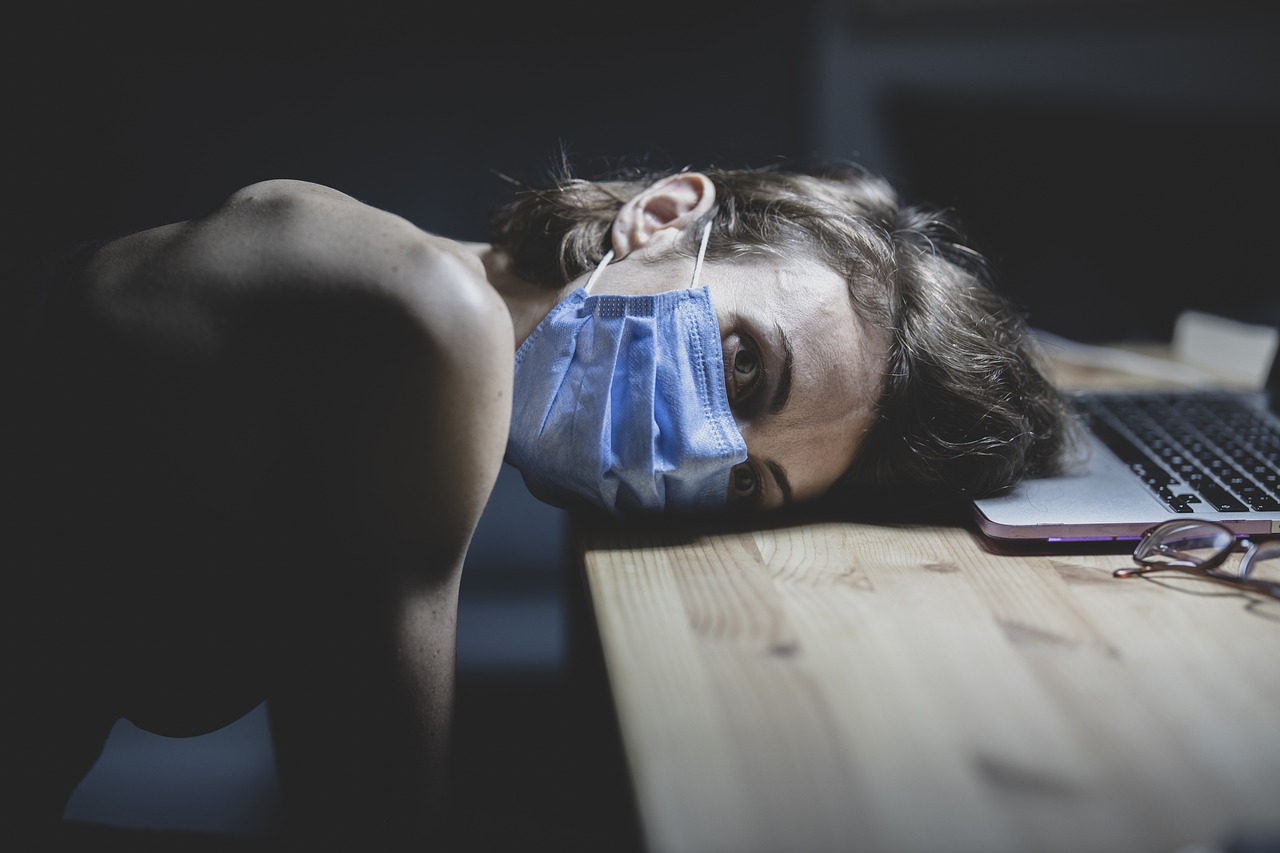 Overdose and COVID: The CDC’s Facts

Everyone expected the COVID pandemic to fuel the opioid epidemic, but no one expected such stratospheric overdose numbers. They sure didn’t expect those numbers to keep rising. Then again, how could they? No one had ever faced such a devastating one-two punch before.

What’s in a Word?

What’s the difference between epidemic and pandemic? Well, an outbreak is called an epidemic when there is a sudden increase in cases. That’s why the initial spread of COVID-19 was considered an epidemic. When the disease then spread across several countries however, it was classified as a pandemic. That’s where it remains.

Yeah, that bad. Jarus put together a Top 20 Worst Ever of both pandemics and epidemics that avoids the more ravaging term until the 1981 AIDS Epidemic flips the script. In its stead he uses what’s perhaps an even more frightening word: plague. And whether Jarus is citing the Antonine Plague (A.D. 165-180) or the Great Plague of London (1665-1666), the word alone is enough to provoke the proverbial spine-tingling chills. In fact, considering death and devastation at such a massive scale is really more spine-wringing than tingling.

But we digress. We also may simply be paddling in place. After all, knowing which comes first doesn’t really resolve anything other than definition. And we’ll need much more than that to meet the defining moment of our collective lives.

Overdose and COVID: What the CDC Says

The CDC report is entitled “Overdose Deaths Accelerating During COVID-19” and subtitled “Expanded Prevention Efforts Needed.” It was released just at the end of 2020 (December 17) and covered the 12 months ending last May. That means its findings only concerned the first 2-3 months of the pandemic.

Even then though the findings were alarming. Over 81,000 drug overdose deaths over that 12 month period, said the CDC. 81,000. While COVID-19 was just kicking into gear.

“The disruption to daily life due to the COVID-19 pandemic has hit those with substance use disorder hard,” said former CDC Director Robert Redfield, M.D. “As we continue the fight to end this pandemic, it’s important to not lose sight of different groups being affected in other ways. We need to take care of people suffering from unintended consequences.”

Indeed. The CDC laid much of the blame on illicitly manufactured fentanyl (a 38.4% increase).

Here’s how they broke it down

18 of these jurisdictions reported increases greater than 50 percent.

“The increase in overdose deaths is concerning,” said Deb Houry, M.D., M.P.H., director of CDC’s National Center for Injury Prevention and Control. “CDC’s Injury Center continues to help and support communities responding to the evolving overdose crisis. Our priority is to do everything we can to equip people on the ground to save lives in their communities.”

What You Can Do

Healing Properties is ever grateful for the CDC’s resolve. We’re also grateful for their guidance. No, not all overdoses have to end in death. And yes, everyone does have a role to play.

The new overdose numbers have yet to arrive. We’re not looking forward to ’em either. In fact, it’s highly unlikely that anyone really wants to see how bad things have become. But facts are facts. They can’t be denied. They can however be faced. And considered. Especially the fact that says if everyone pitches in, this too shall be beaten. So how ’bout it? Ready to help save a life today?

<Image by Engin Akyurt from Pixabay>