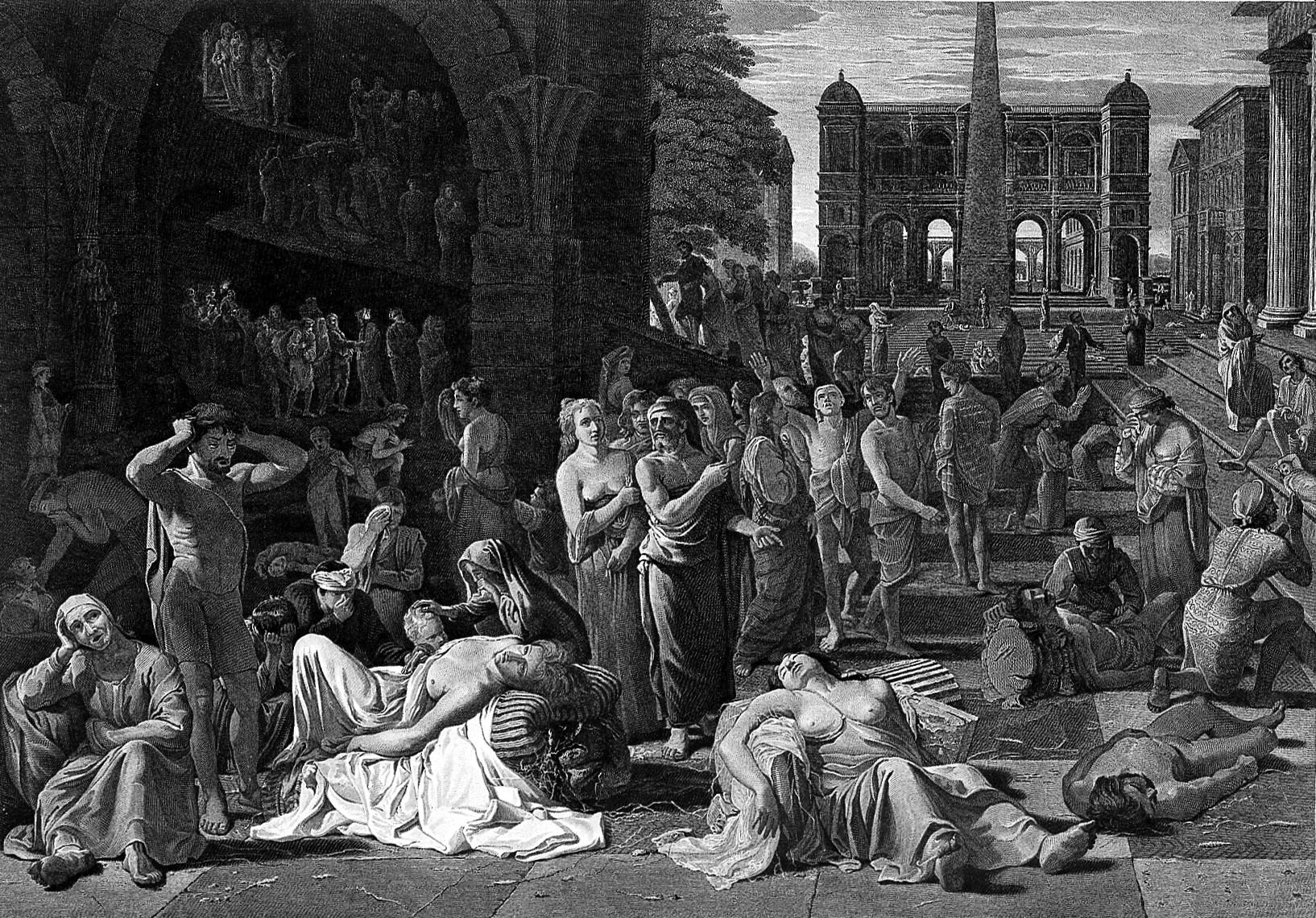 COVID Overdose: One Thing, Then Another, Now Both

COVID 19. If we’re not thinking about it or talking about it or hearing about it, we’re doing our best to prevent it. Every day in every way. So it’s no surprise to feel we’re in the midst of a worldwide COVID overdose. It’s also no surprise that All-COVID All-the-Time would spark an onslaught of another type of overdose. Nor that those numbers are rising by the hour.

We’re talking about drug overdoses. U.S. stats are indeed alarmingly high. They’re also steadily rising. So much so, in fact, that health care officials even have a name for it. Yep, they’re calling it “the third wave in the opioid epidemic.” And they’re laying the blame squarely on the coronavirus pandemic.

Nobody’s saying whether or not this is the first time America’s ever had a pandemic to go with an epidemic. But we don’t need anyone to tell us there’s no good side to simultaneous plagues. And to be sure, both the rash of coronavirus infections and the rise in drug overdoses are nothing short of plagues.

Okay, so maybe COVID and overdoses aren’t exactly plagues. Not by the classic definition anyway. The Black Death was a plague. And neither is like the Black Death. They’re not caused by bacterium. And nobody was bitten by a flea after it first bit an infected rat. (So we can at least thank the Heavens for that!)

Still, the coronavirus pandemic does feel like a plague. That makes sense considering plague can also mean “an epidemic disease that causes high mortality.” By that definition, the rash of drug overdoses stemming from the disease of addiction fits plague too, albeit on a much smaller scale. Then again, is there really such a thing as a “small scale epidemic”? Anyone who’s lost a loved one to a drug overdose would very likely argue No.

Actually, no one who’s lost someone from either of these crises would have trouble with the tag plague. In fact, they’d probably say we’re wasting time even talking about definitions. And who could blame them? After all, accurately defining the cause of someone’s tragedy doesn’t make things any less tragic. And it sure won’t bring anyone back.

Turns out though that definitions actually do matter. A lot. Definitions determine where governments and other officials direct their resources, as well as what laws or mandates need to be written and implemented. More importantly perhaps, they play a critical role in the ways people respond to a crisis. Call an epidemic nothing but a bad cold and people will shrug their shoulders. They sure won’t stay at home, keep their distance and wear a mask.

We’ve seen it happen here. For months many officials downplayed the coronavirus crisis. Then, when the severity became apparent, it was too late to get the public to do anything meaningful. In fact, some folks got mad just because they were asked to help out. Many stayed mad too. Even after hundreds of thousands of fellow Americans were hospitalized and tens of thousands of them died.

Would people have behaved differently had they originally been told COVID-19 could kill their mother or father or sister or brother? Impossible to tell. That’s just the problem. Back at the beginning a lot of folks weren’t told the coronavirus was a mass killer. So we’ll never know how many would’ve really taken it seriously. We’d like to think that everyone would step up and unite around the fight though. Especially now that we know COVID-19 has so far taken nearly 200,000 American lives.

So just how does this all lead to a COVID overdose? Well, it’s not so much about our non-stop dealing with the pandemic. (Though of course six months of 24/7 is OD enough for everyone.) Rather it’s about what having to deal does to some of us, especially to those who suffer from substance abuse disorder. Because all those corona-battling measures don’t just keep people safe, they also significantly raise the risk that an addict will relapse. And unfortunately that’s just what’s happening.

Engebreth, who serves as Hazelden-Betty Ford’s executive director of Minnesota Outpatient Services, is one of the healthcare officials calling the overdose rise a “third wave of the opioid epidemic.”

“We’re seeing that the overdose increase is largely due to the rise in fentanyl being laced into many drugs that are being dealt around the country,” he said. “The first wave of the epidemic was medically prescribed opiates. The second wave was heroin. The third wave is happening because of highly potent drugs that can be manufactured without the poppy plant.”

Even worse, says Engebreth, is “all three waves are still in play.”

Not All Doom & Gloom

Engebreth works closely with many individuals and families directly impacted by drug addiction and overdose, so he’s extremely plugged in. And even though he’s rightfully disturbed about the data, his forecast is not all doom-and-gloom. In fact, his first-hand work has also given him good reason for some optimism.

“Every day I see people and hear stories of individuals who are taking their lives back from addiction,” he said. “There’s a lot of sadness about what’s happening with this pandemic and the chaos it is creating in people’s lives, but I’m grateful we’re able to provide hope and healing. Recovery gives me an endless amount of hope.”

That sentiment is echoed all across the recovery landscape. And no more so than here at Healing Properties. Like Engebreth, we’ve seen the enormous benefits of recovery. And like him, we too are filled with an endless amount of hope. So while these COVID overdose numbers are cause for concern. They’re not a reason to be disheartened. Recovery is out there. And it’s helping more and more people each and every day.