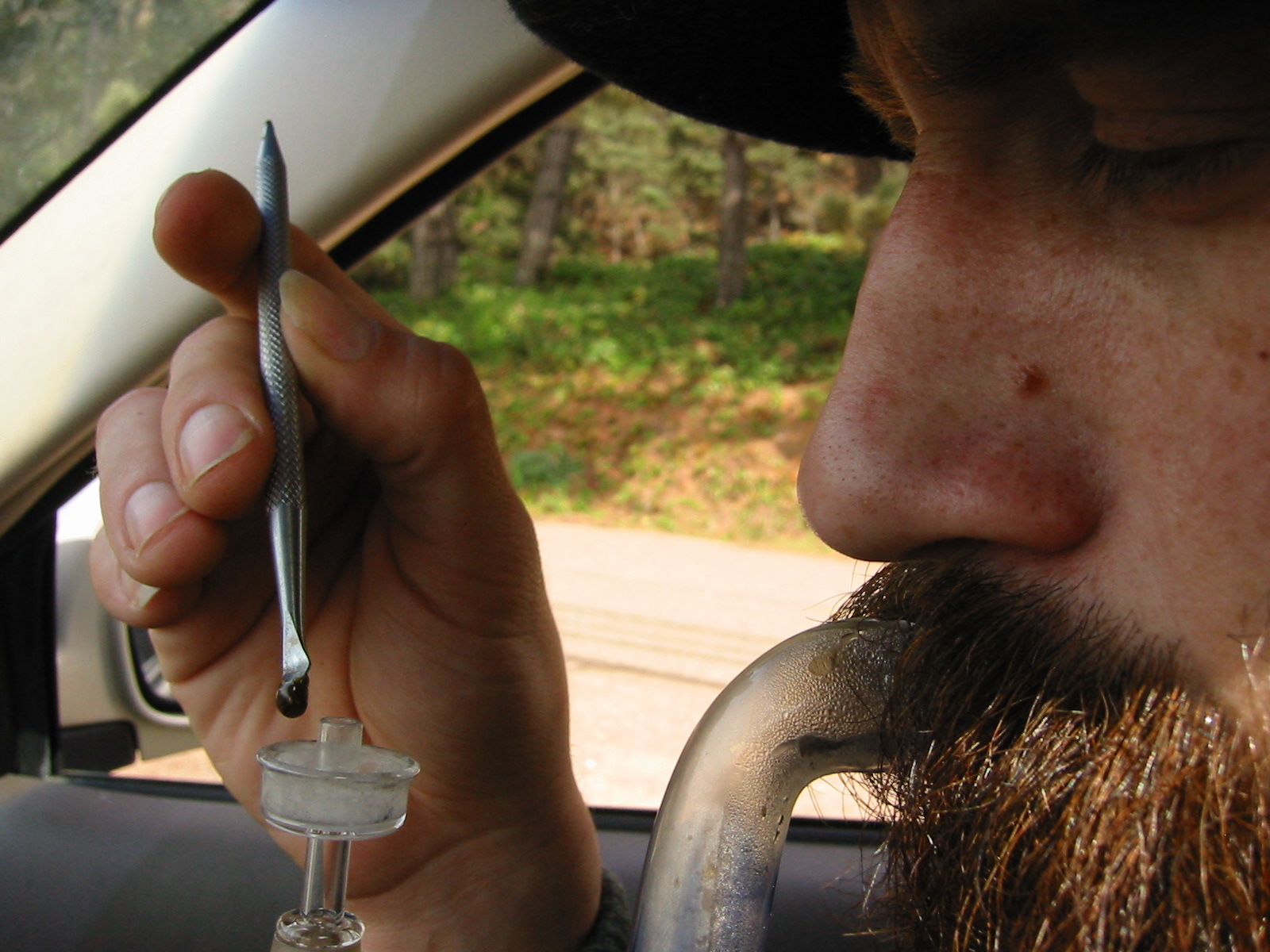 Dabbing Can Be Both Dangerous and Addictive

Dabbing the dab. Yeah, it’s a thing. An increasingly big thing. As popular with teens and young adults as Brontosaurus Burgers were to Fred and Barney. Those Flintstones though always took precautions. Many of today’s dabbers do no such thing. And here a lack of precaution just might yabba dabba do you in.

We obviously shouldn’t be joking about something so dangerous, but dabbing has such a humorous ring to it. And that’s actually one of its dangers. The term sounds so innocuous that folks believe the practice must be equally innocuous, and therefore harmless.

But dabbing is anything but harmless. In fact, Nursing2021 says “the practice carries significant health and legal risks.” And since “nurses are in a prime position to educate patients and the public about [those] potential health hazards and legal risks,” the peer-reviewed journal stepped up to sound the alarm.

And good that they did too. The Criminal Justice Clearinghouse reports finding that “eight of every 10 youth detainees interviewed last year said they had dabbed THC.” That’s “up from from seven out of 10 in 2019.”

The Clearinghouse is “a part of the San Diego Association of Governments,” which, reports the San Diego Union-Tribune, “is often referred to as SANDAG.” Consequently its research is concentrated on the far Southern California region. Nevertheless, evidence suggests similar findings all across the country. Hence Nursing2021’s alarm.

Whatever you call BHO, it’s a helluva lot stronger than conventional leaf smoking. In fact, Nursing2021 culled info from both Verywell Mind and the National Institute on Drug Abuse (NIDA) that found “solvent-based products have an average THC concentration of 54% to 69% but may reach 80% or more. In contrast, the concentration of THC in conventional cannabis is only 10% to 15%.”

With that rather extreme increase of course come rather high risks — to life, to limb, and to property.

Know the Risks — and the Dangers

Even if you successfully blast a dab, the butane gas remains lingering in the air, and that gas can be ignited by any flame source, including the spark from static electricity. This combustibility raises the risk of fire, explosion and severe burns. It also puts the blasting room on level with the meth lab, danger-wise.

If you don’t blow up or catch on fire, you still have to worry about toxins. That’s right. A vape’s vapor contains toxins, even with dabs. One of those toxins — benzene — is a known carcinogen. The other — methacrolein — is a noxious irritant. Neither should be coursing down your lungs and into your bloodstream.

Finally there’s the risk of the extract itself, which, remember, is some 60-70% more concentrated than conventional smoking. NBC medical correspondent John Torres, MD, said concentrating that much THC on a single dab can cause short-term issues such as heart palpitations, anxiety, and panic attacks. He also says longterm dabbing can cause addiction or dependency problems, along with issues surrounding learning and thinking.

Dr. Torres is a Colorado Springs-based emergency medicine physician, so he’s seen first hand the effects dabbing can have on folks. That’s why he stepped up. That’s also why scores and scores of medical professionals from all across the country are echoing his urgency.

Healing Properties doesn’t condone cannabis treatment. We don’t come down against it either. Sure we recognize the many inherent health benefits found in the cannabis plant. But we also recognize the inherent dangers, especially in dabbling with the dab. That’s why we believe it’s best for medical professionals to determine whether or not cannaboids might be beneficial to a person, and then to prescribe or not accordingly. So far as we know, no medical professionals have determined dabbing to be in any way beneficial to anyone. And we most certainly have never heard of the practice being prescribed.

So really it’s up to you. The risks are about as clear and ever-present as it gets. Yet nobody but you can decide whether or not to take them. We can however raise a question or three: Does dabbing help you? If so, how? Does it make you more productive? More receptive to the world around you? More at peace with yourself? Or is it simply a way to escape the day-to-day? We’re sure you wouldn’t dab if it caused anxiety, irritability or paranoia. What would be the point?

What would be the point indeed.

Speaking of which… how are you faring? Are you still struggling with drugs? What about alcohol? That got a grip on you? Are you ready to find release? Help is out there, you know. Effective help. All you’ve gotta do is make up your mind and pick up the phone. Give us a ring. If we can’t sort you out, we’ll find someone who can. And then you can get back to living your best life ever.