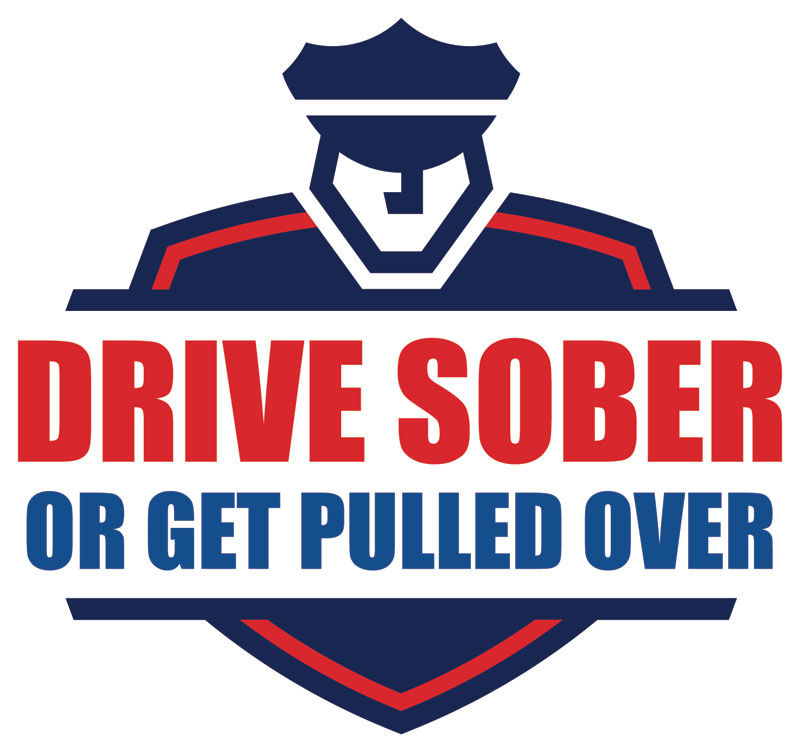 Drive Sober or Get Pulled Over

Drive Sober or Get Pulled Over. The phrase is meant to be a warning, as well as a reminder. Do this or that happens. So it’s best not to do this. One Florida man apparently didn’t like the message though — so he drove right into it!

Yep. It’s true. A Central Florida man was driving on Tamiami Trail in Port Charlotte on August 30th around 12:30 am, when he suddenly came across one of those sign board trailers. There, flashing in bright yellow, was the all-too familiar warning: “Drive Sober or Get Pulled Over.”

Maybe the guy didn’t like the message. Or maybe he’s got a thing against flashing yellow lights. Or perhaps the guy just doesn’t like sign board trailers cluttering the sides of the highway. Whatever it was, the Florida man mowed it over with his Mazda.

Apparently not knowing what you’re doing isn’t a bona fide excuse. Neither is talking on the phone. Turns out, swaying and stinking of alcohol isn’t much of an excuse either. Unless, that is, you’re looking for an excuse to get arrested. Because that’s just what happened to this Florida man. Handcuffs and a free ride to the hoosegow.

Drive Sober or Get Pulled Over

Drive Sober or Get Pulled Over is just one of the many DUI-related media campaigns put together by the National Highway Traffic Safety Administration. Why? Because drunk driving continues to kill scores and scores of Americans each and every year. In fact, drunk driving annually kills over 10,000 Americans. That’s nearly 30 a day. Or one every 50 minutes. And get this: more than 40% of those deaths come in December, just in time for the holidays.

So yes, drunk driving is a thing. A deadly thing. It kills mothers and fathers, sisters and brothers, aunts and uncles and cousins. It kills grandmas and grandpas, and grandkids too. Often at the very same time. Then, after the killing is done, the dirty deed goes on to wreak terrible havoc on the friends and families and colleagues of those who were murdered.

And to be sure, when a person takes out a deadly weapon and kills someone, it is murder. Whether or not they were drunk. No proverbial ifs, ands or buts about it.

In this particular case, the gin-juiced culprit was lucky. He didn’t kill anyone. And he didn’t injure anyone either. No, the guy only murdered a highway sign. Still, “this could have easily been a pedestrian,” Facebooked the sheriff’s office after the crash. “Let that sink in.”

Yes, let’s indeed let that sink in. What if this Florida man had hit a pedestrian? Well, we sure wouldn’t be cracking wise about some drunk driver smashing into a drunk driving sign.

Perhaps the Florida man would also like to let that sink in. His name by the way is Bounty Cheramy. (Really.) And he was driving at twice the legal limit. So yes, he was indeed lucky to only have been arrested for DUI.

The Psychology of Drunk Driving

To be clear, there is absolutely, positively no excuse for drunk driving. None whatsoever. So if you’re looking for an excuse, you best start looking elsewhere. There are however reasons people drive drunk. They aren’t good reasons. But they’re there nonetheless. And it would be remiss of us to not bring them up. Especially considering that understanding the reasons may help reduce the instances of drunk driving.

First, and most obvious, there’s the alcohol-induced altered state of mind and perception. Alcohol gives people a false sense of relaxation and confidence. “I got this!” are a drunk driver’s second-most famous last words. The first? “I’m not drunk!”

Alcohol also impairs peoples’ ability to judge physical limitations. A drunk thinks he or she feels fine. But there’s a disconnect. The brain isn’t being clear with the body. If the question even arises, you’re very likely too drunk to drive. So please, don’t risk it. Check yourself before you wreck yourself, as well as others.

Some psychologists claim that people may be too embarrassed to ask for a ride home. That they may be reluctant to admit they’re drunk. We say “fooey!” No one’s life is worth a maybe case of embarrassment. Besides, most folks are likely to applaud your decision to ask for help. And those that don’t, well, they’re probably not worth knowing.

If, for some odd reason, killing or injuring yourself and/or others isn’t enough reason to not drink and drive (though we don’t know why it wouldn’t be), well, you may want to consider the cost in dollars and cents. The very very least you may be able to get away with (and we stress may) is a $5K attorney fee plus another thousand or so for court costs and fines. If any vehicles were damaged, you’ll also have the insurer’s deductible. Your insurance rate will also increase, and at a significant level. If, that is, the company even opts to keep you on. And you’ll be paying sky high premiums for at least the next five years.

If your drunk driving kills someone, it will cost you a minimum of a million dollars. That’s what the good folks at Safe Motorist say anyway. They didn’t say how much it would cost your soul.

Listen, last year there were nearly 45,000 drunk driving arrests in the state of Florida. Forty-five thousand. That’s 45 thousand times someone got behind the wheel of a car and jeopardized lives. Not just their lives, but the lives of others as well. And for no good reason. Of these 45,000 arrests, over 16,000 involved crashes and nearly 2000 involved at least one death. So, no matter how you want to cut it, the cost isn’t just high — it’s unjustifiably high. We can do better. Let’s.