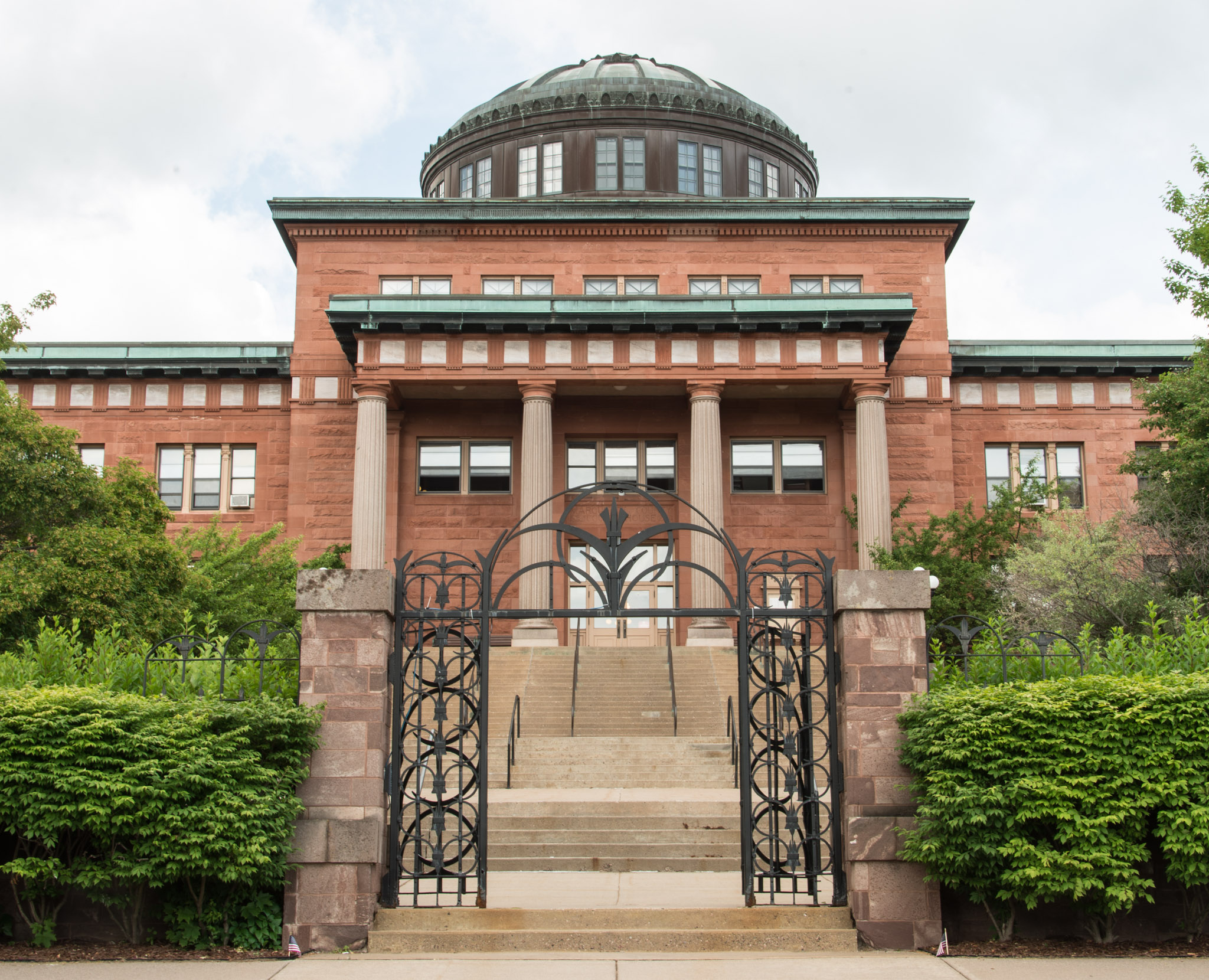 If it weren’t for Michigan’s highly-enlightened drug diversion program, many of the state’s addicted residents would end up stuck in the revolving door of recidivism — locked-up and then unemployable upon release. Other states would do well to take a page or three from the Great Lake State’s Big Book.

Life on the UP

Like most Yoopers, Russell Beaudry spent many of his more formative years drinking. A lot. In fact, drinking is one of the region’s four favorite pastimes. The other two faves are hunting, fishing and sports, and area folks are only too happy to add alcohol to all three.

“We did what Yoopers did,” Beaudry told WJMN’s India Afriyie. “We fished, we hunted, we played sports, things like that, but alcohol was part of the picture. It was part of the activities.”

Put a little pot into the picture and you’ve got a pretty accurate snapshot of teenage life on Michigan’s Upper Peninsula.

And Northern Michigan University had a steady supply of pills and powders alright. An extremely steady supply. And Beaudry eagerly took advantage of it.

“[Opioids are] similar to alcohol, but they seem to be more convenient,” said Beaudry. “They’re in a smaller package and they work quickly. You can hide the high better than drinking sometimes and they really work. They do what they’re supposed to do. It’s a painkiller, it kills psychological pain, it kills physical pain, and it was very attractive to me.”

We’re not entirely sure just how Beaudry spent the time between college and early middle age. We know he was picked up as part of a massive meth initiative spearheaded by the Upper Peninsula Substance Enforcement Team (UPSET) and the DEA. Beyond that though, we don’t quite know. That doesn’t mean we can’t easily imagine his life however. Beaudry was an addict. As such he likely did all the things addicts have to do. Some of those things are drab. Some of those things are dangerous. And most are a little bit of both. Like hitting the local pharmacy to buy ephedrine for his meth-making pals in Marquette. But mostly it was probably little more than one long, drawn desperate yawn.

“Residential treatment was presented to me as an alternative to jail,” Beaudry said. So he took it. Good that he did so too. Damn good. For the 120 days Beaudry spent at Phoenix House in Calumet not only kept him out of the hoosegow, but it also provided a solid opportunity at achieving real recovery.

In other words, Beaudry was granted that proverbial second chance. Thankfully, he recognized the fact that such opportunities are quite rare and hard to come by. That led him to take advantage of every aspect of the program. And by the time he’d completed his treatment, the now 45-year-old Beaudry had found a new lease on life.

And what a new lease on life! Inspired by his rehab cohorts and eager to return the judge’s good favor, Beaudry currently serves as a case worker at Great Lakes Recovery, which has outposts all across the Eastern UP. He’s also about to start in at a local sober home. And when Beaudry is not giving back to the recovery community, he’ll be enjoying his new life with his new wife.

Yep, that’s right, Beaudry is about to be married too!

The State of Michigan runs a rather robust Drug Diversion Program. In fact, it may be one of the most robust in the country. With 84 drug treatment courts of various capacities operating across 40 counties (plus three special jurisdiction tribal drug courts), it sure sounds like the most robust.

How’d such a program come about? Well, how ’bout we let the Michigan Courts Drug Courts page speak for itself.

Drug treatment courts evolved to address the revolving-door cycle in which drug and alcohol offenders moved in and out of the justice system. Drug treatment courts treat addiction as a complex disease and provide a comprehensive, sustained continuum of therapeutic interventions, treatment, and other services to increase a participant’s periods of abstinence and reduce the rate of relapse, re-arrest, and incarceration.

The page also contends that “Michigan has been a pioneer in the drug treatment court movement,” and we wholeheartedly support their contention. With a footprint such as that mentioned above, how could we not? We also wholeheartedly applaud the state, as well as its court system, for operating such a robust and enlightened program. And while the National Conference of State Legislatures does say thirty-nine states have substance abuse-related diversion programs, that still leaves 11 left to follow Michigan’s lead. Let’s hope they decide to follow that lead soon.

In the meantime, what about you? Are you in a diversion program-friendly state? Yes or no, it’s obviously best to seek help before it gets to the court stage. But if by chance you can’t, put yourself at the court’s mercy and request addiction treatment. It sure beats jail. Most judges will favor such a request too. Best of all, you can join Beaudry in the Second Chance Club.

Need help? Want help? Get help. Please. Healing Properties can help. In fact, it’d be our honor. All you’ve gotta do is call. How ’bout it? Ready for that second chance?