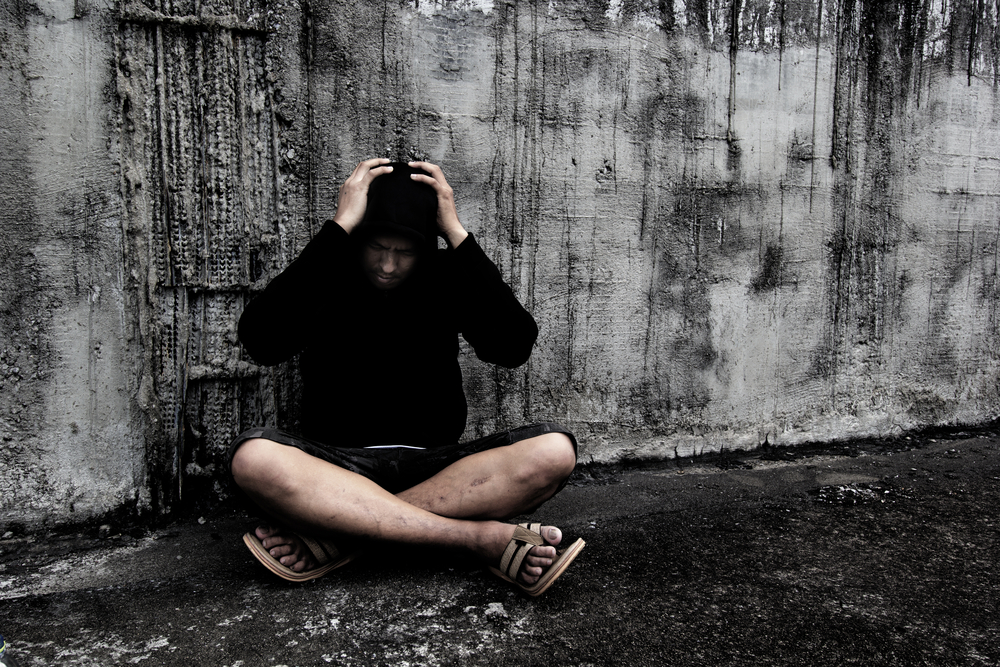 Drug Use Help: From the Least Likeliest of Places

The current rate of addiction and overdoses means we take drug use help wherever we can get it. We take it gratefully too. Then again, why wouldn’t we? Drug abuse has more than a few common denominators, regardless of geographic location. So it stands to reason that drug use help would also contain many commonalities. Nevertheless, had you asked us yesterday if we expected to be taking Substance Abuse Disorder advice from Russia, we probably would’ve laughed you out of the office. We most certainly wouldn’t have believed you were serious.

That would’ve been our loss. In fact, it would’ve been our great loss. It also would’ve been unreasonable. See, if addiction is addiction, no matter where you are (and it is), then people are people regardless of location too. And there’s no reason whatsoever to exclude Russian people because of Russian politics. After all, we wouldn’t want that from them, would we? Of course not.

So we won’t. Especially now that we know a little bit more about the study’s sources. See, the research was conducted by specialists at Moscow’s HSE University. The Higher School of Economics is officially named the National Research University Higher School of Economics. It’s a public research university. And while the school has only been around about four decades, during that time the it’s become one of Eastern Europe and Eurasia’s most respected.

Furthermore, HSE is here joined by specialists from St. Petersburg’s Humanitarian Action Charitable Fund (RUS) and the University of Michigan School of Public Health (USA, natch). Humanitarian Action is a non-governmental charitable organization (NGO) that specializes in high risk and marginalized communities, including street children, intravenous drug users and sex workers. It also carries out a wide variety of HIV/AIDS prevention programs and outreach efforts. More importantly perhaps (or at least equally so), is that the NGO grew out of France’s unparalleled Médecins Sans Frontières (Doctors Without Borders). Add the graduate grade go-getters at Ann Arbor’s University of Michigan, which currently ranks 5th on U.S. News & World Report’s School of Public Health chart, and you’ve got an international team that’s as fortified as it is enlightening.

But just what are all these enlightening minds up to? Well, as we said (and as the good folks at Eurekalert tell us) harm reduction. But not just any harm reduction, mind you. But how online platforms can and do inform, influence and impact harm reduction among problematic drug users. It’s a subject that makes perfect sense to study considering the current climate. The authors conclude though that remote help should be robustly pursued even after the coronavirus threat recedes. (The entire study was written up by Arsen Davitadze, Peter Meylakhs, Aleksey Lakhov and Elizabeth J. King, then published in the Harm Reduction Journal.)

All over the world, drug users face many health hazards. These include contracting HIV, hepatitis C, vein damage, overdoses, and numerous psychological problems. Harm reduction programs are aimed at combating those hazards.

That’s where Humanitarian Action comes in. The NGO “provides accessible services for people with substance use disorders that are designed to reduce the severity of the negative consequences of drug use.”

Humanitarian Action has long provided these services at their mobile units. Now it’s also offering them online. In Russia that generally means via Telegram. Not so in the U.S. In fact, that cloud-based instant messaging app is outlawed in the States, though it still has an estimated three million users.

Whatever the app, the people reaching out are invariably seeking drug use help. The inquiries most frequently concern minor complications generally caused by intravenous drug use (i.e. collapsed veins, venous bleeding, varicose veins, venous ulcers, and rashes). Since these complications can be described via text and photos, in-person medical care is largely unnecessary. If it is though, the client will be directly contacted by a doctor.

Other common requests concern reducing the risk of contracting HIV or hepatitis, and/or the availability of antiretroviral therapy (ART). Less common requests include issues such as home detoxification and information concerning COVID-19. There’s also above average interest in psychological support. These inquiries cover an array of topics, including difficulties in combating drug addiction or anxieties about things like drug shortages or the death of a partner. They may also concern the risk and rate of possible infection. Certified psychologists are available on-call should the web outreach workers require additional drug use help.

There’s more of course. Much more. More included in the study, as well as more to come. After all, even with the pandemic winding down (knock wood), widespread online drug use help requests continue to scale up.

Healing Properties of course salutes anyone and everyone who provides drug use help. We’ve got especial salutations to those whose endeavors make drug use help more widely and readily available. So yes, we especially salute HSE University, Humanitarian Action and U-M School of Public Health. We double that salute for their cross cultural colliding and communicating. The more concerns reach across borders the less folks will concern themselves with borders — and the more robust our world will be. That makes this eye-opening study doubly edifying — for everyone. After all, we get to learn a thing or three about harm reduction, and we also get to learn a thing or three about ourselves.

How ’bout you? Could you use a little harm reduction? Are you ready to reach out across a border or two? Is it time for some serious drug use help? It’s out there you know. All you’ve got to do is call. And it will change your life.