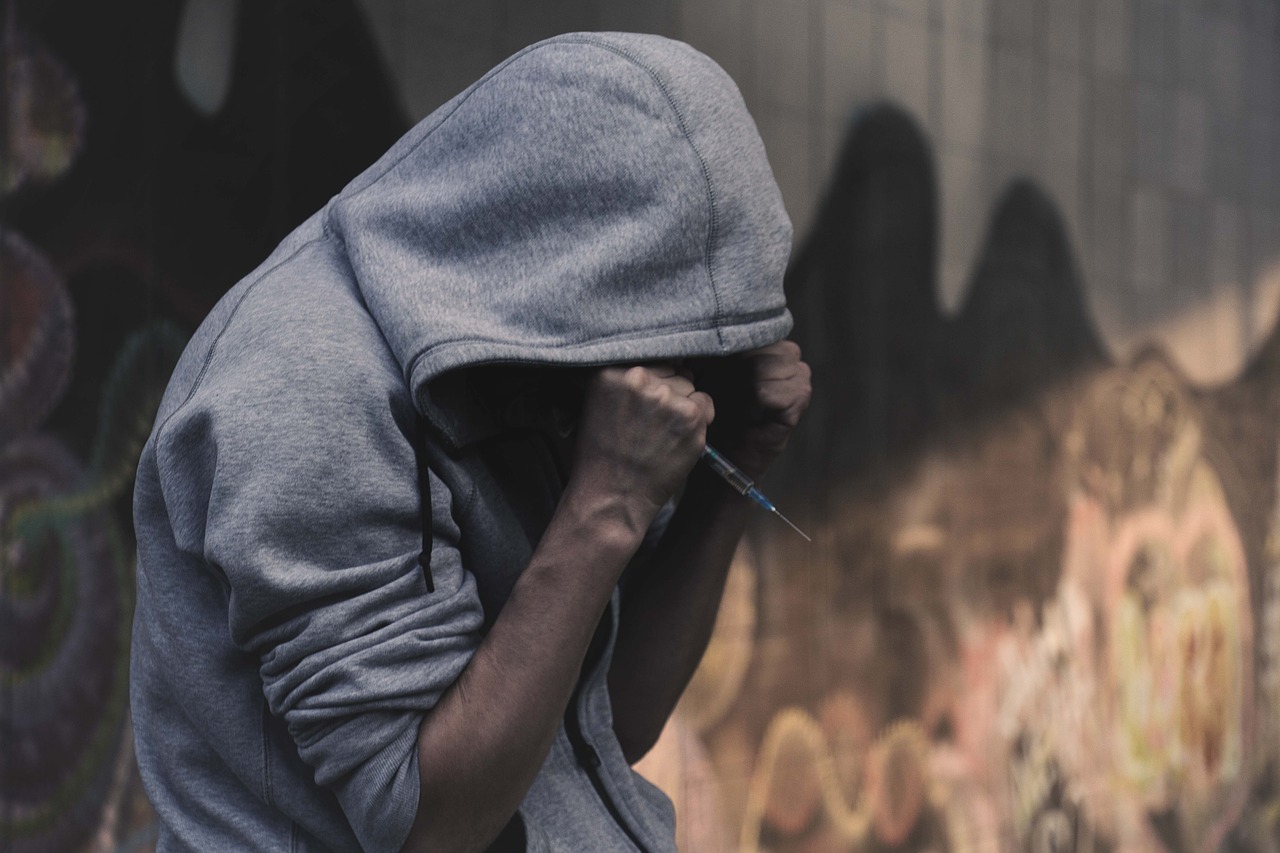 Looking for an Absolute End to Addiction?

An End to Addiction: Detox & Rehab

If you’re reading this, you’ve had it. You’ve been pushed and shoved and put through the ringer more times than you want to count. What’s worse, is that you did all the pushing and the shoving yourself. And that ringer? You put together the diabolical device in your own head and then ran yourself right through it.

You should be ashamed of yourself. And for a good long time you were. But then you’ve realized that shame won’t do you any good. It certainly won’t be an end to addiction. And that’s what you want, isn’t it? More importantly, it’s what you need.

So you got yourself into a reputable addiction treatment center. You got the drugs and the alcohol out of your system, then you started working on the issue of substance abuse itself. You attended to the small things, like triggers and temptations. And you attended to the big things, like mental health problems. You started eating regularly again. You began to feel like your old self. The old, old self. The one that was there before the new old self pushed it off a cliff.

You’ve learned a lot about yourself over the past 30 or 60 or 90 days. A whole lot. For instance, you learned shame was a waste of time. Yours and everybody else’s too. The same applied to guilt. Another complete waste of the whole world’s time. People don’t feel guilty when they’ve been afflicted with a disease. You shouldn’t either. After all, addiction is a disease. Pure and simple.

Okay, so not so simple. And now that you’ve completed your stint in rehab, you’re a little wary about coming complications. That’s understandable. A mere 30 or 60 or 90 days is hardly enough time to completely end your addiction. Especially when you consider how much time you spent ripping and running. It is a good start though. In fact, it’s a great start. Now you’ve gotta follow through.

From Addiction to Sobriety

Yep. The follow-through will prove to be the most important part of your recovery. It’ll be the time you apply everything you’ve learned in rehab to the day-to-day. But you don’t wanna rush things. In fact, you’ll wanna take it slow and steady. Because post-rehab is a ripe time for relapse. And that you wanna avoid at all costs.

So what do you do? Well, if you’re looking to follow in the footsteps of folks who succeed in recovery, you go to a place where the success rate is calculable. That means a sober home. A sober home will not only give you an opportunity to apply what you’ve learned in rehab. But it will also provide time to transition back into the day-to-day without getting hit with with the world all at once. In other words, you can rebuild your life while you regain your strength. And before you leave you’ll be sure you’re strong enough to withstand anything the world throws your way.

But what’s in a sober home? More importantly, how do you choose a sober house that’s right for you? Well, in the first place, make sure the sober living facility is 100% abstinence-based. You don’t wanna be around people vaping cannabis, even if it is legal. You also don’t wanna be in a place that permits social drinking. In fact, the best sober homes regularly drug test their residents to ensure everyone is sticking to their recovery program. One bad apple can bring down an entire house!

After that, check the sober home’s website. Is it backed up by positive reviews from men like you? Do the first-person testimonials sound sincere and authentic? Do they represent a nice cross section of men? The best sober houses are run on strong fellowship, so it’s important for you to know you’ll be surrounded by like minds.

Another big plus is Alcoholics Anonymous. Most of the most effective sober homes employ AA’s 12 Step program. Why? Because it works. And it has worked for nearly a century. The 12 Steps enable you to dig even deeper into what drove your substance abuse to begin with. They also allow you to continue addressing any issues which might lead you to relapse. When you add AA’s built-in fellowship, you’ve got the best shot at successful sobriety.

Healing Properties provides all of the above and then some. Check our Testimonials. There you’ll find first person accounts from men who’ve all gone on to live meaningful and sober lives. Men from nearly every state of the nation, in every imaginable field. Men who were seeking an end to addiction, and were willing to do whatever it took to succeed. In other words, men just like you. If you or someone you know and love is having difficulties with substance abuse of any kind please give us a ring at 561-563-8882