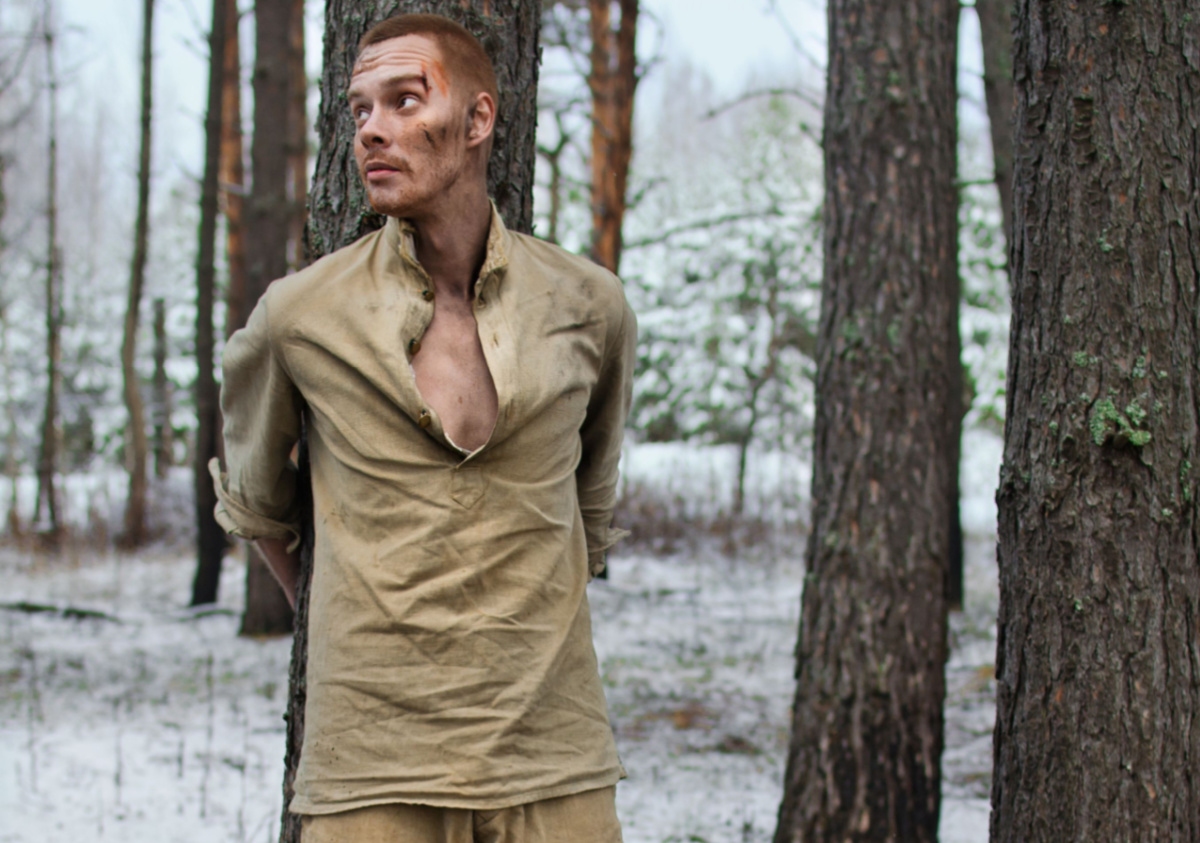 Man Ties Alcoholic Son to Tree, Beats Him to Death

Since when does beating addiction involve a tree, a stick and a literal beating? Well, apparently since Sunday night. Because that’s when a man from India’s tiny Dhirpur village tied his alcoholic son to a tree and proceeded to beat him to death. And no, we’re not kidding.

Here’s a paraphrase of how the Times of India’s Faiz Rahman Siddiqui reported the bizarre story:

Man Ties ‘alcoholic’ Son To Tree, Beats Him To Death

Kanpur: A man allegedly tied his 22-year-old alcoholic son to a tree and beat him to death in Bidhnoo’s Dhirpur village late Sunday night.

Police said a heated argument between Iqbal Singh and his drunk son Bablu broke out at their home in Dhirpur village of Bidhnoo. Iqbal was angry with his alcoholic son for quarreling with him and other family members whenever he was drunk, which apparently was quite often. So he tied Bablu to a ‘ber’ tree and repeatedly beat him with a stick.

Bablu later succumbed to his injuries.

Well, he may have died later. Then again, he could have died right then. Right now authorities don’t exactly know. And they won’t know until an autopsy can be performed. See, after Iqbal was done beating his son, he left him tied to the tree – for the rest of the night. When younger brother Rohit returned the next morning, he found Bablu was already dead. Once the father learned of his alcoholic son’s death, he and other family members immediately began preparing for Bablu’s cremation. Fortunately an elder brother named Rishi heard about the incident and alerted authorities. They were subsequently able to intervene before the family could proceed.

The police then sent Bablu’s beaten body to the mortuary, initiated a proper investigation and took the father and two other brothers into custody. “For questioning,” said Inspector Bidhnoo Amit Kumar Mishra. “Further action will be based upon the autopsy report and other evidence, including eyewitness accounts.”

The website ONEFIVENINE says Dhirpur is a Village in Ghatampur Block in Kanpur Nagar District of Uttar Pradesh State, India. It apparently belongs to Kanpur Division, whatever that means. India Growing claims Dhirpur’s 2022 population is estimated to be 156. That’s up some from 2011’s 136. We’ve also learned that Dhirpur is occasionally spelled Dhir Pur and most definitely should not be confused with Delhi’s Dhirpur Village model town.

As for Daddy Singh’s actions, well, they seem impossible to justify, no matter how small or remote the village happens to be. In fact, India’s News2News seems to agree. And their reporting is much more in line with our disgust.

We edited their version a bit. The adjectives though belong strictly to News2News.

Troubled by son’s ‘dirty habit’ in Kanpur, father tied him to a tree and beat him, found dead in the morning

Accused father in the custody of Kanpur Police.

In Dhirpur village, the father, upset with his son’s habit, tied him to a tree and beat him mercilessly. The young man kept on screaming, but the father had blood in his head. After the father was finished, he went home with his family. When the young man’s brother came to fetch the victim the next morning and learned he was dead, the ground came out from under his feet. When the father arrived, he also started crying and crying. Then the family started preparing for the dead son’s cremation. But a third son informed the police about the incident in time to prevent disposal of the body.

Media reports say 22-year-old Bablu was the middle son of farmer Iqbal Singh. He was also apparently an alcoholic. In fact, he’d reportedly long been addicted to alcohol, and the father had repeatedly tried to persuade him to stop drinking. The father was especially fed up with his alcoholic son’s tendency to quarrel every time he was drunk. On Sunday night his frustration came to a head. He then tied Bablu to a tree and started beating him. It’s said the father kept apologizing to his son even as he kept fiercely beating him. Nevertheless he didn’t stop until his son was unconscious.

Then he left him tied to that tree – all night long.

What About That Tree Anyway?

That tree happens to be what’s called a Ber tree. The Heartfulness Center’s Dr. V. Ramakantha says it’s a much branched, thorny deciduous tree with a spreading crown that can grow to a height of about 45 feet. The former Indian Forest Service officer also says some other useful things about the tree. Not one of them though involves tying somebody to its trunk.

It is a hardy species with its origin in India, says the good doctor, who’s also a member of the Heartfulness Green Initiative in Kanha Shanti Vanam. Its presence is unmistakable in the sandy soils of arid and semi-arid zones of India, and it is widely cultivated for its fruits. The dried fruits purify the blood and are used in the treatment of chronic fatigue, loss of appetite, diarrhea, pharyngitis, bronchitis, anemia, irritability and hysteria. The seeds are used in the treatment of insomnia and nervous exhaustion.

So yes, the Ber tree does indeed have some therapeutic properties. Those properties don’t however have anything to do with treating either alcoholism or addiction. And no, we’re not counting the tree’s capacity to secure a body. We won’t either. Ever.

Healing Properties has been in the alcoholism and addiction business for 20 solid years. So we know a thing or two about a thing or two, especially regarding getting sober. And no way, no how did we ever find someone who got sober at the end of a stick. Not even figuratively. Okay, so the threat of, say, incarceration might compel an addict or alcoholic to enter rehab. It may actually get them clean. At first anyway. That sobriety won’t stick though unless the person truly wants it. As for literally beating sobriety into a person, well, we’ll not even give that the benefit of all doubt.

So please, no matter how frustrated you might become with a loved one, don’t get physical. Ever. It won’t work. Or worse. It’ll end in utter tragedy. Even tying someone to a tree is a futile proposition. It’s also cruel. To tie up your loved one and then beat them too? We don’t even have words.

We will have words for you if you call us though. Good words. Hopeful words. Words of promise. So please give us a ring. Whether it’s you or a loved one who’s suffering from substance abuse, we’ll sort out the situation quickly, efficiently and successfully. After all, one doesn’t stay around for 20 years without being quick, efficient and successful. Whaddya say?