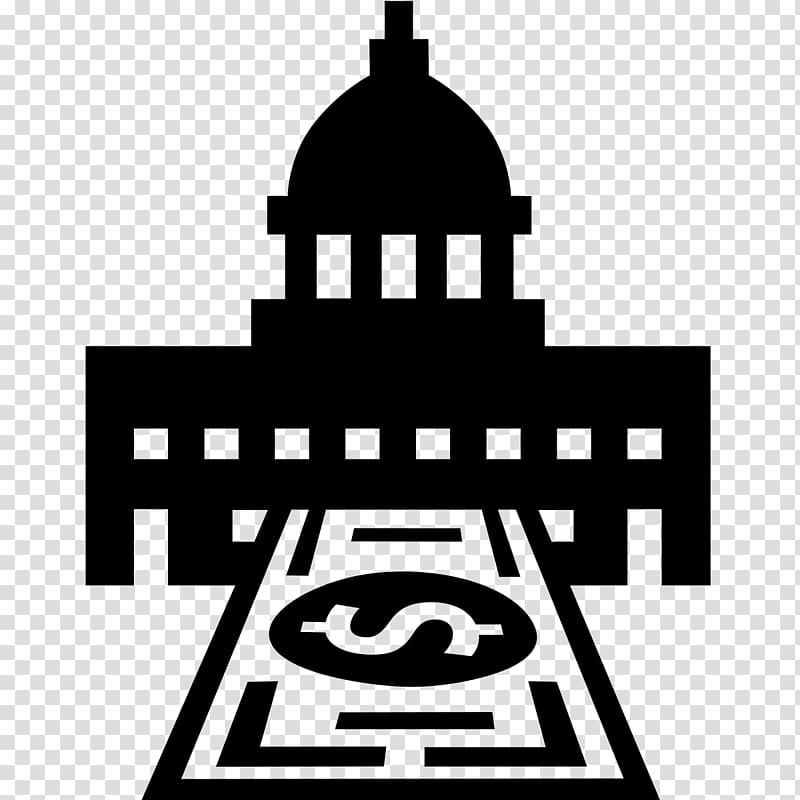 All across the country, the Federal Government is increasing funding to fight substance use disorder. Unfortunately, funding wouldn’t need to be increased if the problem was being solved.

Indeed. A quick check of the latest news reveals funding increases in Texas, Virginia and Maine. And that’s just the first page of a single quick check. Hard telling how many other areas are also receiving more Federal largesse. Again though, it shouldn’t have to be that way. Not after this many years of trying to fight substance abuse.

It doesn’t have to be that way either. Not if stakeholders adhered to the studies. And not if advanced addiction treatment protocols are implemented — and followed.

Funding to Fight Substance Use Disorder

Again, the Feds are further ramping up their spending on the battle against addiction. That’s good news. Especially for all those who are still sick and suffering from substance use disorder. What isn’t so good however is the fact that they seem to have to ramp up spending. After all, we’ve been fighting the good fight for decades now. We’ve thrown hundreds of millions of dollars at the problem. Yet still it’s not even close to being solved? How is this possible?

Before we wander down How Can It Be Street, let’s take a quick look at who’s getting more Federal money and why.

“A team of researchers at Texas A&M University College of Nursing recently received a $1 million, three-year federal grant from the Health Resources and Services Administration (HRSA) that extends ongoing efforts to address the challenges of substance use disorder (SUD) and opioid use disorder (OUD) in the rural Golden Crescent Region of Texas.”

That’s the lede in a piece from Texas A&M Today. It’s an excellent choice. If anyone deserves additional funding to fight substance use disorder it’s nurses. That the funding will be used to battle addiction in the rural Golden Crescent Region makes the choice even better. Too often the people between cities get passed over. And too often they’re the ones who most need — and can’t get — help.

What’s the money for? In short, the goal is to take steps to reduce morbidity and mortality of substance abuse disorder through improved prevention, treatment and recovery services in Gonzales, Lavaca, DeWitt, Jackson, Calhoun, Karnes, Goliad and Victoria counties. The Golden Crescent Region Recovery Oriented Community Collaborative (GC-ROCC) will be in charge of the initiative. And they’ll be acting on plans an interdisciplinary team has been putting together since June 2019.

Senators Mark Warner and Tim Kaine announced more than $7.8 million from the U.S. Department of Justice to fund programs that aim to treat substance use disorder and support drug courts across Virginia.

That’s what’s being reported by CBS19 in Charlottesville. The station added that “nearly $2.7 million [of that funding] is going to the Comprehensive Opioid, Stimulant and Substance Abuse Site-based Program, which is part of the Comprehensive Addiction and Recovery Act.” We’re especially encouraged by the part that emphasizes treatment and drug courts.

What’s it for? Well, the reports says the funding will provide “financial and technical assistance to develop, implement or expand comprehensive efforts to identify, treat, and support those affected by illicit opioids, stimulants and other drugs of abuse.” In other words, it’s to fight substance abuse disorder in Augusta, Arlington and Chesterfield counties, as well as Smyth County, Alexandria, Page County government, Fluvanna County, Isle of Wight County, and the Judiciary Courts of the Commonwealth of Virginia.

The grant-funded program is called “Bridges for ME: Person-Centered Recovery and Reentry.” And its objective is to “provide individuals in the Cumberland County Jail who are assessed with opioids, stimulants and substance use disorders with evidence-based treatments both while in jail and through community reentry.”

A huge hooray for this grant! County jails are disproportionately packed with people whose primary problem is addiction and alcoholism. Treating those problems while they’re incarcerated significantly reduces the odds of recidivism, not to mention relapse.

Indeed, Maine Pretrial Services estimates that roughly 70 percent of the jail population has a Substance Use Disorder. Add the surge in pandemic-related opioid overdoses reported by the Maine Attorney General’s Office and you’ve ever more reason to focus on this segment of the population. We applaud the DOJ’s Bureau of Justice Assistance, as well as all the local stakeholders that made this grant possible.

Healing Properties knows how to fight substance use disorder. Then again, we should. We’ve been fighting the good fight since 2001. But so has everyone else. And when people don’t follow protocols, the results are not always heartening.

Not even close. HP prides itself on a simple, bare-bones approach to addiction treatment that starts with abstinence and steps merrily along from there. Yes, we mean the 12 Steps. And yes, that means Alcoholics Anonymous. We’ve been relying upon AA’s blueprint for living since our inception. Do you honestly think we’d still be doing so nearly 20 years later if that blueprint didn’t work? Of course not.

What AA does is gives people the responsibility for their own sobriety, and in turn for their own lives. Sure, the program provides tools — basic and elemental. But the sobriety — and the success — is purely up to the individual. As it should be.

There’s nothing like seeing someone rise from rock bottom and again take charge of their own life. It’s something stakeholders need to witness before they keep throwing around money to no avail. In fact, if these stakeholders would put some common sense where their knowledge belongs, the money could go to enhancing rather than saving lives. Then we’d really need fewer and fewer jail cells and treatment beds.

If you or a loved one is battling addiction or alcoholism, please get in touch. We’re here to help.