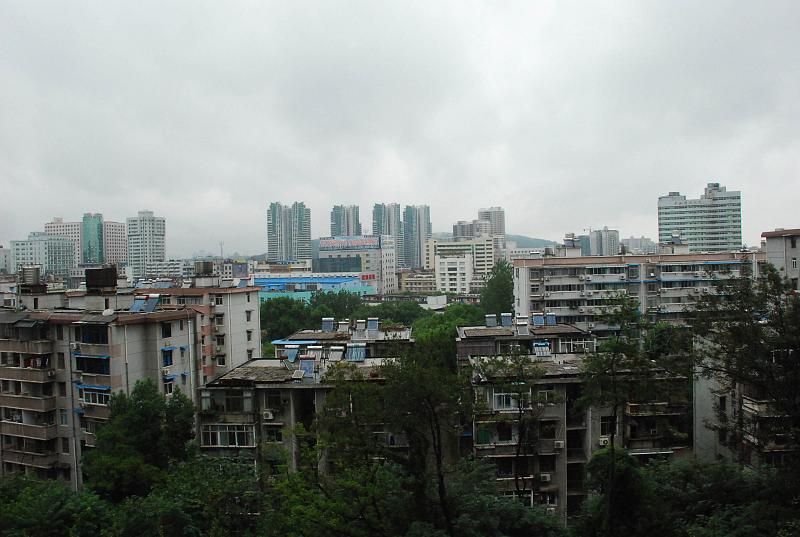 Fentanyl and COVID-19: A Lethal Mix

Fentanyl and COVID-19 go together like, well, Mass Murder and Black Death. That’s obvious. But did you also know both killing machines spring from the same place?

Yep. It’s true. The 21st century’s most lethal synthetic opioid and and its equivalent coronavirus both come from Wuhan, China. And we can just imagine how proud Wuhanians are of giving birth to two of the most viral events in modern history.

Fentanyl and COVID-19: The Wuhan Connection

Wuhan is a city of 11+ million smack in the center of the People’s Republic of China. Since the city lies at the confluence of the Yangtze and Han rivers, it’s seen some heavy history. Most notably perhaps was the 1911 Wuchang Uprising, which lead to the actual creation of the Republic of China. In fact, Wuhan was briefly China’s capital — twice.

Since it currently costs around a billion dollars to test, develop and market a new drug, it’s much cheaper to steal the formula and counterfeit your own. That’s what happened with Wuhan and fentanyl. Undeterred by pesky legalities such as trademarks and patents, a small slew of the city’s less-than-savory pharmaceutical companies began manufacturing illicit fentanyl. Another slew of their chemical counterparts helpfully provided the ingredients. Then the two put out the sale sign and waited for the world to beat a proverbial path to Wuhan’s door. They didn’t have to wait long. Within months Wuhan had taken over the entire global fentanyl market.

In December 2019, Wuhan officials identified a patient infected with SARS-CoV-2, the coronavirus that causes COVID-19. The infection was traced back to a Wuhan “wet market.” (Think farmer’s market where wild animals are killed to order.) Seems a pangolin had contracted the disease from a bat. The patient had eaten the pangolin. He may have also eaten the bat. We don’t know for sure. They’re all dead. We do know that within weeks the entire city had erupted with coronavirus, and Wuhan was the scene of a bona fide pandemic to go with its fentanyl craze.

Once upon another time, Wuhan was commonly considered “the Chicago of China.” Now it will forever be known as the capital of fentanyl and COVID-19.

Fentanyl and COVID-19: A Disruption in Supply

The good news is that COVID‐19 temporarily severed the production and the supply chains for fentanyl. The bad news is this came after the synthetic narcotic killed over 30,000 Americans. And those are 2018 numbers. The tally for 2019 hasn’t come in yet. But since so much fentanyl was produced in Wuhan, and Wuhan was the source of the coronavirus epidemic, COVID-19 basically shut down the synthetic opioid market. Not only couldn’t American consumers get their fentanyl through illicit websites, but Mexican drug traffickers couldn’t get the precursor chemicals to make the drug either. Nevertheless, enough fentanyl was stockpiled by drug traffickers to keep the addicts addicted. In fact, fentanyl-related deaths have actually increased since the start of the COVID epidemic. And why wouldn’t they? Drug abuse hasn’t stopped. There’s also less and less access to treatment. Moreover, isolation and lack of social support compound the problem.

The initial data on increased deaths from illegal fentanyl consumption are consistent with the overall picture of the impact of the COVID epidemic. That is, those who are most vulnerable are suffering the most.

Indeed, the ongoing pandemic has severely impacted our most vulnerable. Depression and mental health issues have intensified. Job loss and fears of the future have made it more difficult to avoid drug abuse. Reduced access to addiction treatment makes it harder for those who do stay away from drugs. At the same time U.S. drug traffickers are still able to provide drugs to anyone who wants or needs them. Ironically, as one addiction specialist stated, overdoses increase when supply goes down. Exacerbating this problem is those needed to administer Narcan, the only medicine available to counter the effects of an opioid overdose, are not readily available in the pandemic.

Before COVID‐19 ravaged our country, fentanyl had a lock on killing Americans. In fact, deaths from the synthetic opioids had long ago reached pandemic proportions. Most of the deaths have been attributed to the kind of non-medically prescribed (aka illegal) fentanyl so conveniently provided by Wuhan and its counterparts in Mexico. In 2016, synthetic opioids killed over 19,000 Americans. That’s up from around 3,000 in 2010. In 2018, those numbers rose to more than 31,000.

Fentanyl’s ready availability helped fuel the “opioid epidemic,” which, at its peak, was killing an average of 85 Americans each and every day. And although the COVID-19 pandemic has helped interrupt the drug’s normal supply chains, the American Medical Association (AMA) remains “greatly concerned by an increasing number of reports from national, state and local media suggesting increases in opioid‐related mortality — particularly from illicitly manufactured fentanyl and fentanyl analogs.” In fact, the AMA claims “at least 30 states have reported increases in opioid‐related mortality.” But this ongoing problem has been overshadowed by the massive and rapid loss of life caused by the spread of COVID‐19.

Healing Properties has been providing top notch sober living for men who are battling alcoholism and addiction since 2002. Over those years we’ve helped thousands upon thousands of men succeed in sobriety. If you or someone you know and love is having difficulties with substance abuse of any kind please give us a ring at 561-563-8882