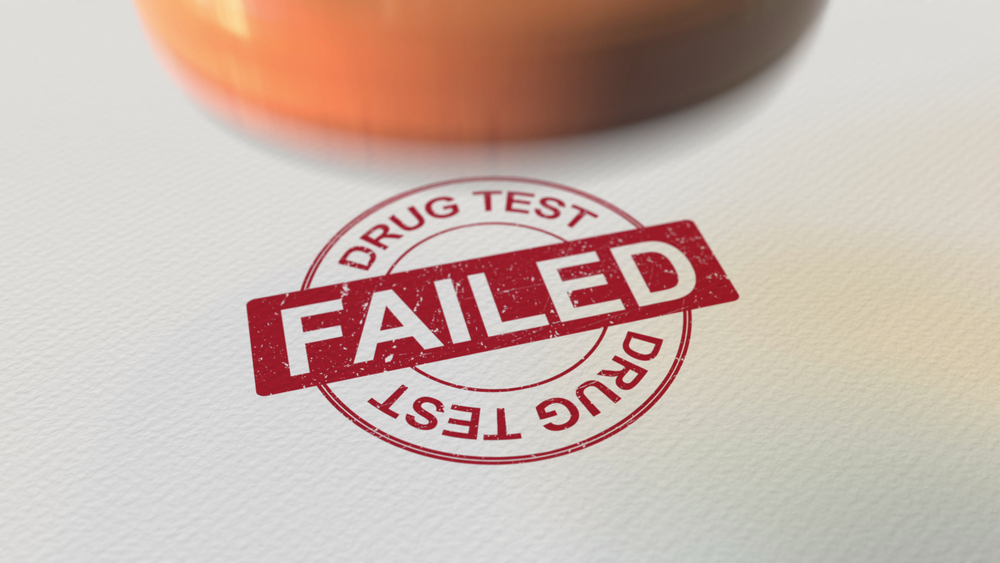 Fentanyl Test Strips: Some States Still Don’t Get It

Picture this: Monica and Manny are at his folks’ house for a little after school playtime, when he pulls out a couple pills. “I bought these from a kid in class,” he tells her. “They’re supposed to be awesome!” Monica says “whoa, hold up.” Then she pulls out a pack of fentanyl test strips, rips off one and grabs the pills. “Gimme your knife.” Manny gives her his pocket knife. Monica scrapes off a bit from one pill and puts it in a glass and with a test strip. The strip shows the unmistakable presence of fentanyl. “We’re not doing these drugs,” says Monica. “They’ve got fent.” The two 17-year-olds are spared a deadly overdose and live to play another day.

Scenes like this are playing out in bedrooms and back alleys all across the country. Or they should be anyway. But not all bedrooms and back alleys are in states that permit fentanyl test strips. Heck, in some states you can still go to jail just for simply possessing a test strip. If you’re a harm prevention service trying to distribute these life-saving inventions, they’ll throw the book at you.

Count Kansas as being among the states that still consider it a crime to possess fentanyl test strips. This, despite recently having a perfect opportunity to decriminalize the tool land right before their eyes. That’s right. A handful of state Senate legislators just stripped a decriminalizing provision from a larger substance abuse bill. And they thereby endangered the health and welfare of untold constituents.

What’s odd is a bipartisan coalition of House legislators had already backed the play. Even odder is the fact that nearly half of all states have already passed laws decriminalizing fentanyl test strips. In fact, Wisconsin, Tennessee and New Mexico have only recently passed their laws. Do Kansas lawmakers not read the news?

Or maybe Kansans don’t use opioids, cocaine, methamphetamine or any of the other drugs where fentanyl might be present. Then again, it could be Sunflower State residents are simply immune to fentanyl’s deadly effects.

Highly unlikely, all the way around.

And yet some lawmakers continue to be opposed. Why? Well, Sen. Molly Baumgardner says it’s because drug users are using the test strips to make sure their drugs do have fentanyl.

“Fentanyl test strips don’t save lives,” the Louisburg Republican told the Reflector’s Noah Taborda. “Let’s be clear. There are individuals that want fentanyl in the drug that they’ve purchased or acquired.”

“Don’t buy the illegal drugs,” Warren said in a pre-debate GOP caucus meeting. That’s the “best warning” you’ll get. Furthermore, Warren believes that providing test strips would be akin to “giving up” on the addict. “Where’s the personal accountability in this policy?”

Warren also thought ‘this policy was a gateway to free and clean needle programs.’

The Other Side of Kansas

Fortunately, there are other Kansas lawmakers who see things quite differently, including Sen. Ethan Corson. Perhaps that’s because the Fairway Democrat took the time to do his homework. He even cited a study from New York’s prestigious Weill Cornell Medicine to back up his position.

“‘This tool might be lifesaving for the teenager experimenting for the first time, the individual in the throes of a severe opioid use disorder, the concert goer looking for a trip, the person using a preferred substance obtained from the new source or the individual years into recovery,’” quoted Corson. “I think this is an opportunity to bring Kansas closer in line with a growing number of states to chance to save lives.”

Corson’s colleague, Leavenworth Sen. Jeff Pittman, wholeheartedly agrees. “There’s a rash of fentanyl out in the community,” he told the Reflector, “and fentanyl strips are a way to help our citizens prevent unnecessary deaths.”

House Assistant Minority Leader Rep. Jason Probst was right there alongside his allies from the other chamber. In fact, the Hutchinson Democrat had tried a last-minute effort to attach the fentanyl test strip measure to a larger bill about controlled substances.

“It’s really disappointing that just a handful of people, who I feel don’t have full information, have been able to derail this,” he told KMBC’s Matt Flener.

Probst vows to bring back the measure in the 2023 legislative session.

Kaiser Health News Southern Bureau Editor Andy Miller recently flipped the script on the fentanyl test strip issue for CNN. Whether Georgia’s longtime healthcare pointman did so in order to illustrate how pro-strip legislators have been backed into corners or simply to set-up his usual spot-on reporting isn’t completely clear. What is clear is he delivered both – with a dash of raw milk to chase it all down with.

With time running out in the 2022 legislative session, Georgia lawmakers took up a bill to regulate raw milk.

An amendment suddenly got tacked onto the House version of the bill, although the new wording had nothing to do with dairy. The language called for legalizing the use of strips that test drugs for fentanyl, a potent synthetic opioid fueling a wave of fatal overdoses across Georgia and the U.S.

The amendment, said Sen. Jen Jordan, an Atlanta Democrat who sponsored it, was “a commonsense solution to save lives.”

The revised milk bill passed overwhelmingly on the last day of the General Assembly session. If the bill doesn’t draw a veto from Republican Gov. Brian Kemp, Georgia will join a growing list of states decriminalizing the use of fentanyl testing strips as the drug’s scourge has spread across the nation.

Well, Gov. Kemp didn’t veto the bill. That makes Georgia the latest among that growing list of states that have decriminalized the use of fentanyl test strips.

And not a moment too soon either. Public health officials said in-state fentanyl-related overdose deaths between May 1, 2020, and April 30, 2021 were double to those from the same span in 2019 and 2020. This year’s results aren’t expected to be any better. If anything, they’ll be worse. Much worse.

And yet more than a few states are still unwilling to decriminalize this life-saving addition to the overdose-fighting arsenal.

How Georgia ends up distributing those test strips remains to be seen. Most allied states at the very least provide test strip fact sheets, many replete with instructions. Some states go even further. In Washington, for instance, the Washington State Department of Health has fielded its very own Fentanyl Test Strip Project. And Miller points out that not only have Alaska state health officials started giving out free test strips, but Ohio now sports a vending machine which offers the fentanyl-detecting devices right alongside naloxone.

Cities are also getting in on the prevention efforts, including New York and Chicago, who both have considerable web presence. And, as the good Mr. Miller also makes clear, the mayors of Philadelphia and Pittsburgh have ordered bans on prosecuting people possessing test strips, despite a Pennsylvania law prohibiting those very things. Thankfully, that state’s attorney general said his office won’t charge people for having the test strips either.

If, by chance, you happen to live in a state that has yet to catch up with the times (are you listening, Florida?), the National Harm Reduction Coalition should be able to sort you out. Give the good folks a try.

Healing Properties applauds all the U.S. lawmakers who’ve seen the light regarding fentanyl test strips. We also pray their similarly-situated colleagues will soon follow suit. A substance use disorder sufferer can’t get help unless they make it to treatment. The more we can test the nation’s illicit drug supply, the more people will live to get help. It really is that simple.

In fact, it’s so simple we find opposition nearly impossible to understand. What’s it going to take before those opposed realize the high volatility of our nation’s illicit drug supply? Another 100,000 dead Americans? More? And remember, we’re not just talking about those back alley drug addicts some folks find so easy to dismiss either. We’re talking about high school and college students from all walks of life, homemakers of every model and make, and family breadwinners, be they day laborers and delivery drivers, sous chefs and sales agents, or company heads. In other words, everyone and anyone who was unlucky enough to come up against one of the most egregious diseases we’ve got – addiction.

So no, not every would-be pill popper is a teenager. Some of these folks aren’t even popping pills. But they’re all susceptible to fentanyl. Heck, the overdose death toll will clearly tell you that.

So will Doreen Barr. The Fayette County, Georgia mom lost her son Ryan to a combination of heroin and fentanyl seven years ago. She has since set up a nonprofit foundation in his name. Its goal: to educate people about addiction.

“Why not have the fentanyl strips?” she told KHN’s Miller. “Cocaine or a fake pill can have fentanyl in it. One time could kill you. If they had a test strip, maybe they wouldn’t take it.”