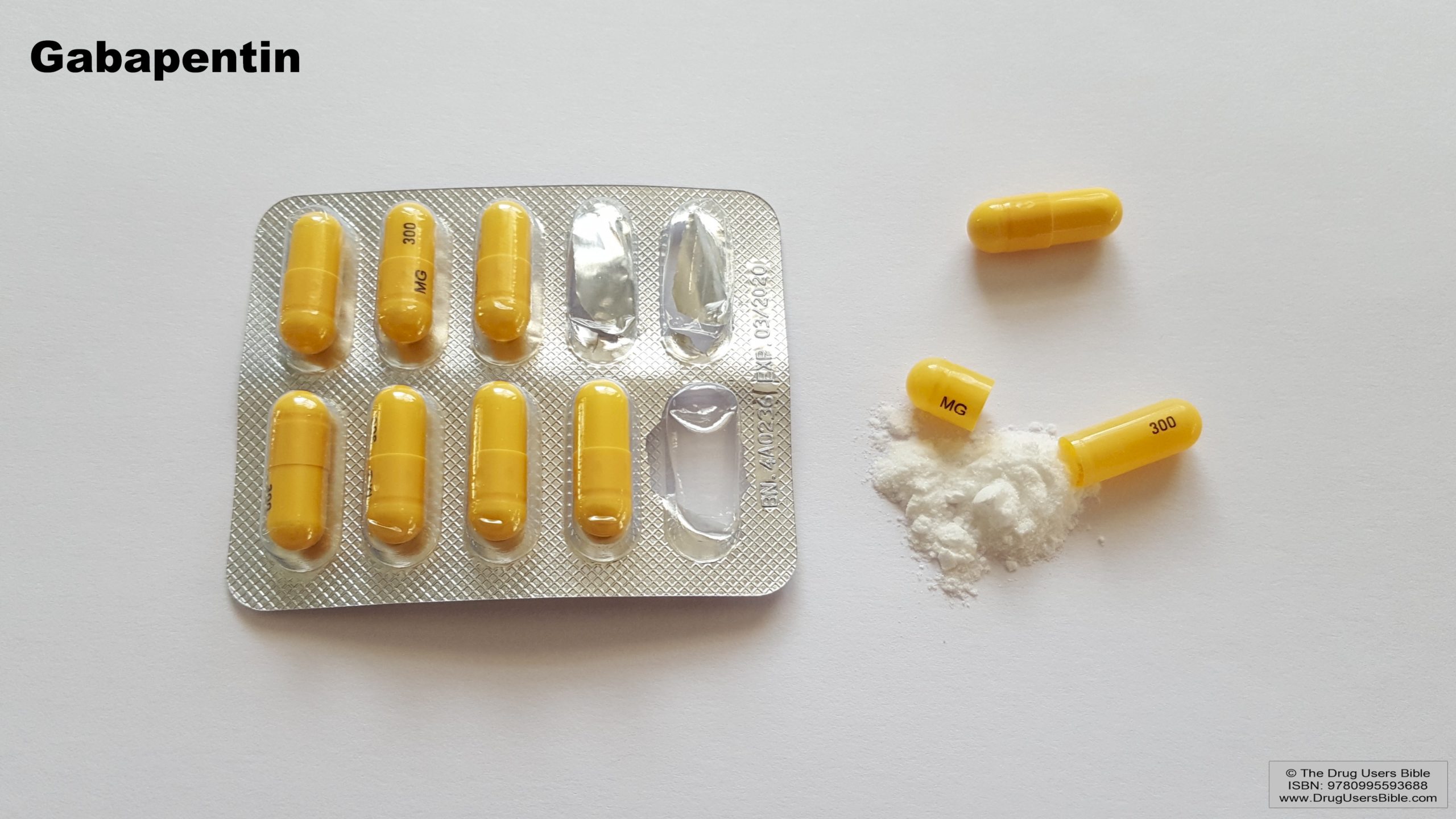 Well, it at least spells the potential for big trouble anyway. And that potential increases each and every day.

Just ask Michael Abrams, MPH, PhD, a senior health researcher at Public Citizen’s Health Research Group. Dr. Abrams also happens to be a barometer of sorts. And his readings all point to potential trouble. In fact, they’ve compelled him to petition both the DEA and the FDA to prevent the trouble to come.

The good doctor isn’t doing it alone of course. He’s being backed by the good folks at the Public Citizen’s Health Research Group. HRG is a division of Public Citizen, the organization founded by arch consumer advocate Ralph Nader back in 1971. The same year the noted Dr. Sidney M. Wolfe met Nader and co-founded HRG. Dr. Wolfe has been Director ever since.

Dr. Wolfe is also an Adjunct Professor of Internal Medicine at the Case Western Reserve University School of Medicine (his alma mater), as well as a member of the FDA’s Drug Safety and Risk Management Committee. He was asked to join the Committee after his 30-year campaign to get arrhythmia-inducing propoxyphene (Darvon/Darvocet) off the market finally succeeded. Seems even the FDA can’t help but acknowledge — and reward — extreme due diligence.

Of course propoxyphene isn’t the only harmful prescription drug that’s made Dr. Wolfe’s hitlist over the past 50 some-odd years. Wiki says he’s also campaigned against Yaz, Yasmin, Phenacetin, Oraflex, Zomax, Vioxx, Baycol and many others. Dr. Wolfe and his HRG colleague Dr. Michael Carome also happen to be behind the campaign to classify gabapentin.

And they do mean classification. None of these physicians are saying gabapentin is in itself harmful; they’re saying the drug can potentially become harmful if we don’t act soon. And they’re consequently calling for the Feds to give the drug a Schedule V Classification. Doc Abrams even took to Pharmacy Times to make the salient point.

Pharmacy Times Senior Editor Alana Hippensteele got with Dr. Abrams in order to help bring the gabapentin petition to light…

My senior colleagues at Public Citizen — Dr. Carome and Dr. Wolfe — suggested that we do this petition. We looked at the data and the publication record, which is vast, and crafted an application that we think demonstrates the key criteria that there’s evidence of hazard related to this drug. It’s widely used for indicated medical reasons, but it’s also diverted by people for non-medical reasons. So those are all criteria that explicitly the DEA lays out and says, ‘These are the kinds of substances that we need to have authority over, and the ability to track and the ability to control and the ability to educate people about.’

Again, it’s not that gabapentin is harming those the prescribed; it’s that there’s the potential to harm the un-prescribed. With a drug as widely popular as gabapentin, which is also being used for a lot of off label purposes, that potential is massive.

This doesn’t mean banning the drug by any means. It just means posing some commonsense limits on how much is prescribed at one time, how long one has that prescription before they must refill it, pill counts — things that allow for the prescriber and the patient to guard against potentially dangerous problems that might exist with a drug.

Sounds like commonsensical safeguards to us. Quite commonsensicle. Especially when you consider just why the DEA keeps a watchful eye on these types of drugs.

There’s high risk of abuse, addiction diversion, and in the case of gabapentin, there’s also a risk of respiratory depression, which [affects] breathing rate, and, in bad situations — especially when it’s combined with things like opioids, benzodiazepines, even alcohol — that respiratory depression can be so severe that it leads to death. You just don’t wake up.

ClinCalc.com says that over the course of 2019 there were an estimated 47,149,505 gabapentin prescriptions written in the United States for an estimated 9,818,634 patients. At $56.57 per prescription, that adds up to well over $2.6 billion per year. Back then though, gabapentin was only our 10th most prescribed drug. Now that it’s the sixth, those numbers are certainly even more staggering.

How much more staggering? Well, we need Sean P. Kane and ClinCalc.com to really know for sure. After all, the outfit is “dedicated to creating [the kind of] high-quality, evidence-based resources and educational content [that] healthcare providers” rely upon. Till then though we can make an educated estimate. Since prescriptions steadily rose by about a million for three of the four years preceding the findings, and patient rates rose between two- and seven-hundred-thousand for each of the previous six, we can safely say there are now over 10 million gabapentin patients.

That means at least 10 million homes where there’s real risk of misuse. It also means annual expenditures now likely topping $3 billion. That’s a whole lot of money to be coming into drug company coffers. And a whole lot of reasons to keep it flowing. Heck, if gabapentin can so easily generate $3 billion, why not tweak it to $3.5 or even $4? A little off-label persuasion could do it too. After all, it’s easily done it before.

And that’s just why the good doctors Abrams, Carome and Wolfe and the greater good Public Citizen’s Health Research Group are petitioning federal authorities. It’s oversight they seek. Plain, pure and simple. And it’s oversight we should get. We all saw to our horror how easily opioids got out of hand. In fact, we’re still a long way from seeing an end to the horror. We most certainly can’t afford another crisis now. And with gabapentin’s propensity to kill pain, a congruent crisis is more than a little likely.

Healing Properties consequently applauds Public Citizen’s Health Research Group, as well as the three doctors behind this charge. We also applaud Pharmacy Times Senior Editor Alana Hippensteele and ClinCalc.com’s Sean P. Kane for so keenly helping to advance the cause. Their combined efforts have the potential to help a whole lot of people. Now let’s hope those efforts will be reciprocated.

What About You? Have you fallen for the false promise? Are you fighting some other substance abuse? Stimulants?Benzos? Perhaps Mexi Blues? There’s help to be had, you know. Real help. Give us a ring and we’ll steer you to it. No matter what the substance or where you are, we’ll get you sorted. Because people-helping-people isn’t just a beautiful thing; it’s also contagious. And we want you to catch on!