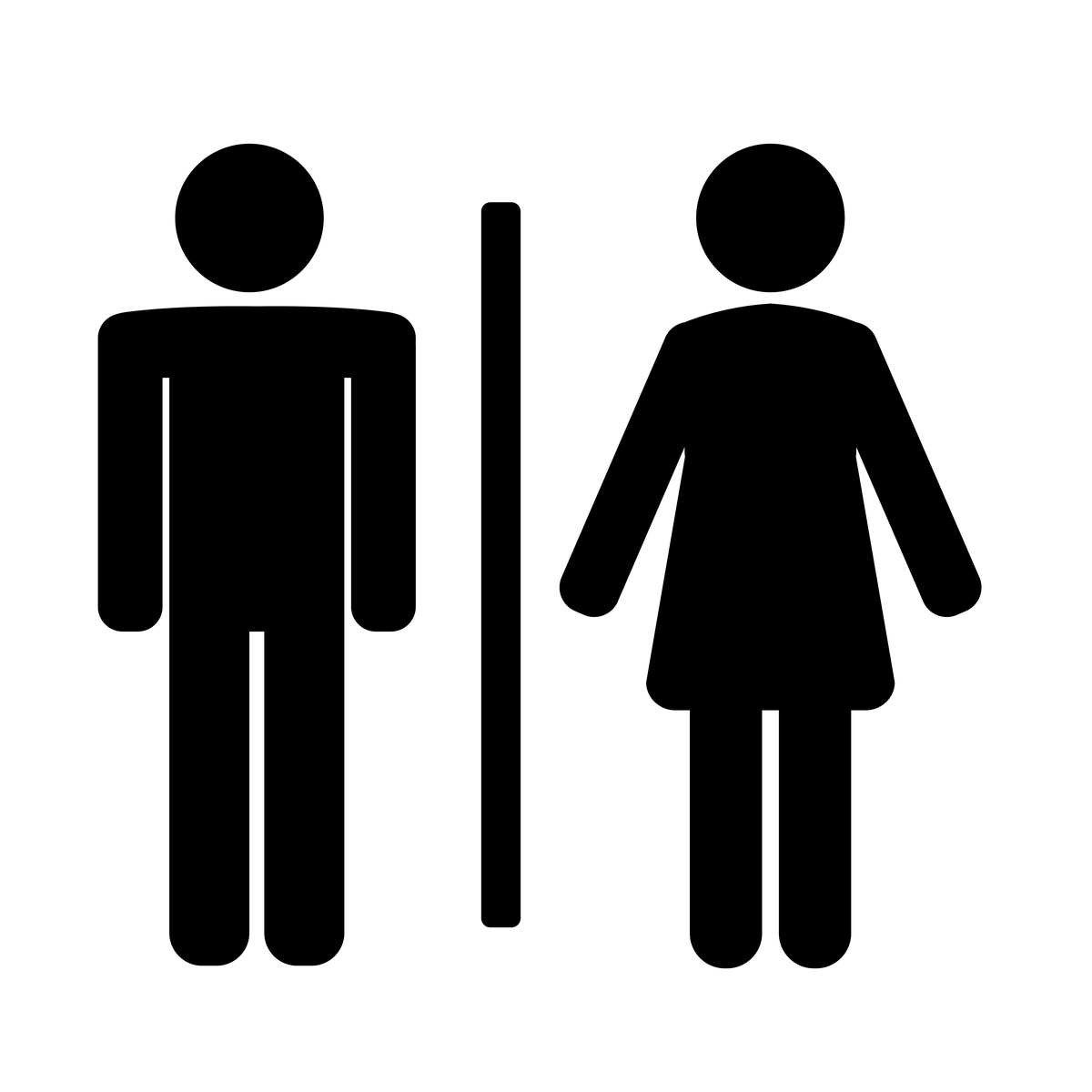 The Many Benefits of Gender-Specific Addiction Treatment

A Home Grows in Providence

It’s hard to gauge just how important Amos House is to the people of Providence. In fact, it’s downright impossible. Founded in 1976 by Sister Eileen Murphy as the House of Hospitality Soup Kitchen, the Rhode Island institution devoted its first couple decades to feeding and housing the city’s homeless. Amos House was good at what it did too. Darn good. And the evening dinner for 20 blossomed into a standalone facility helping thousands upon thousands.

When Eileen Hayes joined in 2001 however, that all changed. Oh, Amos House continued to feed and house the South Side’s more unfortunate citizens. But it did so with a decided emphasis on addiction and recovery. Hayes had seen the devastating impact addiction was having on Providence, so she set out to counteract it as comprehensively as possible.

The result? An addiction recovery program that not only houses its clients but actually trains them to take on whole new lives. And in the process that program has become a blueprint for how to succeed in recovery.

The Importance of Outreach

Yes, Amos House had always been a home — and a much cherished and appreciated one at that. But it was now also a home that primed its residents to have homes of their own. No easy feet under the least worst of circumstances. Nearly impossible when hardcore, longtime addiction is added to the equation.

But succeed it did. And at an ever increasing clip. Part of the reason was Amos House’s trademark neighborly compassion and empathy. Another was Hayes’s commitment to a program that went well beyond addiction treatment. In other words, not just something people could live with, but something that helped them find a reason to live.

A plan for people of course needs people, no matter how ingenious, and that means outreach. More importantly, it means recovery-specific outreach. And that requires someone who’s been there and done that. Because not even a million platitudes can compare to someone who has walked in your shoes. If those shoes happen to have heels, well, that addiction treatment program best have feet that fit it too.

That’s what Amos House has put together. A bonafide women’s outreach program. And that’s what’s working wonders at Amos House. How do we know? Well, WJAR’s Alison Bologna for one. Because the NBC-affiliate’s anchor/reporter just reported all about it. Joyce Delmoral is another. Because the long-time addict is now Amos House’s longest-standing outreach worker. From the sound of her supervisor Partaja Spann, she’s also one of its most effective.

Then again, Amos House is big on been there/done that. And Delmoral had decidedly been there and done that.

Then ‘someone from Amos House found her on the street and told her she can change her life.’ It sounded good. Real good. Especially since another, much uglier someone had just put a gun to her head. With her son on her leg no less. And, well, a line has to be drawn somewhere.

Delmoral drew the line alright. She also threw away the eraser. And good for her that she did too. Just as good for the gals she meets on the streets. Because Delmoral has become the kind of guiding light that guides gals right into Amos House.

“There’s nothing like having a woman who used to run with you to come out and be there to provide supportive services,” Spann said.

Indeed. And again, the aid is mutual. In fact, Delmoral says she’s now found purpose with her life. She’s also stayed sober through the stressors of the pandemic.

“Now I go out and try to save the ones that were hard to be saved, like I was.”

How do we know? Well, we’ve been serving as a successful segue from gender-specific addiction treatment since 2002. That’s one reason. The other is we’ve helped thousands of men succeed in sobriety. Just check our Testimonials. Whether they’re written or filmed, you’ll see they all attest to success.

How about you? Are you currently receiving gender-specific addiction treatment? Are you ready for a men’s only sober home? Well, Healing Properties has got you covered. Give us a call and find out how and why. It just may be the call of your life.