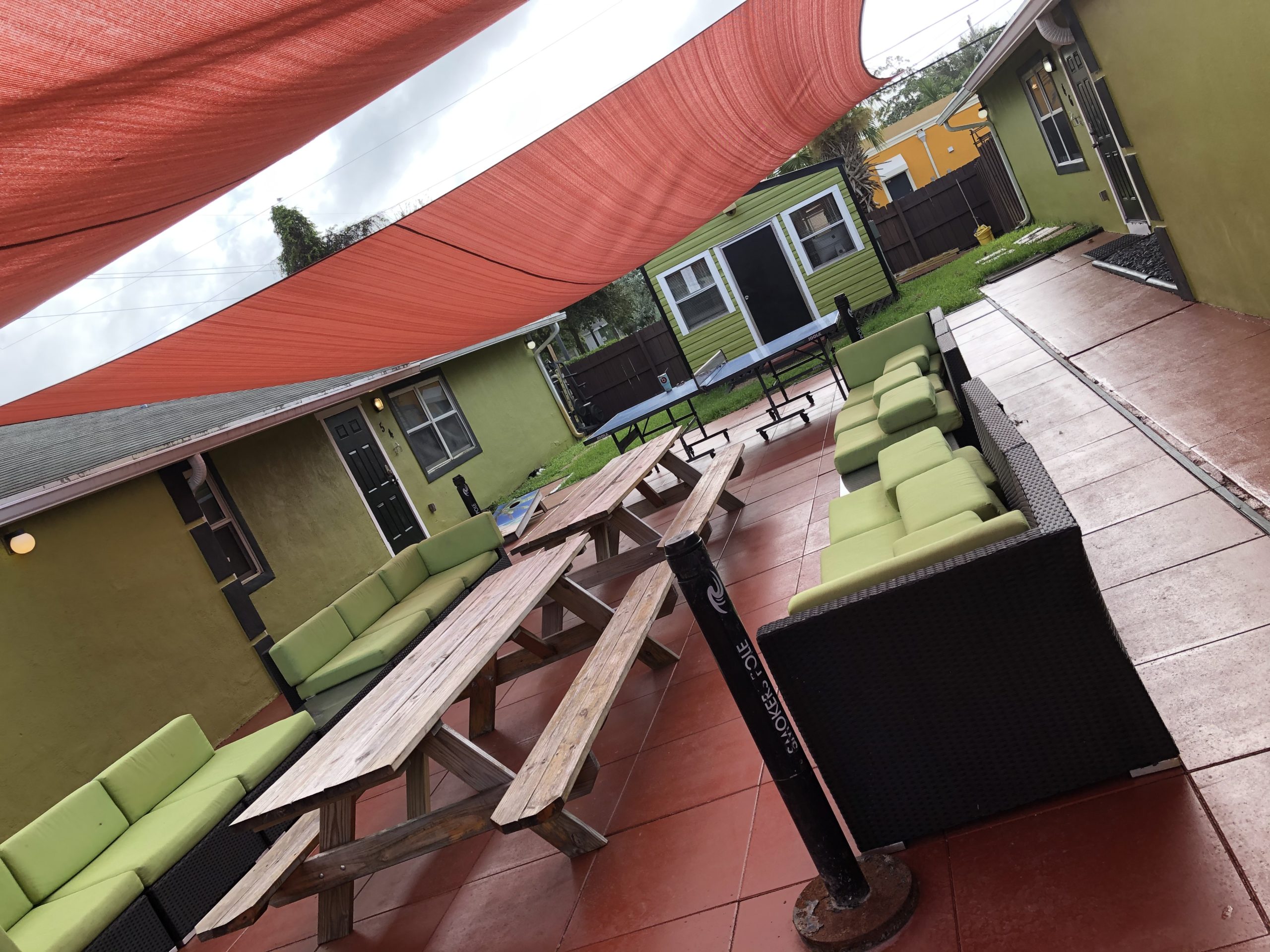 Is There a Halfway House Near Me? Best. Question. Ever!

Each and every day untold millions of Americans ask the same simple question: Is there a halfway house near me? Turns out it may just be the best question any of them ever asked.

Think about it. There’s really only one good reason anyone ever asks such a question. Yes, it’s to find out the location of the closest halfway house. More importantly though, it’s to find the closest source of help. If someone’s seeking a halfway house, then said someone’s reaching out for assistance. It may be for themselves. It may be for a colleague. Or it may be for a loved one. Whatever the case, this is no ho-hum search.

In fact, the question represents the first step in the recovery process. It’s also often the most difficult. Few folks are eager to admit they need help. Even fewer are ready to ask for it. That includes those who are seeking help for someone else. Addiction is still a touchy subject. For everyone involved. And when it comes to admitting the addiction of a friend or a loved one, people sometimes show as much reluctance as the addict. Occasionally they show even more reluctance. After all, few folks want to see faults in those they care about.

But addiction isn’t a failing. Neither is alcoholism. They’re diseases. As likely to strike Tom as they are to strike Dick as they are to strike Harry. That goes for every Rhonda, Trixie and Harrietta too. And the sooner everyone recognizes that fact the faster the world will get a grip on the issue. And the quicker people will be to ask “Is there a Halfway House Near Me?”

Seeking Help for Yourself

Did you just Google “halfway house near me”? Are you seeking help for yourself? Well, in the first place, Congratulations! Seeking help means you’ve crossed recovery’s most important threshold. That is, you’ve admitted you need help. Now it’s time for you to get it.

And you’ve definitely come to the right place! Whether you’re battling addiction or alcoholism or a combination of both, Healing Properties can help. In fact, we’ve been helping men achieve sobriety since 2002. That’s right. Since 2002. And you don’t stay in business nearly two decades without gaining some serious insight — or having considerable success.

Indeed Healing Properties has a long track record of paying non-stop attention to every detail of every aspect of recovery. In other words, we know what works. From the most nuanced of nuances to the big picture itself. And we’re ready, willing and eager to share what we know with you.

In fact, it’s our honor. We consider helping men achieve sobriety to be a most honorable endeavor. That’s not to pat ourselves on the back. It’s to attest to the serious with which we address this duty. And to acknowledge the gratitude we have for the men who’ve passed through our doors and into our lives. Men who’ve become part of a large and extended family. Men who’ve allowed us the absolute honor of helping them restore their lives.

Want proof? We’ve got it. Just check our Testimonials. There you’ll find first-person accounts of men who’ve reached unimaginable heights. Men who came in broken and alone. Found strength and hope. And who are now leading full and fulfilling lives.

In fact, some of the men were so pleased with all they achieved they’ve opted to shout it out via video. Okay, so maybe they aren’t exactly shouting. But their encouraging words most certainly deserve to be transmitted from rooftops everywhere.

Seeking Help for Others

Did you Google “halfway house near me” on behalf of someone else? Good for you! Looking out for others is nothing to be ashamed of. In fact, it’s something to be applauded. After all, everyone wants what’s best for the people in their lives.

But addiction is indeed a tricky subject. And getting someone into treatment can be an even trickier proposition. Especially if the person hasn’t yet admitted they need help.

So what to do? Well, sometimes it’s easier to focus on what not to do. Especially at the beginning. For instance, don’t threaten or criticize. That will only spark anger and resentment. And neither will open the door to meaningful dialogue.

And open and meaningful dialogue is crucial. Remember, many people may not even agree they have a problem, let alone want to change what they are doing. Others may fear consequences (i.e. losing their job or going to prison) or feel awkward or embarrassed about discussing their addiction with you (or for that matter anyone else). Still others may be engaging in addiction as a result of other issues such as mental illness.

So you’ll need patience. And lots of it. You’ll also need understanding. No matter what degree of difficulty you’re facing. And for that it’s best to first help yourself.

Al-Anon is America’s oldest support group for friends and loved ones of addicts and alcoholics. It’s also perhaps it’s most successful and effective. After all, an organization doesn’t stay in existence for nearly 70 years without a considerable degree of success and effectiveness. But Al-Anon has been helping folks help others since 1951. And it does so largely by helping them first help themselves.

There’s another, more recent method also making the rounds. It’s called Community Reinforcement and Family Training (CRAFT). CRAFT was founded back in the late ’70s by Dr. Robert J. Meyers after he’d helped develop Dr. Nathan Azrin’s Community Reinforcement Approach (CRA). In fact, CRAFT is basically CRA with the family thrown into the equation. Wiki says it “is designed to increase the odds of the substance user who is refusing treatment to enter treatment, as well as improve the lives of the concerned family members.”

Are you a concerned significant other? Does an intervention seem more and more likely? Then CRAFT may be right for you.

Is There a Halfway House Near Me?

Again Healing Properties has been affirmatively answering that question for nearly two decades. No, not everyone is actually from South Florida. (As a matter of fact, few people are.) But everyone either found themselves in this region or wanted what this region has to offer. Yes, there’s fun and sun and surf. (Hey, we’re in Delray Beach! On the Atlantic Ocean!) But there’s also one of the country’s most robust recovery communities. That means, you’re never more than a stones throw and five minutes from a meeting or a sponsor or some other sober support. You’re also amid a contingent of recovery-friendly employers. In other words, a healthy and understanding place to both restore and restart your life.

Healing Properties is proud to be a part of this community. We’re even more proud to see how far it’s come over the past two decades. There’s really nothing quite like recovery when it comes to seeing dreams come true. And what we witness each and every day fills us with immeasurable joy. Granted, we don’t do they work. You do! But we provide the perfect place for you to get the work done — and then some. And for that we are exceedingly grateful.

Let us be your “halfway house near me”!