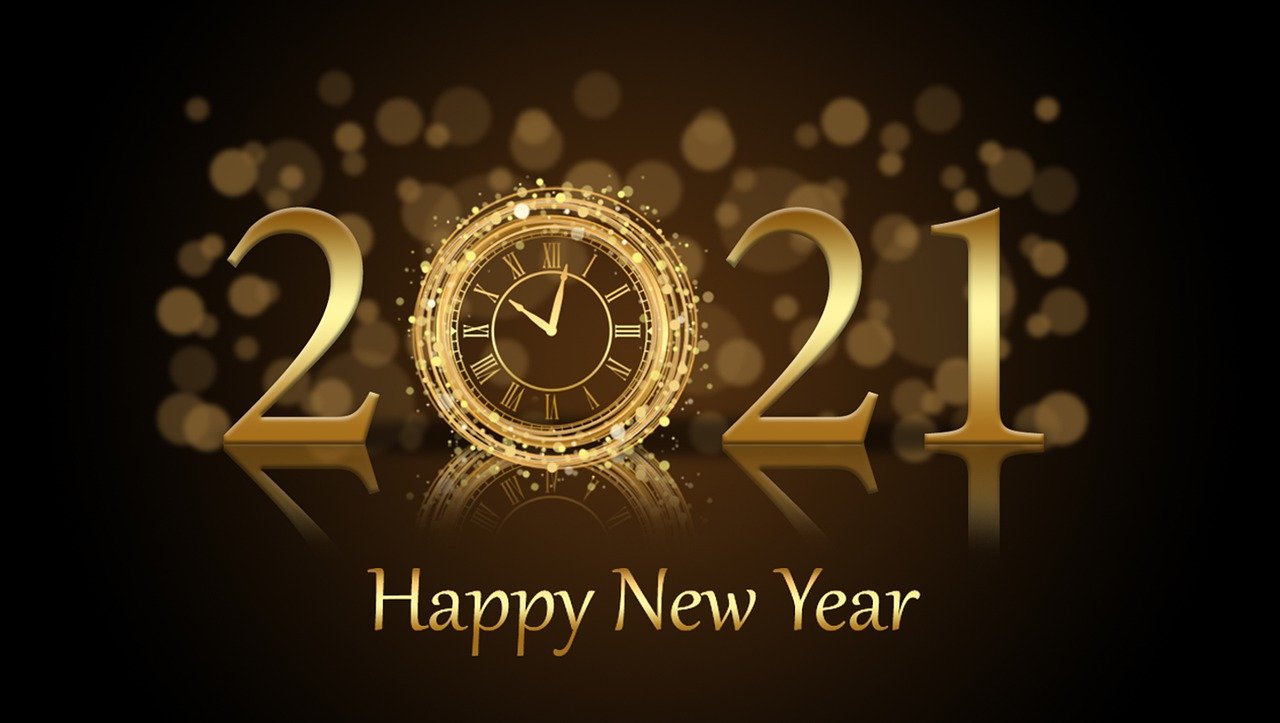 And why not? We’ve all spent 2020 on the hard side of the great equation. And that was on the better days. On the not so better days, well… Let’s just say they took the cake.

There are some things that can get in our way however. Yes, we mean drink and drugs. But it takes people to do the drink and drugs. And that means us. Because at the end of the day we’re really the only ones who can actually get in our own way. But when we stop tripping up ourselves — watch out!

In Tarot, the number 21 is equated with The World card and means you’ve got the world at your feet. It’s symbolic of success, completion and the fulfillment of desires. When 21 appears in your Numerology chart as your birth number, there are no negative connotations. None whatsoever. In fact, quite the contrary. The birth number 21 promises a life of fulfillment, triumph and victory.

In other words, 21 is lucky. Damn lucky. It’s divisible by both 3 and 7, the two luckiest numbers on the planet. It also happens to be Powerball’s number one luckiest number. Dice have 21 dots. Souls weigh 21 grams. Guns salute 21 at a time. And it’s the number of a certain card game played since the time of the ancients. They called it 21; we call it Blackjack.

This year though we all get to play 21. Everyone. Whether we were born into the digits or not. Something to remember whenever things get a little rough. Because even when things seem to be going wrong, a slight shift in perspective will see things right. So step back and take stock of your luck. It will work wondrously.

Remember: You are lucky. We all are. Believe it.

Make Your Own Luck

The luckiest folks make their own luck. Then they ride with the tide. Luck has a special way of lifting. It’s called momentum. The luckier you are, the luckier you get. Even the tiniest bit of luck will get the momentum flowing. Try it.

Healing Properties knows what it’s like to make your own luck. That’s what we started doing way back in 2002. And we haven’t looked back since. We’ve looked forward though. Plenty of times. So have the over 7000 men who we now consider friends. Close friends.

And you know what? Each and every one of our friends arrived broke, broken and without hope. Sure, some were a little worse than others. Some were a whole lot worse. But degrees don’t mean anything when you’ve got nothing. Knocked out is knocked out.

So’s getting up. And getting up and dusting yourself off is the first way toward making your own luck. Like we said, even the little things… So we sit up straight. And we make the bed. And we thank our lucky stars for the opportunity to do both.

How’d we do it? How do ya think? By making our own luck. By ditching the drink and tossing the drugs and finding real meaning. Sure we crossed our fingers. We also wished upon a falling star or three. But we had belief on our side. Belief in the process. And belief in ourselves. Real belief. We knew we were on the right track because we’d laid out the track ourselves.

How ’bout you? You feeling lucky? How lucky? Winner-take-all lucky? Then Healing Properties not only wants to wish you a Happy 21, we also wanna wish you a Lucky 21! If you’re feeling it, then we’re feeling it. And we most certainly wanna back that play.

So, what the hey? You ready to make this your lucky day? Turn that lucky day into a luck-struck year? Then give us a shout. Flip the script along with the calendar. Change your luck as well as your life. Yes, it’s hard. But it’s also really that simple.

Healing Properties sober living facility in Delray Beach Florida has been kicking ass and taking names since 2002. That’s nearly two decades of sheer unadulterated sobriety. The kinda sobriety of which miracles are made. And of which luck is a primary component. Not just any luck either. But our luck.

(Image from Jeff Jacobs on Pixabay)