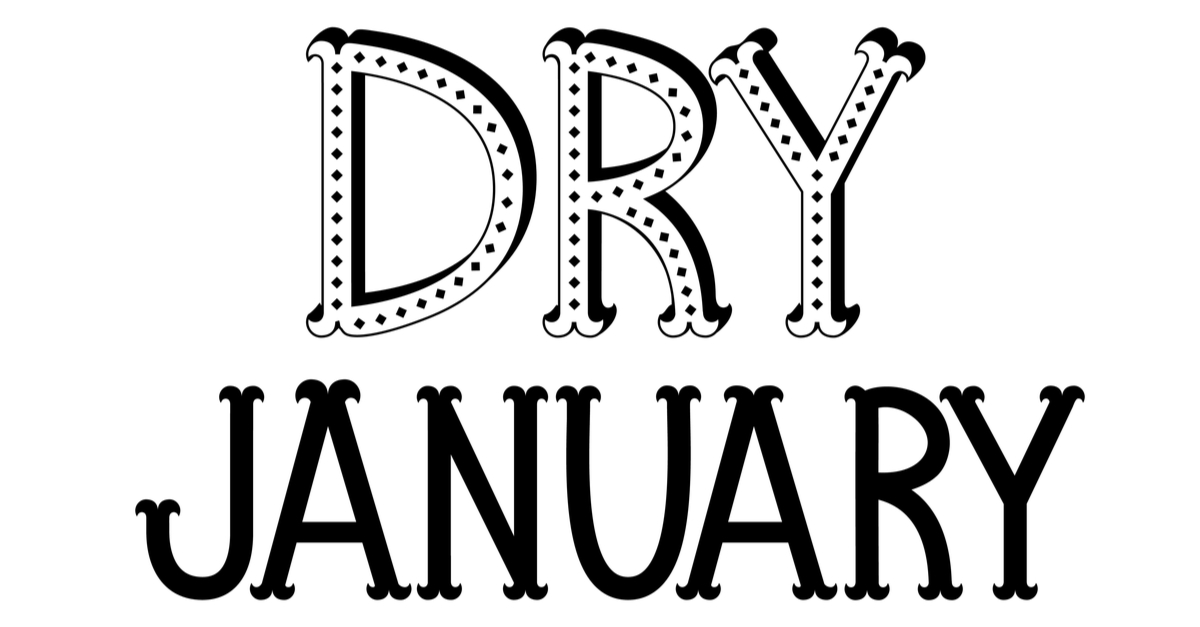 Heading into Dry January? Welcome to the Club!

Sober people really appreciate Sober October and Dry January. Why? Because those are the two months out of the year where we get to show-off sobriety’s benefits without seeming like show-offs. Even better, it gives us an opportunity to welcome a whole host of folks to the sober fold. No, not every month-long abstainer stays away from alcohol forever, but enough do stay away to make it a thing. A real big thing.

Alcohol Concern “officially” launched Dry January back in 2013. The British charity, which was founded in 1984, has since merged with Alcohol Research UK and is now called Alcohol Change UK. It’s one of the 50+ member Alcohol Health Alliance UK, a robust coalition of non-governmental organizations (NGOs) which — says Wiki — work together to promote evidence-based policies to reduce the harm caused by alcohol.

Most Britons now associate Alcohol Change UK with Dry January (as well as the annual Alcohol Awareness Week). Here in the States however, use of the term dates back a decade or so earlier. That’s when then Seattle Times‘ columnist Nicole Brodeur cited Dry January in a piece extolling a friend’s annual activities. There’s also an even earlier sobriety-centered entry into the New Year. And that’s the Finnish government’s 1942 launching of “Sober January” as part of its WWII efforts.

It’s results that count though; not attribution. And a 2018 YouGov survey estimated 3.1 million Britons were taking part in Dry January. That’s out of a reported 4.2 million drinkers, which is an astonishing number. The U.S. is making inroads too. In fact, Morning Consult found 13% of 2,200 polled Americans were taking part in 2021’s Dry January, up a couple notches from the previous years’ 11%. Why? Well, seventy-nine percent said they were seeking better health. The others stated either trying to drink less alcohol in general (72%) or simply “resetting” their drinking (63%). Nearly half of the respondents however said they’d been drinking too much during the COVID-19 pandemic.

We don’t know how many of the above stayed dry after last January ended, but we’re sure the practice made a serious dent in barkeeps’ coffers. Not that we’re against barkeeps, mind you. We’re just against people being harmed by alcohol. Besides, non-alcoholic brew and zero-proof cocktails can bring in just as much revenue, so the barkeeps need not worry.

Dry January provides a wide array of benefits. An extremely wide array. There are the obvious, such as less DUIs (and subsequent accidents, injuries and deaths) and less alcohol-driven violence (especially domestic). Then there are the not-so obvious, i.e. less bad decisions and improper behavior. But Dry January’s most resounding benefits seem to be either psycho- or physiological.

Today cites a BMJ Open study that found regular drinkers who abstained from alcohol for just one month were found to have a “rapid decrease: in certain cancer-associated chemical messengers. Furthermore, a 2018 University of Sussex study found almost three-quarters — 71% — of Dry January participants said they slept better and more than half — 58% — claimed to have lost weight. Better still, 67% had more energy and 54% reported better skin.

Here’s a breakdown of the University of Sussex study results:

Find anything negative in those results? We didn’t think so.

“Put simply, Dry January can change lives,” said the good doctor. “We hear every day from people who took charge of their drinking using Dry January, and who feel healthier and happier as a result.

“The brilliant thing about Dry January is that it’s not really about January,” he continued. “Being alcohol-free for 31 days shows us that we don’t need alcohol to have fun, to relax, to socialize. That means that for the rest of the year we are better able to make decisions about our drinking, and to avoid slipping into drinking more than we really want to.

“Many of us know about the health risks of alcohol – seven forms of cancer, liver disease, mental health problems – but we are often unaware that drinking less has more immediate benefits too. Sleeping better, feeling more energetic, saving money, better skin, losing weight… the list goes on. Dry January helps millions to experience those benefits and to make a longer-lasting change to drink more healthily.”

Healing Properties wholeheartedly thanks all those who helped kickstart Dry January, on both sides of the pond. People are people, whether the U.S. or the UK or elsewhere. And since Dry January benefits everyone, we owe them all our gratitude. We also wholeheartedly thank the pollsters and reporters whose work spurs along the big, bright idea to begin with. Without results, there’d be no Dry January. And without pollsters and reporters, we wouldn’t have or know of the results. That makes both absolutely essential. It also makes it essential for us to extend our heartfelt gratitude.

Will Dry January alone reverse years — or perhaps even decades — of alcohol abuse? Of course not. It won’t completely reverse ingrained behaviors either. It will however provide a new view of what’s possible, as well as a fresh start. At the very least, 31 days of total sobriety will clear your head and refresh your body. It could also clear your head enough to see the lasting benefits of that sobriety. Really.

What about it? You want to see what’s really possible? You game for a truly fresh start? Well…? The calendar is about to flip. Why not also flip your script? Write a new life chapter. A chapter full of health and vigor, resolve and achievement. One free of regret, yet full of reward. It’s doable. Very, very doable. You’ve simply got to decide to do it. So please, give us a ring. We’ll get you sorted. And you, in turn, will have a Very Happy New Year!