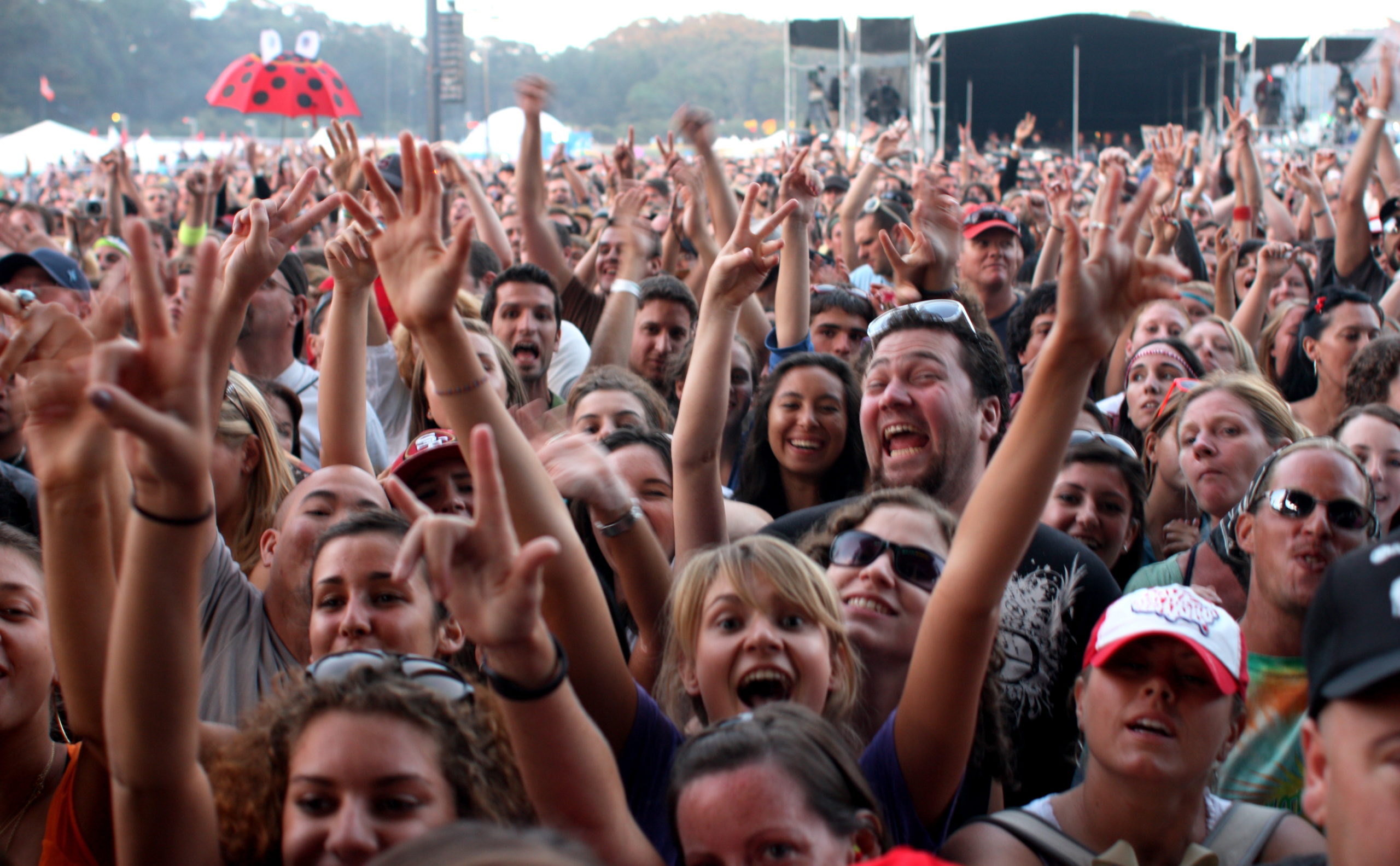 This Saturday, April 16th, in Delray Beach’s beautiful Lake Ida Park, Healing Properties will mark 20 years of helping men achieve their dreams! That’s right! Two decades of giving men the opportunity to regain their footing, get back on track, and realize their inherent potential. It’s been a blessed and joyful run, and we’d be honored if you’d come join us in the Anniversary Celebration!

Hard to believe it’s been two full decades since Tim Schnellenberger decided to have his twin loves join into a union. Even harder to believe those twin loves got along so well. At the time nobody had really given real estate and sobriety much of a chance. Since then, of course, sobriety-seeking real estate agents have beaten a path to Delray Beach.

It’s one thing to invest in a property. It’s quite another to invest your life into ensuring your property saves peoples’ lives. That’s what the then-newly-sober Tim did with Healing Properties way back in 2002, and he hasn’t looked back since.

How could he look back? There hasn’t been time! We’re not just talkin’ 24/7 sobriety here; we’re talkin’ 24/7 script-flipping for some of the most flipped-out men in existence. Men who pushed as far as they could push, and shoved as far as they could shove. Then pulled the whole world down around their heads. Men that might have been just like you.

Tim found it too. Big time! And when he did, he decided to share it. For good. It was then that Healing Properties was born.

A Crew You Can Count Upon

The first in that long line of sober guides was George Walker. George didn’t say much when he first go to HP. After four years at Wesleyan and a decade-and-a-half in prison, he’d learned to keep himself to himself. But Tim saw that spark in his eyes. It was the same spark he’d had in early sobriety. The spark that said I’m turning this next last chance into a bona fide chance of a lifetime.

And boy, did he do just that. George not only helped Tim go from five beds to 65 beds within a scant two years, but he also dove right back into education, earning his Masters at Barry University.

Armed with his M.S. in Mental Health Counseling (graduating with Honors to boot!), the now National Certified Counselor also joined the American Counseling Association, as well as the Association for Multicultural Counseling and Development. He wanted to pursue his Doctorate though. And there simply wasn’t enough time to fully devote himself to HP, extra-curriculars and PhD-level schooling.

Healing Properties is proud to announce that HP’s very first property manager – the now Dr. George Walker – will be joining us this Saturday. And we’re eager to hear him share on all he’s accomplished over the last two decades, as well as what it means to see his beloved HP turning 20.

Also joining us this Saturday will be indefatigable talent Joe Nester of the celebrated Nester Nation. Joe’s also a Healing Properties alum – and one of the best singer-songwriters we’ve got. It’ll be great to hear his uplifting songs drift across Lake Ida.

Oh, and we must not forget to shout out Delray Beach’s legendary Ceasar’s Famous Ribs. Yep, the Schnellberger Family Foundation has generously made it possible for our good friend Caesar to bring in his famous ribs, chicken and pulled pork. If you’ve had it before, well, you know how delicious it is. If you haven’t, be sure not to miss your chance! Follow the Smoke!

Dr. George and Joe Nester won’t be the only HP Alums in attendance of course. Heck, our Recovered Alumni Program remains one of the strongest in South Florida. In fact, many HP grads so liked what became of their lives down here they decided to stay. And you can’t make a meeting in Delray or Boynton or Boca without running into a few HP alumni.

So yes, expect a wide array of HP grads at Lake Ida. Expect a wide array of success stories too. Because if there’s one common bond between HP alumni (besides of course sobriety) it’s success. Everyone has gone on to succeed in whatever they dreamed of achieving, whether that was starting a family or building a business, or restarting a family and rebuilding a business. You’ll find guys who’ve gone back to school for degrees, guys who turned degrees into further degrees, and guys who turned degrees into careers. Mostly though, you’ll find men who learned how to be humble and grateful and helpful. Honest men. Sober and true.

Life doesn’t get better than that, whatever your field. And Healing Properties is truly honored to be even a small part of any of it.

So please, join us at Lake Ida Park this Saturday. After all, 20th Anniversary parties only come around once in a lifetime, no matter how many lives happen to be involved.