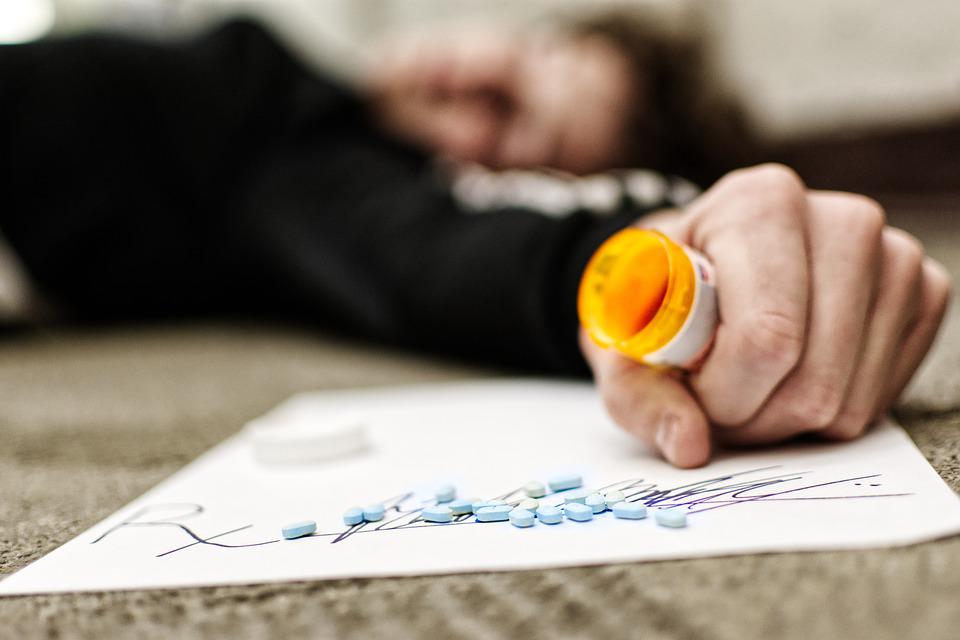 Wanna See Tomorrow? Then Say No to ISO

Just Say No might sound old-fashioned. It may even be a bit rude. (How about “No Thank You”?) But it’s really the fastest, easiest way to say what needs to be said. And in this case the faster and easier the better. Why? Because it concerns ISO, a drug that’s at least 10 or 20 times more potent than Fentanyl. And if you don’t get the message, you’ll be dead within 10 seconds.

We first got the message from a cat named David Darman, who was cool enough to YouTube something about ISO right before Spring Break broke down in Florida. As every Floridan knows, it’s the time of year when young folks try to turn our state into one nonstop party. So it makes for a damn good time to send out warning signals. We can only pray these newly-formed 24 Hour Party People had sense enough to heed the flares.

In fact, we hope everyone summons sense enough to heed the flares about ISO, that’s why we’re echoing the good Mr. Darman and posting a warning signal of our own. Zeus-willing, we’ll be just one of hundreds to do so. Because like we said, this ISO is killer. And not in a good way either.

Yep, just when you thought it was safe to say we couldn’t get anymore unsafe, along comes a concoction that’s deadlier even than the murderous fentanyl. Hell, far as we know this ISO bullshit is probably deadlier than even fentanyl analogues like carfentanyl, and that inbred drug’s used strictly on rhinos and elephants.

But who knows what’s in these diabolical chemists’ minds? Whether those chemists come from China or Mexico isn’t entirely clear (we’re thinking both). What is clear is that ISO is a synthetic opioid with inhuman stopping power. And it’s coming to a bad batch near you.

Isotonitazene aka ISO first showed up on the DEA’s radar back in 2019. It wasn’t until 2020 though that the agency officially labeled it a Schedule 1 drug. By then the drug was linked to 40 deaths in a six-month period.*

This comes from CBS12 News‘ constantly-evolving Addicted Florida, which isn’t limited to the station’s West Palm Beach viewing area. In fact, here the CBS12 Team visited Miami, where the DEA’s chemical analysis lab invited them a chance to get a bead on this lethal new new thing. First though the crew were made to don full protective gear. That’s right. Full-on head-to-toe hazmat. Why? Seems ISO can kill simply by breathing a whiff or comng into contact with the skin.

“There are people out there that are giving these products to our friends and family. And the results can be devastating.”

That’s why he and his fellow sheriffs are executing follow-throughs at every opportunity.

“We don’t just let it end right there though,” added Capt. Dowdy. “We try to find them. Where they got the pills from.”

One has no doubt the MCSO will track down the culprits too.

ISO is No Joke

Anyone out there who thinks having access increasingly stronger drugs is a good idea need only sit down with the parent of someone who lost a child to a drug overdose. We’re not talking children either. We’re talking full grown adults brought down in the prime of their lives. Luli Ortiz‘s CBS12 News piece featured a man named Mark Geary, who lost his 42-year-old son Jeff last year. Jeff had taken some supposed hydrocodone that happened to be laced with ISO.

“He just got [the pills] in the neighborhood from a so-called friend,” said Mark. “I don’t believe he even knew the guy.”

Jeff’s cause of death was initially reported as a fentanyl overdose. Later tests revealed it was ISO that killed him.

It didn’t matter that Jeff was 42. It still doesn’t. He was Mark’s son. In fact, it’s always a daughter or a son. And the pain of that loss is immeasurable.

Something you might want to think about now that the CDC has found Florida holds the nation’s second highest overdose death rate.

Healing Properties is more of a No, Thank You kind of sober home. We appreciate the respect that good manners brings to the table. (Heck, we appreciate good table manners too!) All kidding aside though. We’d be thrilled to hear you say No to drugs in the rudest manner possible. Just so long as you said No. It’s especially important these days, when every powder and pill could be your last. You’d actually have better luck playing Russian Roulette.

So what about it? You ready to quit pulling the trigger? Wanna pull the plug instead? Then give us a ring. Please. We’ll get you sorted. No matter what drug you’re doing. We’ve been helping men for 20 years, so we know what needs to be done. We also know how terrific you’ll feel once you do it.

ISO in the Midwest

*The above-cited data was culled by Stanford University School of Medicine, Brown University, and the Veterans Affairs division of the Palo Alto Health Care System and concerns data collected in Cook County, IL and Milwaukee County, WI. It should also be noted that in this case the ISO was found mostly in benzos. This Brief Report comes from the good folks behind the ABC Action News Scribd Page.