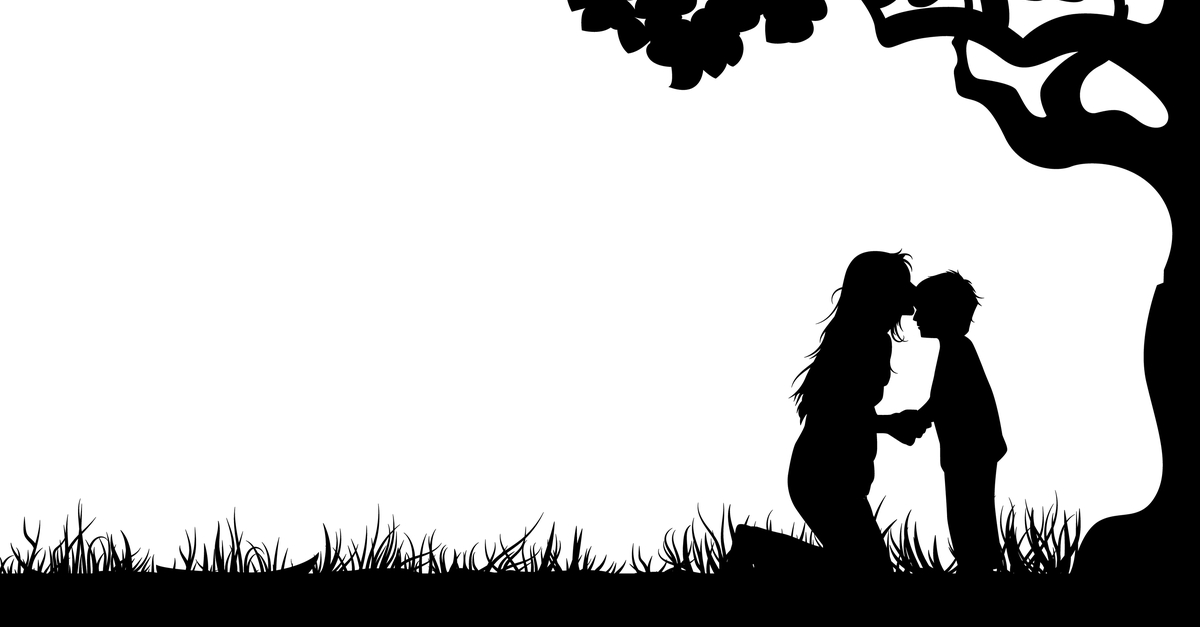 For the Motherly Love of Opiates

Motherly Love is probably the last thing in the world one would expect to be dangerous. It’s so natural. So instinctual. So pleasant and pleasing, to both mother and to child. It’s also a pretty much essential component of this thing called Life. Indeed, without it, things can get decidedly ugly. Opiates can be the antidote to all that.

That’s right. Opiates mimic the feel of motherly love with near total precision. They echo its warmth. They echo its comfort. And they echo its reassurance. More to the point, opiates so perfectly echo a mother’s love, they’ve become the go-to substitute for millions upon millions of lonely Americans. Unlike Mom’s essential offering, however, this warmth, comfort and reassurance can actually kill people.

In fact, it already has killed people. Legions and legions of people. Over a hundred thousand through Aprils 2020-21 alone. And the lonelier we get, the more people will die. Unless we either wrap our arms around each other in some collective hug (unlikely) or we teach all moms to be loyal and caring moms and all sons and daughters to be loyal and caring sons and daughters (equally unlikely). Then again, we could actually come up with a solution that directly addresses the isolation and displacement so many folks feel these days. (Difficult, yes. But not entirely impossible.)

The ace reporter just so happens to also have some intensive personal experience with the subject. That’s right. Szalavitz used to be a heroin addict. That was way back in the day though, when New York was New York and people were a whole lot different (including, one suspects, Szalavitz herself). Nevertheless, an addict is an addict. Or was anyway.

Unfortunately we don’t have the luxury of being able to read through Szalavitz’s rather copious collection of essays, so we don’t know for certain whether the addiction followed, led to and/or coincided with the great good work. We do though know that her personal journey certainly added insight to the efforts. In fact, it likely made the work seem less like a task and more akin to a calling. At least that’s what we glean from her unceasing drive to find a right, true and definitive method of treating addiction.

It’s a drive that continues in Szalavitz’s recent NY Times Opinion Piece, “Opioids Feel Like Love. That’s Why They’re Deadly in Tough Times.” A drive so right and true, we drove right through.

It wasn’t euphoria that hooked me [to heroin], writes Szalavitz. It was relief from my dread and anxiety, and a soothing sense that I was safe, nurtured and unconditionally loved.

And away we go… This comparison is more than a metaphor, she continues. Much more. Science can prove it too.

Opioids mimic the neurotransmitters that are responsible for making social connection comforting — tying parent to child, lover to beloved.

She’s referring to endorphins and enkephalins, which our brains automatically manufacture all by themselves. Most of us know about those neurotransmitters because of the roles they play in our pleasure and pain. Szalavitz insists they’re “also critical to the formation and maintenance of social bonds.” Like essentially, unequivocally critical, dig? So much so that without them we lose our capacity for attachment. Szalavitz even cites a National Institutes of Health study to back up the claim.

This revelation isn’t exactly new — in fact, “the connections between brain opioids and motherly love were first explored by the neuroscientist Jaak Panksepp decades ago.” Heck even the above-cited study dates back to 2004. And Szalavitz’s work on the subject goes at least that far back. Unfortunately it took Szalavitz and a few of her equally keen-minded contemporaries to get mainstream science to recognize that the ties that bind mother and child echo the very same ties that bind an addict to their opiates.

The idea that the purest, most innocent love — between parent and child — could have any commonalities with the degradation of heroin addiction was “too hot to handle,” Dr. Panksepp told Szalavitz. Today, however, decades after he published his work, what is now known as the brain opioid theory of social attachment is widely accepted.

And good that it is too. Because that acceptance permits Szalavitz and her ilk to commence with coming up with a way to treat the Great, New Lonely.

A 2021 study found that over 60 percent of young American adults reported that they are either frequently lonely or lonely nearly all the time.

Sixty percent. That’s an astonishing number. Especially in the Age of Social Media. Weren’t all these gadgets and apps meant to bring us even closer? Perhaps. But they’ve obviously done quite the opposite. After all, how close can you get to others while boasting alone from home? Indeed, at the end of the day, generating selfies is not a bonding experience, even if you’ve got millions of Friends and/or Followers.

Okay, so Selfie Syndrome may not be an actual cause of opiate addiction. It sure can lead one down that sodden path though. Heck, it’s already got most of addiction’s characteristics, from fleeting thrills to utter ineffectiveness. It also heavily targets the most vulnerable among us.

According to Szalavitz, those include “people who experienced childhood trauma and neglect,” as well as those “with mental illness or developmental disorders, which often bring isolation.” She also cites folks with “low or falling socioeconomic status, in part because it can erode social ties.”

Furthermore, “research has also shown that low social capital, which is a measure of how much people feel connected, trust one another and are a part of their communities, is strongly linked with overdose fatalities.”

In other words, communities “with more civic organizations, nonprofits and greater participation in presidential elections and the census tend to have far fewer overdose deaths. Conversely, neighborhoods riven by poverty tend to have less social connectedness — and more overdoses.”

To bolster this conclusion, Szalavitz cites the exemplary “Bowling Alone, Dying Together“, from Michael J. Zooroba of the Northeastern University’s Boston Area Research Initiative and Jason L. Salemi of the University of South Florida College of Public Health.

Understanding the social nature of opioids and addiction should help policymakers better care for those who suffer from it.

Szalavitz isn’t kidding. All we really need is a serious dose of good old-fashioned understanding. Then, of course, we need to apply that newfound asset.

Instead of punishment, people with addiction need the chance to learn healthier ways of coping, which will require a variety of resources. Some need psychiatric medications. Some need therapy or stable housing or meaningful work. And some need new friends. Many need all of the above.

Most importantly though, “none need jail simply for trying to feel OK.”

To paraphrase writer Johann Hari, the opposite of addiction isn’t abstinence — it’s love.

Healing Properties salutes and applauds ace reporter and author Maia Szalavitz for continuing to provide the insight we need to bring opiate addiction treatment fully into the 21st century. We also applaud her enviable relentlessness. Nothing stops this writer from getting to — and pushing for — the truth. Just as nothing prevents her from advocating for true compassion. Every day in every way we see the world beginning to waken. We can all Thank Maia Szalavitz and her rare kind for that.

We’d also like to Thank frequent NY Times guest Szalavitz for the Opinion Piece which inspired (and provided for) this take on Opiates and Motherly Love. We couldn’t have done it without her work, or her words. And we hope she’s okay with our culling from both. After all, we too are for a compassionate resolution to this abominable crisis.

How about you? Are you feeling a little under-loved? Have you turned to opioids as a result? Would you like a safer, surer route? It’s out there you know. Ms. Szalavitz knows it. We know it. And so do the thousands and thousands who’ve passed through our doors. So give us a ring. Please. This way you can know it too.