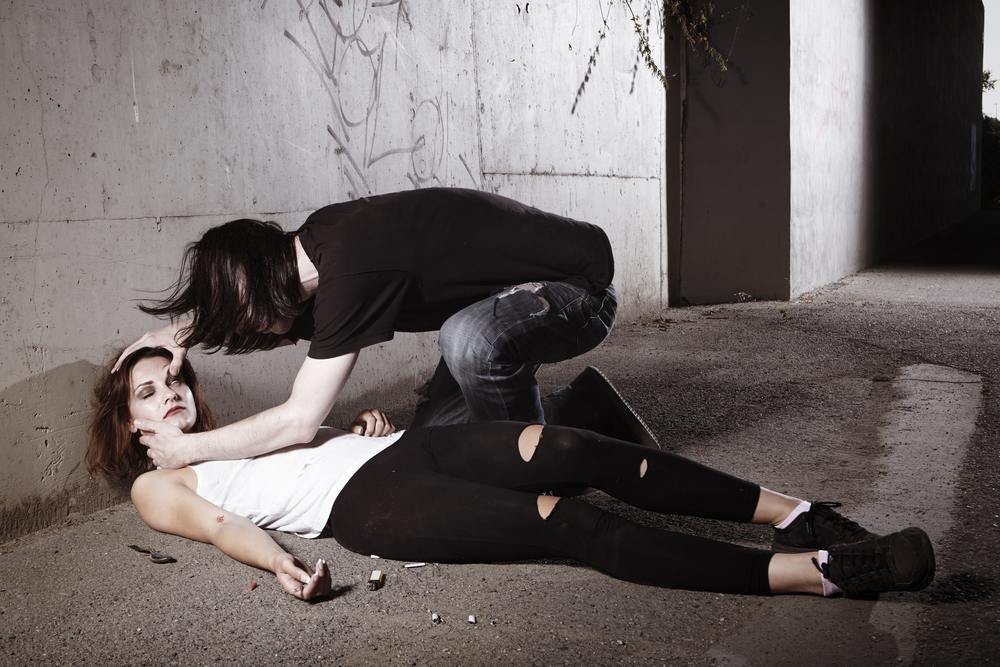 Losing a Friend to an Overdose of Drugs

By now you’ve read the CDC report: over 100,000 Americans dead from an overdose of drugs during the last 12 months. That’s 100,000 moms, dads, brothers, sisters, aunts, uncles and cousins. Now gone forever. And all within the span of a single year.

With so many deaths, chances are better than average that one of the losses struck close to home. In other words, if they didn’t come from within your own family or circle of friends, they probably struck close. Real close. If you did lose a family member or friend though, you’re probably still reeling as a result.

That’s what we’ve found over the last week or so. See, we at Healing Properties try to keep in touch with each other. Even after a resident has gone back home to their life. So we’re often talking to one alumni member or another about this or that. Some of the time the call or the email is to tell us about a new wife or child or job. Other times it’s simply to check in. To let us know they’re still going strong in their sobriety. Whatever the case, it’s generally a reaffirming re-connection, whether it’s been a week or a year.

Last week was different. Much different. Two Healing Properties alumni called to say they’d lost a family member or friend. And both people were understandably taken aback. Oh, it wasn’t a relapse kind of taken aback. But the losses still were unsettling. So after hearing the stories we decided to share them with the world in the hopes that someone else won’t have to suffer them again. (We’ve changed the names to protect alumni anonymity.)

Littleton, Colorado is generally known for three things: the 1859 Pike’s Peak Gold Rush, Martin Marietta’s Titan rocket, and a horrific 1999 school shooting (even though that occurred in neighboring Columbine). Like every other American town though, it’s also loosing a lot of residents to an overdose of drugs. We don’t know the exact numbers, but we do know Colorado itself saw a near 38% rise in drug overdose deaths last year. And we suspect that number will only rise further. We also know that the Littleton Police Department is taking significant steps to address the deaths, including teaming with the DEA for a Drug Take-Back Day.

We also know that a young father named Landry recently died from a methamphetamine overdose.

Okay, so Landry actually died from the fentanyl that had been laced in his speed. But these days that seems to be the norm. Most folks know fentanyl is laced in their drugs — be it meth, cocaine, heroin or pills. So do the authorities. The difference is the authorities are merely citing cause and effect; users are experiencing it.

Whether Landry knew his speed was laced is really beside the point now. It was. And now he’s gone. Perhaps if Landry had a field test kit, he’d still be around. Perhaps not. The only way for sure to know he wouldn’t have died from an overdose is for him not to have done drugs. But like we said, beside the point.

Family & Friend Are Never Beside the Point

What isn’t beside the point is that a young mother and a young son are now without a husband and a father, and our friend Pete is now without his longtime friend.

Pete says he and Landry met just after graduating high school. Pete had gone to Littleton; Landry had gone to Heritage. At the time the two were planning on entering the Automotive Service Technology program at Arapaho Community College. Both had loved working on cars growing up. And both we happy in their hometown. An automotive degree would give them a chance to do what they loved and become even happier.

Then came meth. Pete doesn’t recall who first introduced the drug into the friendship. He just recalls both of them taking off like rockets. He also recalls both whipping through studies and acing every test they were given.

Evetually though, near the beginning of their second and final year, things started getting tight, money-wise. And the two started doing dumb stuff to pay for their drugs. First they stole from family members; flipped a few 8 Balls. The usual. Eventually they started trucking power tools out of Home Depot and Wal-Mart. Both were arrested within weeks.

For Pete, that was the wake-up call he needed. His lawyer made a deal with the prosecutor for rehab instead of jail and he went directly to Delray Beach, Florida. Landry though wasn’t having it. He took his case to trial and got 364 days in County.

When Landry got out he went directly back to meth. And that’s where he was when Pete returned from Florida. Pete was sober now, so he couldn’t hang with Landry. But that didn’t stop him from trying to help. Unfortunately every offer of assistance was met with rather fierce resistance. Eventually the relationship dwindled to the occasional text or odd phone call.

The last call was the oddest of all. It was from Landry’s wife, Trish. She called to invite Pete to Landry’s funeral.

“I know we’ve never met,” said Trish. “But Landry talked about you all the time. He said one of these days I’m going to surprise Pete and say Yes to rehab. You watch.”

Too bad one of those days never came.

If it was hard being named after a sub shop, Jersey Mike never showed it. If anything, he kind of reveled in the small notoriety. He said it gave him infamy. Unfortunately, his close ties to the name might have killed him.

“Mike just wouldn’t leave New Jersey,” said Roger, who was one of Healing Properties earliest residents. “He really believed he was Jersey Mike. And because Mike wouldn’t undergo treatment outside of the Garden State, he never got the necessary treatment. I can’t tell you how many times Mike was kicked out if rehab for having drugs dropped off. He went AMA even more!”

Mike’s friends eventually gave up. Then so did his family. And while Roger didn’t completely give up hope, there really wasn’t much he could do.”

“I’d get the odd, rambling 10-page text at 2 a.m.,” Roger told us. “It was always the same. I swear, man. This is the last time. When I called back in the morning either he didn’t answer or he’d text back and say it was a misdial. What do you do with that?”

Not much. In fact, not anything. What can you do? Eventually, you just keep your fingers crossed and move on with your own life. But no matter how far along you are in your own sobriety, knowing a friend is still out there hurting still hurts. But only the friend can truly eliminate that kind of pain.

“Everyone knew Mike needed to get as far away from New Jersey as possible if he was ever going to get clean,” continued Roger. “He just would not go. We begged. We pleaded. And we threatened. Then we basically cut him off. None of it worked.”

What about you? Know someone who died from an overdose of drugs? Are you wondering what you can do for a friend? A family member? Yourself? Please give us a call. We’ll help sort you out. Whatever the matter. Even if you’d simply like to chat. Because communication is the first step in solid sobriety. Everyone’s sobriety. Really.