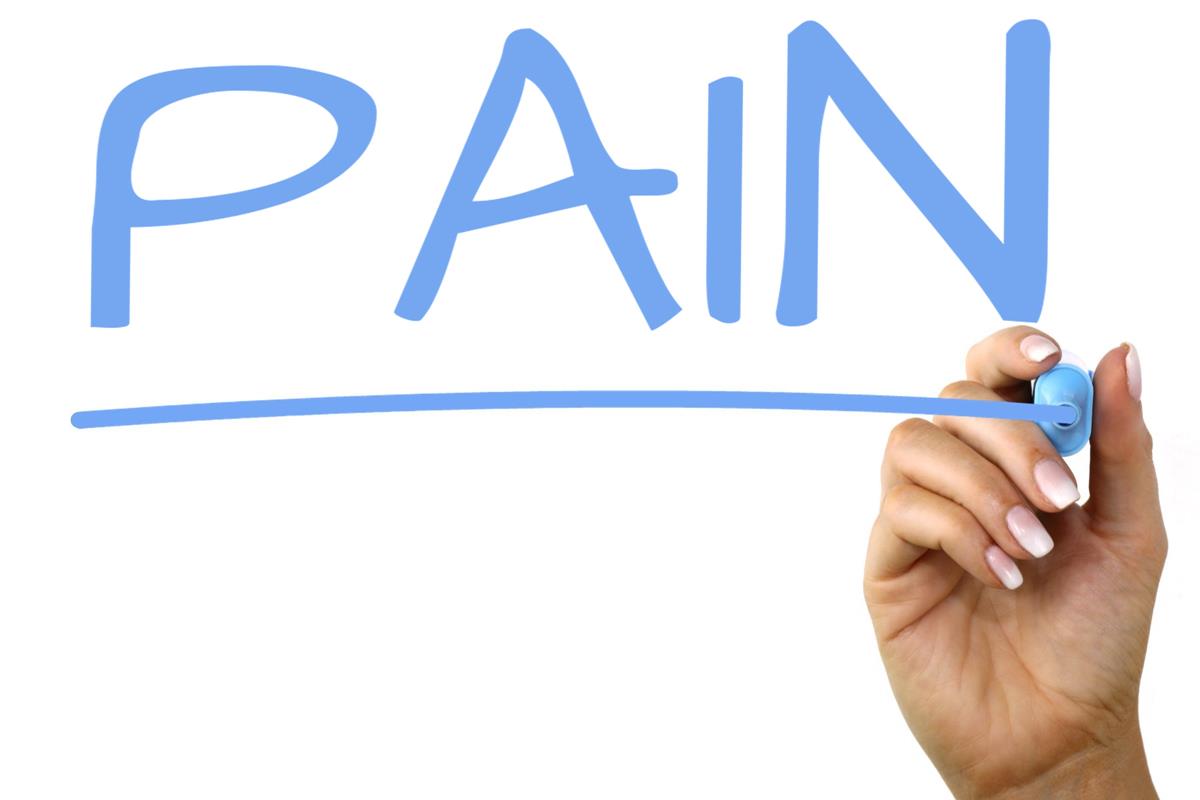 Doctors from across the country have found a new pain treatment method significantly reduces the need for post op opioids. The finding promises to completely revolutionize the way we treat pain.

It’s called cryoanalgesia. The method relieves pain by freezing the affected nerve, which in turn causes an interruption of pain impulses to the brain. Why is it done? The procedure is usually performed to relieve pain from peripheral nerves (nerves that connect the brain or spinal column to areas outside the central nervous system). In these cases however, a version of cryoanalgesia called intercostal cryoablation was used to treat the invasive and painful Nuss Procedure.

The Nuss Procedure entails surgeons implanting a steel bar inside a concave chest cavity. This not only prevents the chest from further caving in, but it reverses any previous cavity loss. The procedure is primarily performed on teenagers. And as you might suspect, it can be incredibly painful. Intercostal cryoablation (basically freezing the tissue between the ribs) significantly reduces post op pain. A reduction in post op pain of course means less need for opioids. And that — natch — means less addiction risk for a very vulnerable population.

“Although we’ve seen some improvements in pain control regimens,” says Cleveland pediatric surgeon John DiFiore, “we didn’t previously have a reliably effective, long-acting method to manage postoperative pain.” Dr. DiFiore certainly “never imagined we would get to a point where patients would go home within 24 hours of surgery, complaining of no pain.”

Why? Intercostal cryoablation. Or as the Clinic describes it, “intraoperative cryoablation of the intercostal nerves.” Yes, the new pain treatment is combined with pre- and postsurgical oral painkillers and intravenous patient-controlled anesthesia, but both are minimal. Most importantly, “cryoablation has transformed patients’ pain experience from miserable to highly manageable.”

Cryoablation has also been used to locally treat prostate cancer and other tumor types by destroying malignant cells, and to correct atrial fibrillation and other heart arrhythmias. In fact, continues the paper, its use for pain management dates back more than five decades. Despite this long clinical history however, cryoablation has only recently been applied following the Nuss Procedure.

Traditionally, continued the Clinic report, pain treatment in Nuss procedure patients required a one-week postoperative hospital stay with epidural anesthesia, followed by several weeks of opioid medication after discharge. The latter, of course, is a concern considering the increased risk of addiction.

In 2018, Dr. DiFiore made additional pain regimen changes: adding a pre- and postsurgical regimen of gabapentin, acetaminophen and celecoxib and applying intercostal nerve blocks during surgery.

Dr. DiFiore decided in late 2019 to evaluate intercostal cryoablation. Of his initial seven patients 19 years and younger, all seven were able to be discharged the day after surgery. Some did not need PCA or oxycodone while in hospital. Those who did require oxycodone were able to discontinue its use after one day.

The positive results have convinced him to make cryoablation a standard part of Cleveland Clinic’s PE protocol and to incorporate it into formal enhanced recovery after surgery procedures.

“When you see a patient the morning after surgery who hasn’t been up all night because of pain, and who’s asking ‘When can I go home’ because they feel so good,” Dr. DiFiore says, “that’s the biggest indicator that we’re on the right track.”

Doctors at Children’s Hospital Colorado also seem to be sold on the new pain treatment method. They seem to be especially excited about its impact on opioid use.

“There’s been a lot of concern with how much narcotic pain medicine is being used,” Dr. David Partrick told KMGH’s Lindsey Boetsch. Then again, with the CDC reporting one in seven teens misusing opioids in high school, the good doctor has good reason to be concerned. After all, teens are a large part of his practice.

That’s why he and Dr. Jose Diaz-Miron are heading up a trial that looks at the way patients manage post-op pain and recovery. The doctors are specifically looking to see if there’s an alternative to giving narcotics to Nuss Procedure patients.

One of their most promising post-operative pain control methods is — you guessed it — intercostal cryoablation.

“Once intercostal cryoablation kicks in,” said Dr. Diaz-Miron, “it provides continuous numbing sensation to a procedure that’s usually quite challenging to control for pain.”

The effect lasts about 30 days. One patient says the procedure was so effective he was able to stop taking even just Tylenol and ibuprofen after a week.

The teen patient’s mother was thrilled.

“We actually have four boys between the ages of 15 and 22, said Ann Bowar, “so yeah, opioids are just not something you want to have in the house.”

Healing Properties applauds all the doctors who are initiating advances in pain treatment. Whether or not intercostal cryoablation proves to be the final answer, we’re thrilled to see more and more doctors asking the right questions. We’re especially thrilled to see so many doctors doing everything possible to reduce opioid consumption. After all, the more bright minds on the case, the quicker the case gets solved. And resolved.

In other words, it’s going to take a resolute effort to resolve the opioid epidemic. Then, we knew that already. So did you. And so did everyone else whoever crossed paths with a pain pill. That doesn’t mean it can’t happen however. And it sure doesn’t mean that it won’t. And each and every story like those above shows we’re well on our way.

Till then though we recommend diligence. Due diligence. And then some. Keep watch on the moves you make. The chances you take. And stay wide awake. Know what will and won’t trip you up. And should you slip, get help quick. There’s no shame in slipping and falling. But staying down and out doesn’t look good on anyone.