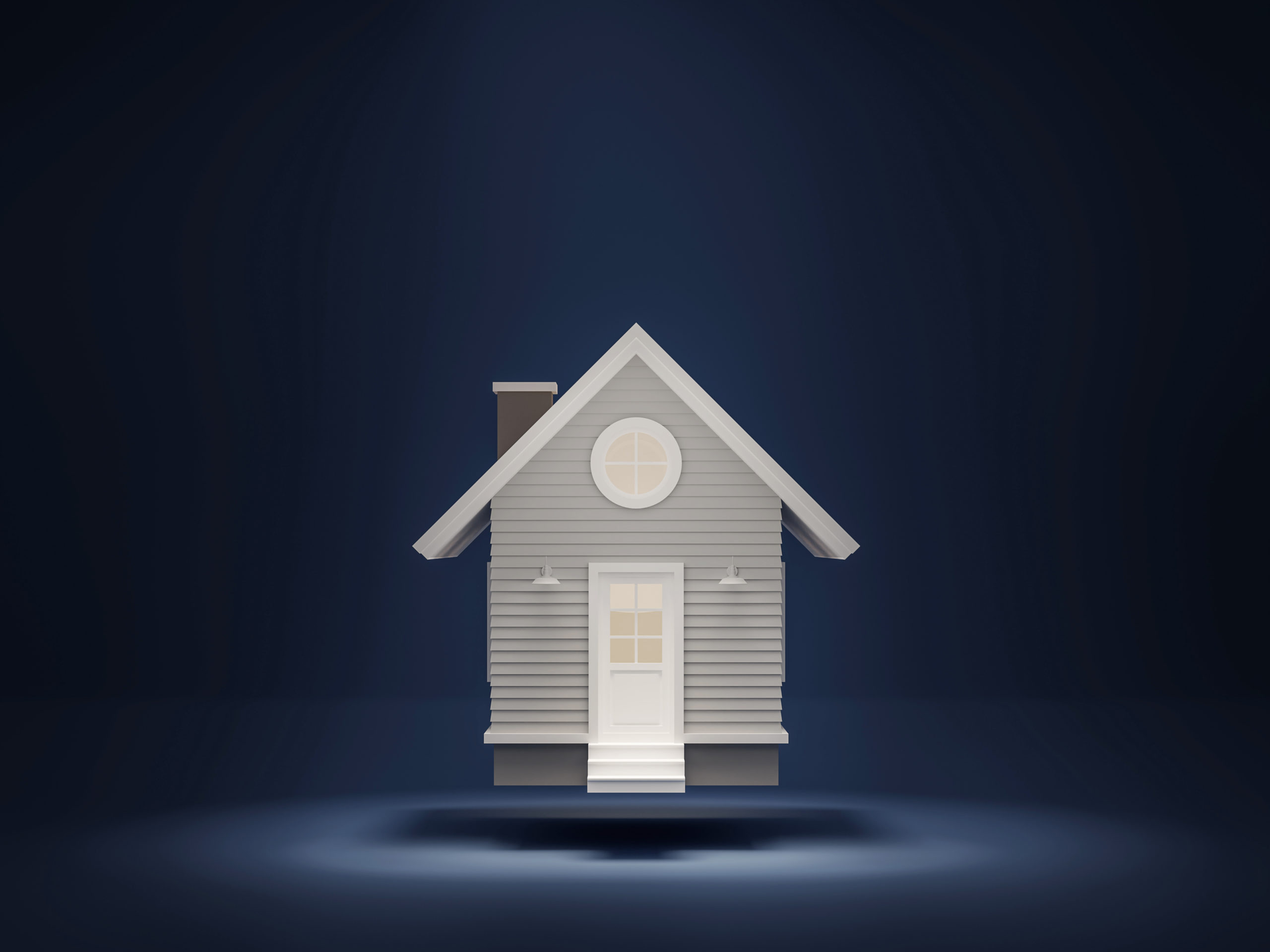 This recovering alcoholic isn’t just living the best life ever, she’s ensuring others get to live their best lives too. She’s also a bright and shining reminder of what makes the world go ’round. And why the world would be a much better place with a whole lot more just like her.

Her name’s Lydia Bethmann. And she just opened her very own sober home in Eau Claire, Wisconsin. It’s called Our Dwelling Place. And it’s an extension of her work, as well as her life. You might even call it a calling.

When Bethmann wanted to sober up, there were no sober homes in Eau Claire. Not one. In fact, the closest sober living facility was in St. Paul, Minnesota. Nearly ninety miles away. But Bethmann wanted sobriety. She’d just earned a degree in social work from the University of Wisconsin – Eau Claire and she was determined to enter the social workforce without relying upon alcohol.

“I was filled with immense feelings of shame,” she told VolumeOne’s Rebecca Mennecke. “To face that I was an addict and that I couldn’t function okay without alcohol. And I couldn’t figure out how to stop on my own.”

So she drove the ninety miles and checked herself in.

“It was a really uncomfortable process to be dropping everything I had known,” she continued. “Dropping my job, leaving my family, my friends, all those comforts, and just going to a new place, scary place, new people, new routines, and really focusing on some deep emotional things and working through those things.”

Indeed. Those are the hallmarks of the recovery process. That’s why it takes time. And that’s why it takes courage. Sobriety isn’t easy. Especially at the beginning. But it’s a whole lot easier than a life spent drinking and drugging. It provides many more rewards too.

After Bethmann got fully sober, the recovering alcoholic wanted to give something back. Thinking of the dearth of sober homes in her hometown, she decided to do that giving back in Eau Claire. Thus begat Our Dwelling Place. A safe place where people receive the support necessary for total sobriety.

The Calling of a Recovering Alcoholic

By sober support, of course, we mean connection. And there are few stronger connections than those made among the newly sober. After all, it’s a group of people who are literally fighting for their lives. Together. Bethmann had found that in St. Paul. She also wanted to find it in Eau Claire.

“Each year, I’m reminded of that connection, and I can see it in other people,” said Bethmann. “I was inspired to start building some of that connection in Eau Claire. I love Eau Claire. It’s such an awesome community. But we all know that there are issues with drinking around here. … I think that being able to create a space for healing for those issues in our community is something I felt called to do.”

It’s no cakewalk though. Especially for the residents. In fact, it takes work. And following the rules. That means 30 days clean before entry. It also means no drugs and no drinking. None whatsoever. There are drug tests and breathalyzers to ensure residents stay away from intoxicants. And to help hold each other accountable. Residents are also expected to help keep house, abide by curfews, participate in outside support groups, and to complete Alcoholic Anonymous’ 12 Step program. That helps them become more integrated with themselves, as well as with their community.

“It’s a model community,” Bethmann said. “And it builds community so people in recovery can really get a strong foothold while they’re working through the hard stuff.”

Community is one of recovery’s most essential ingredients. It provides support, as well as inspiration. And it helps to hold people accountable. The pandemic has of course severely impacted all communities. But it’s had an especially severe impact on the recovery community. Zoom isn’t the same as IRL. It’s not even close. Consequently, the recovery process has become all the more challenging.

That hasn’t stopped Bethmann from trying though. If anything, it’s only strengthened her resolve. After all, she did open Our Dwelling Place in the middle of the pandemic. Then again, living the life has also provided first-hand perspective. So she knows what’s most needed and when.

“Alcoholism and addiction feed off of isolation and fear,” Bethmann said. “And I think there’s going to be a greater need for this kind of support.”

Resolve and perspective. Isolation and fear have no chance against a one-two punch like that!

Healing Properties applauds Lydia Bethmann for opening Our Dwelling Place. And for ensuring the world will become a more sober-minded place to live. For her great good efforts will surely reverberate well outside of Eau Claire. Bethmann’s efforts also remind the world how much extending a hand means to a community. And why it’s so important for each community member to have safe spaces.

“Coming out of a treatment center and just getting thrown back into your life can be difficult,” Bethmann told WQOW’s Evan Hong. “Having a sober living home like Our Dwelling Place can ease the transition. It’s important that people have a space that they can be comfortable in.”

Eau Claire County ranked 10th worst in the state for chronic alcohol emergency room visits even before the pandemic. It also racked 8th for alcohol inpatient visits. There’s no telling how high those numbers have risen since. There will be a way to tell whether or not they’ve been mitigated though. It’s called Our Dwelling Place.

How about you? How are you weathering the pandemic? Could you also use some help? Then give us a ring. Please. We’d be thrilled to help you out. After all, that’s what we do. And that’s what we’ve been doing since 2002. No foolin.