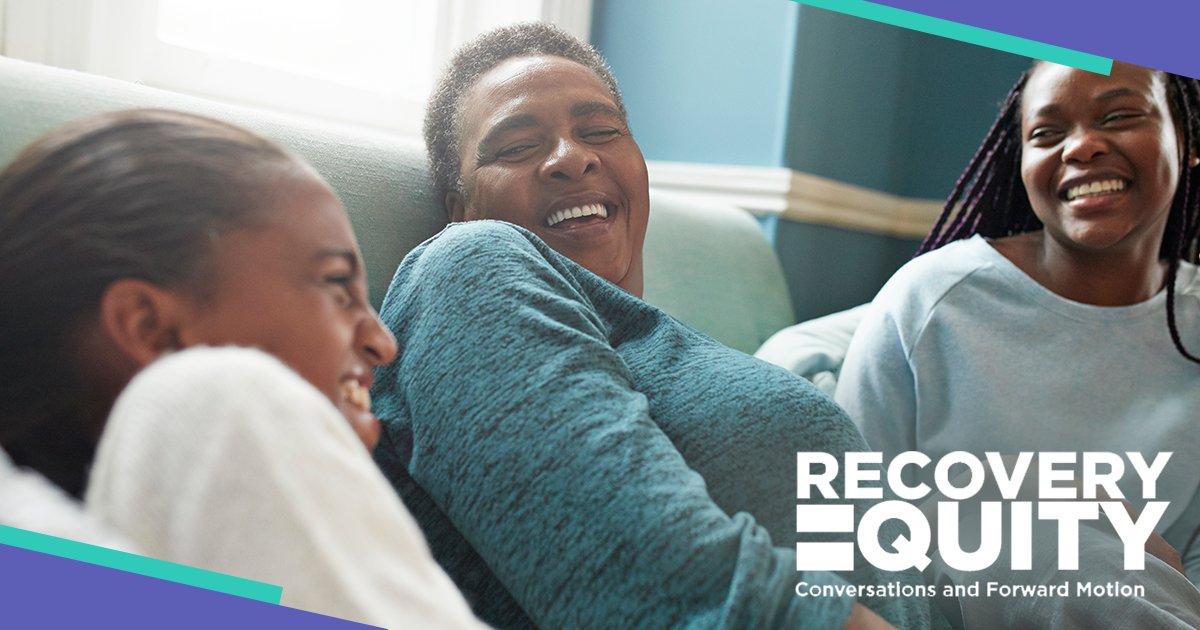 Addiction may not discriminate based on race, creed, color or income, but recovery certainly does. Especially when it comes to availability. Hazelden Betty Ford wants to change all that. And their consequent Recovery Equity could be just the effort to do so.

It certainly seems designed to do so anyway. Then again, why else would someone create a video series directly addressing recovery and equality?

Everyone knows when Hazelden talks, folks tend to listen. So when Hazelden says its Recovery Equity video series is “a space for [them] to reflect on hard truths, consider promising initiatives and imagine new possibilities” people believe them. We certainly do. We also believe them when they ask everyone to join in and learn together. After all, inclusion does seem to be the order of the day. Mostly though, we believe in Hazelden’s commitment to “listen openly, appreciate diversity, amplify unheard voices, think differently, challenge the status quo and take action to effect change.” Why? Well, their seven decade track record for one thing. But also because we want to see the new day that’s dawning get to become a sunny afternoon.

And that — natch — is gonna take one helluva commitment. After all, we’re not talking about simple illumination here. No, we’re talking nothing less than ripping the sun from its morning moor and placing it smack in the center of the sky.

Fortunately, all of the above are comprehensively covered in clips 1-5 of the series. By the time we get to clip six empowerment is occuring. Specifically via the remarkable Detroit Recovery Project (which has earned — and will soon get — its own entry). Also by clip six people are so well-versed in the issues and sub-issues that they can literally take what they know to the streets. Many of them have done just that too. In fact, one suspects many of them were taking it to the streets before the series even existed. Including many of those featured in the series itself.

And while Recovery Equity does seem to be somewhat designed to arm folks with the necessary weapons to win the disparity battle; preaching to the choir won’t change much of anything aside from maybe the choir members’ schedules. No, this info — and this conversation — needs to get to — and be had — with people from both sides of the equation. (And, yes, both sides of the aisle.) Hopefully, addiction’s indiscrimination will actually enable that to occur.

Hazelden cares so much about diversity, equity and inclusion that they’ve even put together a committee to address the issues — and to keep addressing them until they can be entirely resolved. Or, better yet, dissolved. That means of course, keeping the subject at the forefront, where there’s no chance it will be either dismissed or ignored.

The committee name of course is the Diversity, Equity and Inclusion Committee. Called DEI, for short, it’s “comprised of 20 employees who reflect diversity in position, age, tenure, geographic location, gender identity, sexual orientation, race and ethnicity” at Hazelden. Each of its members have “committed to a minimum three-year term.” More, each member “has a role on at least one focus area subcommittee.”

And oh, what a well-rounded group of members have they assembled. Currently co-chairing the committee are Ahmed Eid and Jessica Haney. Eid is both the National Director of Hazelden’s COR-12® Program and Director of its Naples, Florida Alcohol and Drug Rehab Center. Haney’s an Addiction Program Manager at Hazelden’s Inpatient Drug Rehab in Newberg, Oregon. They lead a kaleidoscopic array of operatives that stretches from Rancho Mirage, California (Natasha Bailey, Neli Gussardo), to Center City, Minnesota (Melissa Fors, Jazmin Thomas, Sarah Beth Beckham, Princess Drake, Samantha Moy-Gottfried). The team even includes a TeleHealth expert named Cedric Skillon, who also happens to be a licensed psychiatrist.

There’s more of course (isn’t there always?), in people and in deed. More importantly, there’s hope. Not to mention enough momentum to maintain that hope. Let’s pray it’s also enough to keep that hope alive.

Healing Properties will be the first to concur that Hazelden’s “history of innovation has significantly helped shape the field of addiction treatment and recovery.” We also believe that having them focus on recovery equity will definitely help further the cause. After all, the more such powerhouses step up to the plate, the more home runs we’ll see batted in. Oh, it’s not that we’re only looking for home runs, mind you. (Though those are definitely worth seeing.) It’s that we want to see all of those folks who are stranded on base have a way to get home too. Because it’s gonna take true grand slams to realize something as huge as real recovery equality. Come to think of it, grand slams just like Recovery Equity.

How about you? Are you battling substance abuse? Do you need some help? It’s out there. In fact, it’s a mere phone call away. Whaddya say?