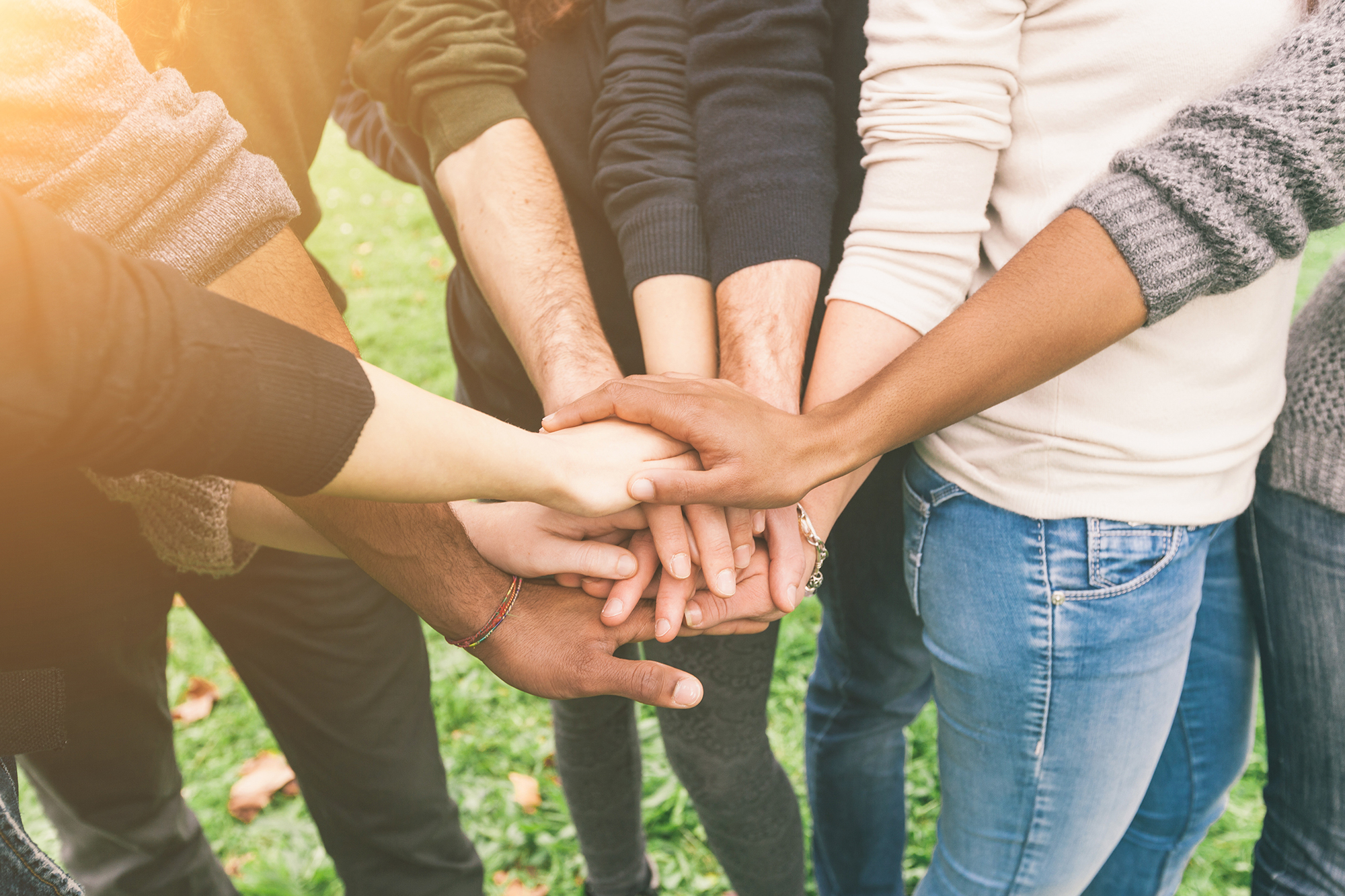 In the first years of Healing Properties’ inception George teamed up with Tim to formulate the program that Healing Properties follows today. Raised in Harlem, in the 1950’s, George (the more educated of the two) was a National Merit Scholarship winner as he ranked in the (delete top) 96th percentile on the SAT. He soon found himself at Wesleyan Collage. With the changing socio-political climate of the late 1960’s in the United States, George found himself involved with a number of conflicting influences.

Looking to find solace, George finally made it to Delray Beach. And, that’s where he met Tim. George was instrumental in the rapid growth of Healing Properties, bringing its size from 5 beds to 65 beds in a matter of 2 years. During this time George wanted to perfect his skills for helping people, so he began to obtain his Masters at Barry University, in Miami Shores, Florida. George received his M.S. in Mental Health Counseling (minor – Marriage, Family, Conjoint Therapy); graduated 2007 with Honors (3.95 GPA); NCC – National Certified Counselor; member Chi Sigma Iota (Counseling Honors Society); member American Counseling Association; member Association for Multicultural Counseling and Development.

When George decided to continue his education and get his PHD, the workload of the two endeavors, Healing Properties and the PHD, were too much. Tim and George shook hands and parted as the best friends two men could be. George is still persuing his PHD while getting married and having a beautiful bouncing baby boy. (Tim is the god-father…fyi)