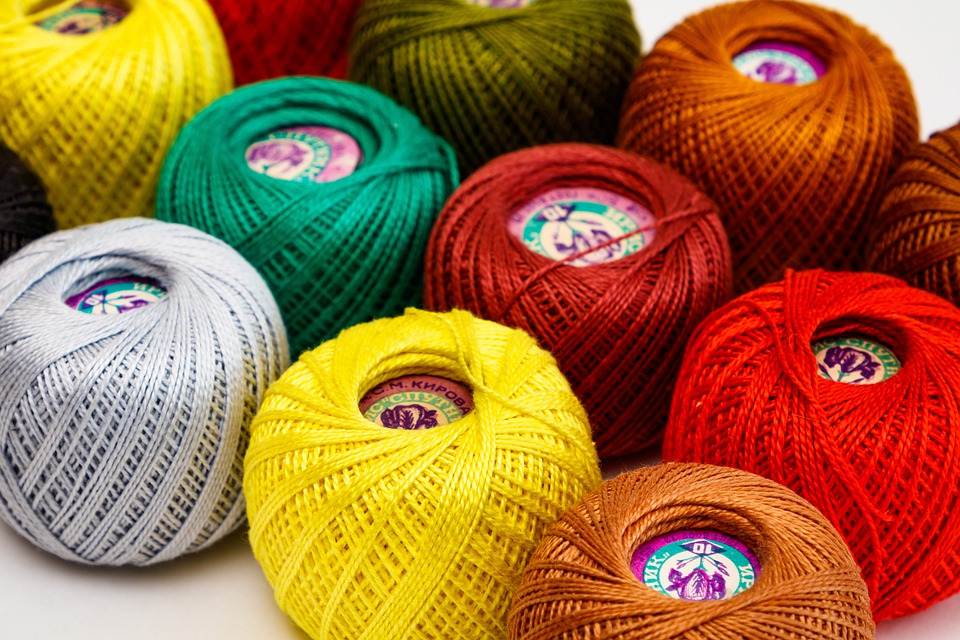 This story is as much about knitting and addiction as it is about a knitting addiction. But that’s not why we’re calling it sober yarn. Sure, it was tempting. After all, the Dad Joke is right there, ready to be told. But we don’t joke about addiction. We don’t Dad Joke about it either. See, we chose the title sober yarn because knitting is actually helping to keep these men sober. And that’s smile enough for everyone.

Okay, so that’s not what Nelson Mendonca calls his knitting group. In fact, he actually says he and his colleagues have become “softies.” But each of the men spent years and years runnin’ the addict’s labyrinth. For many, like Mendonca, that means in and out of actual prison. For all, it means the prison of addiction. And that’ll toughen up anyone.

Actually, addiction hardens, not toughens. So we can dispense with that right there. Sobriety on the other hand… That’s a true test of tough. Nobody gets sober without summoning some brute force strength. You’ve gotta be twice as tough to stay sober.

That’s why it’s jarring to see Mendonca with a loom hook in his hand, kicking back, knitting toques. Heck, we’re jarred by the fact that he even knows the definition of loom hook (knitting tool) and toque (beanie-like hat). We didn’t. You probably didn’t either. To see ten men kicking back knitting almost blows our mind!

“It’s the one thing in my life I can’t cheat, manipulate, cut corners, or find a loophole, because I’ve tried to make it faster and easier,” Mendonca told CNN. “You just have to follow every step, one at a time, over and over again. But if you follow that routine, you are gratified with a toque at the end.”

“It sounds like a small thing,” he continues, “but to start a toque and finish it and then give it to someone, it’s sparked joy in me that I have never felt before in my life.”

Mendonca first picked up the loom hook when he was locked up in Canada. He joined a knitting group. Learned the ropes. Then spent months crafting hats for the homeless.

He stayed hooked too. Not just upon release. But even through Phoenix Society’s 90-day intensive treatment program. In fact, it was there where his unusual hobby caught on with others. And it was there where Mendonca built himself a veritable knitting community.

“After almost four years of addiction, it was time to turn my life around,” Prokopchuk told CNN. “Our knitting group has helped me by keeping my mind busy and giving me a sense of community. I’ve connected with everybody in our looming group and have learned some quality life lessons from sharing with the group during my time here.”

Giving to others ranks high among the group’s quality life lessons. So far the sober yarn men have knitted over 200 toques for people in need, including the local homeless. They’ve also donated toques to single moms who might have needed a little something extra for their children on Christmas.

Beyond that though, the group provides fellowship and support. Though Mendonca still seems a little taken aback by the whole thing.

“The conversations we have are about pom poms, colors, brims,” he said, “and we catch ourselves sitting there like we can’t believe what we’re talking about. It’s turned us all into softies.”

So much for the tough guy analogy.

Healing Properties salutes Nelson Mendonca, Michael Prokopchuk, Ben Slaney, Sean Brossard and the rest of the sober yarn knitting circle for finding such an enterprising way to build sobriety. We also salute Phoenix Society for allowing the circle to build, and CNN’s Alaa Elassar for bringing the circle to our attention. In fact, we’d like to add a special salute to CNN for The Good Stuff. Good news needs more championing. It deserves more championing too. And we applaud CNN for continuously doing both.

How ’bout you? Are you looking for some good news? Could you perhaps use an assist? If so, please get in touch. We’d truly like to help.