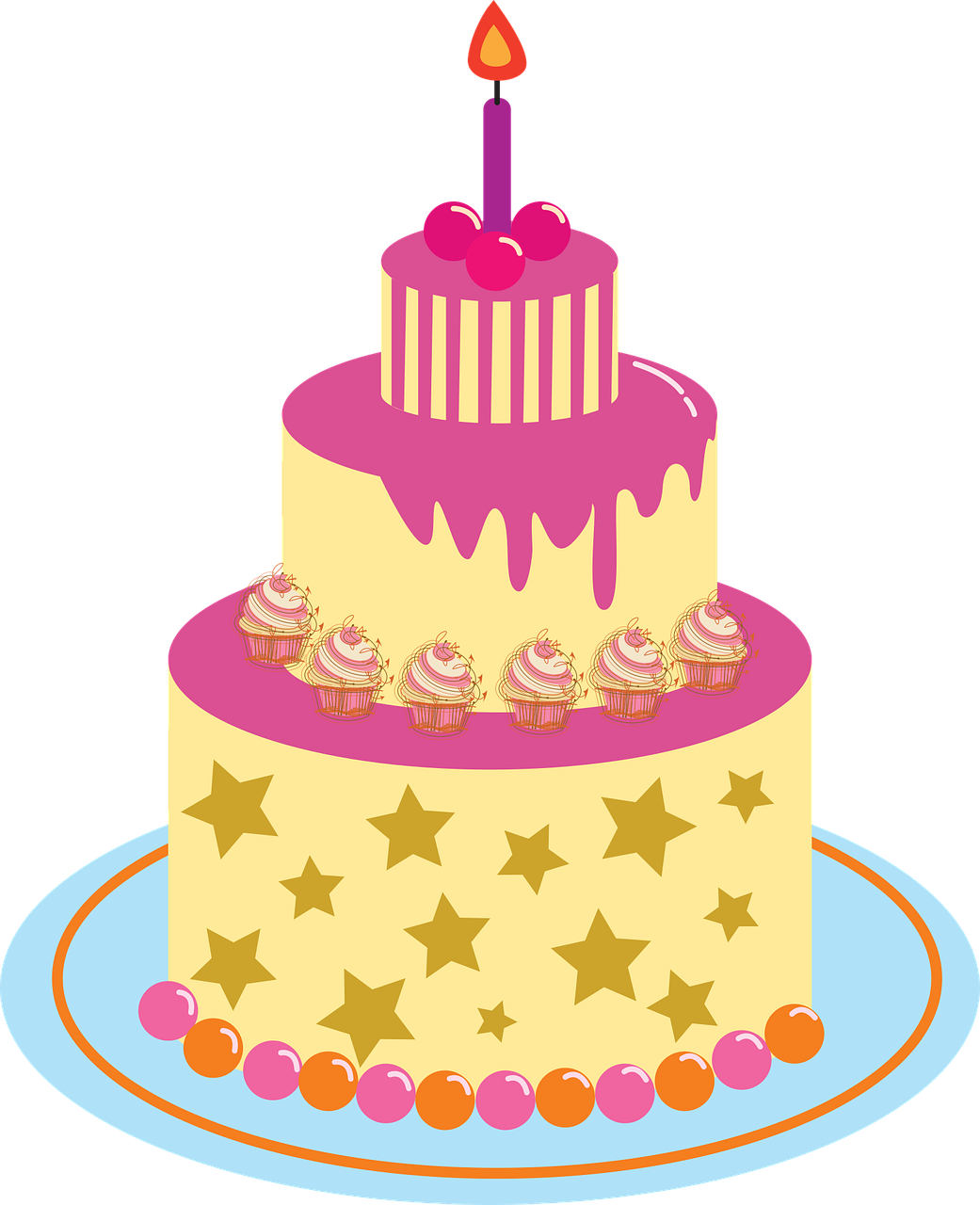 Smashing Your Own Sobriety Birthday

If you’ve relapsed on the eve of your fifth Sobriety Birthday do you still come for the cake? That’s the question a man named Cameron has to ask himself in a keen short film called Cake Day. And it’s not an easily answered question either.

Or is it? Perhaps there’s no question about the answer. You fess up. Admit the slip. Take the hit and move on. So perhaps a better question is: Do you even have the stomach to show up and celebrate such a sobriety birthday? After all, after a night chasing the dragon you’ll hardly feel like a party.

Such is the swirl around Canadian director Philip Thomas‘s exquisite Cake Day. We found out about the Oscar-longlisted short via an enlightening and entertaining YouTube Channel called Omeleto. Or perhaps we should say we found out about it via Omeleto‘s enlightening and entertaining YouTube Channel. Either way, like we said, it’s a keen quick flick. And an incisively insightful look into the psychology of addiction, as well as the ongoing battle of recovery.

That last run is a paraphrase of the film’s YouTube page description. We copped it because a) it’s accurate and b) we’re suckers for smart sentencing. When the twain meet, well, we get a little giddy. So let’s let the page say what it needs to say. To wit:

The precise storytelling pays almost forensic attention to the ebbs and flows of Cameron’s inner subjectivity as he interacts with the quiet but telling events and conversations of his outer life. This outside world sees Cameron as an evolving, positive person who is successfully resisting addiction. But Cameron grapples with the secret weight of his failure. The gap grows into a chasm that threatens to swallow [him whole].

They’re right. On all accounts. From the forensic attention to the loom-worthy chasm. They’re also right about the “shadowy, almost gritty… dark place growing brighter and more luminous” as Cameron slowly comes into himself. It’s a poignant study in the character of character — where it comes from and how it’s summoned, as well as how elusive it can be. It’s also a nice work of personal suspense. Will Cameron shake the cloud that plagues him or not?

That’s what we want to know. And that’s what his mother and his sponsor will soon find out. So will the room full of supporters. For yes, the crux of the action takes place not during the previous night, but at the titular Cake Day. That is, the NA meeting where all and sundry have assembled to celebrate Cameron’s fifth sobriety birthday.

Omeleto calls itself “a home for the next generation of great filmmakers” and we believe them. We also admire their attention to detail and quality, as well as its insistence on showcasing one award-winning film each day. That’s right. Omeleto’s seven-a-week showcase features “ONLY” films that have qualified for Oscars or BAFTAs or reached Sundance, Cannes and other top-tier festivals. In other words, places with “a reputation among viewers for delivering the best storytelling experience.” Omeleto also “gives the audience the final say in what films stay on [their] channel.” That means your Likes and your view times count. Lots. So if you want to watch — and support — Cake Day please head over to YouTube with Like in hand.

Omeleto currently has 2.9 million subscribers and that number is continuing to grow. As it very well should. Also, as you might suspect, the Omeleto gang is also very, very Social. So if you wanna see what’s what, the choices include YouTube, Instagram, Twitter, Facebook and Reddit. Oh yeah, Omeleto also has merch.

Cake Day trailer courtesy the Miami Short Film Festival. Hit Omeleto’s YouTube Channel if you’d like to watch the film in its entirety. Check the h264 Distribution site if you’d like to find out about all the film’s festival appearances.

Healing Properties knows how special a sobriety birthday can be. We know how difficult they can be too. Whether it’s the first or the fifth or the fortieth, there’s always gonna be at least a little tension. After all, we’re tightrope walkers. And no number on a calendar can change that. However, so long as we don’t put too very much weight on the milestone, and so long as we give the day only the gravitas that it’s due, the sobriety birthday can be just like any other day. And also just as navigable.

We’d like to commend Philip Thomas for making such a keen flick. It’s not easy to so swiftly handle such a deep subject. That he so deftly does so is more than a little remarkable. Speaking of remarkable, Cameron Crosby and the rest of the cast all provide just the right weight for the occasion, as does the crew. In fact, the entire team unites to undo the dim with picture perfect symmetry. It’s also tres cool to see Omeleto and h264 and the many different festivals recognizing Cake Day‘s strengths. See for yourself, it’s a damn good showing all around!

If you’ve missed a sobriety birthday and would like to get back to celebrating, or if you’re interested in experiencing the annual phenomenon for the very first time please give us a ring. Your very own Cake Day is really only a phone call away.