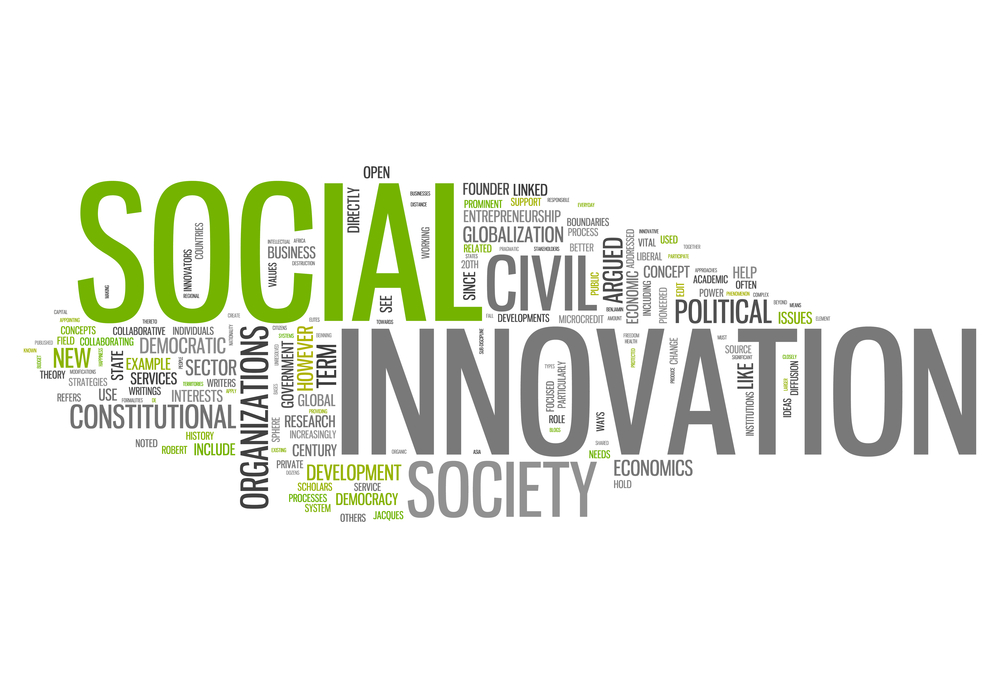 Can Social Innovation Loans Save the Day?

A bunch of ultra bright New Jersey lawmakers are seeking to fight addiction with an enlightening new bill. That’s what InsiderNJ is reporting. And we believe them. The bill doesn’t have a name per se, but it does have a number. A-998. It also has a mission. That is, enabling the New Jersey Health Care Facilities Financing Authority (HCFFA) to guarantee Social Innovation Loans to eligible non-profits in the addiction treatment sector. The bill’s got sponsors too. Namely NJ Assembly members Daniel Benson (D-Mercer, Middlesex), Joann Downey (D-Monmouth), Eric Houghtaling (D-Monmouth), and Valerie Vainieri Huttle (D-Bergen). And these lawmakers are obviously determined to meet an increasingly dire need.

It’s not a need of the Assembly members own making of course. But it is one that they’ve been elected to meet. That they’ve decided to do so with such enlightened decisiveness is a credit to them all. It’s also a credit to their constituents. After all, who elected the members in the first place?

Most importantly, Bill A-998 promises to be a boon to the Garden State itself. New Jersey is experiencing a uptick in opioid-related addictions and deaths, just like the rest of America. The state’s also experiencing the consequent uptick in treatment-seeking citizens. Bill A-998 will directly address that issue. It should make a significant dent in it as well. At the very least the Garden State will see a growth in something positive. And something positively life-saving.

Social Innovation Loans trace their history back to the Obama-era Social Innovation Fund (SIF), a program of the Corporation for National and Community Service (CNCS), as well as to 2014’s New Jersey Social Innovation Act. Both prior initiatives combined public and private resources to grow promising community-based solutions. New Jersey’s Act however was designed specifically to keep the un- or under-insured from overburdening the public health system at large.

“There are a lot of great nonprofits out there,” then-Assembly sponsor Angel Fuentes (D-Camden) told NJ Spotlight’s Tara Nurin at the time. “But a lot of these nonprofits don’t have the means to get the grants.”

Unfortunately, then-Governor Chris Christie conditionally vetoed the Act before it became law, so we’ll never know how many people that pilot program would’ve helped. Now however New Jersey has Phil Murphy in Trenton. Whether the new governor backs the new pilot program remains to be seen, but we’ve got great belief in our country’s former Ambassador to Germany. Apparently so do a majority of New Jerseyites.

We’ve also got great belief in the new Social Innovation Loan program. Having the HCFFA guarantee loan agreements between investors and eligible nonprofit organizations is a sensible way to address social issues, especially those as persistently widespread as the opioid epidemic. It taps a well-heeled resource, backs their benevolence, and puts funding into the hands of those most attuned to the crisis. That the bill also includes establishing a Social Innovation Study Commission to put it all into play exponentially enhances our belief in the program. It also exponentially adds to the inevitability of its success.

“It is often difficult for the State alone to tackle these important issues,” continued the statement. And it’ll take a “a multi-faceted approach” to effect any real solution.

The Need for Addiction Treatment

A new report put out by Reportlinker said the global residential substance abuse and mental health facilities market is expected to grow to $77.06 billion in 2021. That’s 4.5% over 2020’s $73.73 billion. Now some may think 4.5% doesn’t sound like much. But no one can deny the significance of $77 billion. In fact, $77 billion sounds like the kind of number that will entice the kind of entities most likely to loan money.

The report’s entitled Residential Substance Abuse And Mental Health Facilities Global Market Report 2021: COVID 19 Impact and Recovery to 2030. Yes, it’s a rather unwieldy title. It also makes for rather unwieldy reading. Unless of course you’re in the addiction treatment biz. Then it’ll be a breeze to read.

Okay, not quite, But its contents might make you feel as if the wind is at your back. And about time too. Is it unseemly to look toward profit and loss with regards to addiction treatment? Perhaps. A bit anyway. Then again, addiction treatment costs money. And even the most benevolent folks have bills to pay. If providers of funds can see providers of services will provide profits rather than loss, well, what’s the harm?

And the Reportlinker report certainly promises profit, most of it right here in North America.

“North America was the largest region in the global residential substance abuse and mental health facilities market,” reads the report, “accounting for 63% of the market in 2020. Western Europe was a distant second (19%).

We’ll spare you having to trod through any more of the report’s findings. After all, we’ve got a sinking suspicion they’ve largely gotten lost in translation. (Reportlinker is French.) If however you’re really interested, by all means dive in!

The Time for Social Innovation is Now

Healing Properties salutes New Jersey General Assembly members Benson, Downey, Houghtaling and Vainieri Huttle. We also applaud their Bill A-988. Now is most definitely the time for enlightening approaches to substance abuse. It’s also high time for cross-pollinating partnerships. The Social Innovation Loans program promises to be all that and then some.

How about you? Do initiatives such as this help you see a light at the end of the proverbial tunnel? Are you indeed seeking such a thing? Help is out there. You don’t have to be in New Jersey to get it either. Each and every state is stepping up to the plate in order to battle addiction. Sure, some are more adroit than others. But each has their advocates. Each also has their merits. All you’ve gotta do is call. Yep, just like the song says.