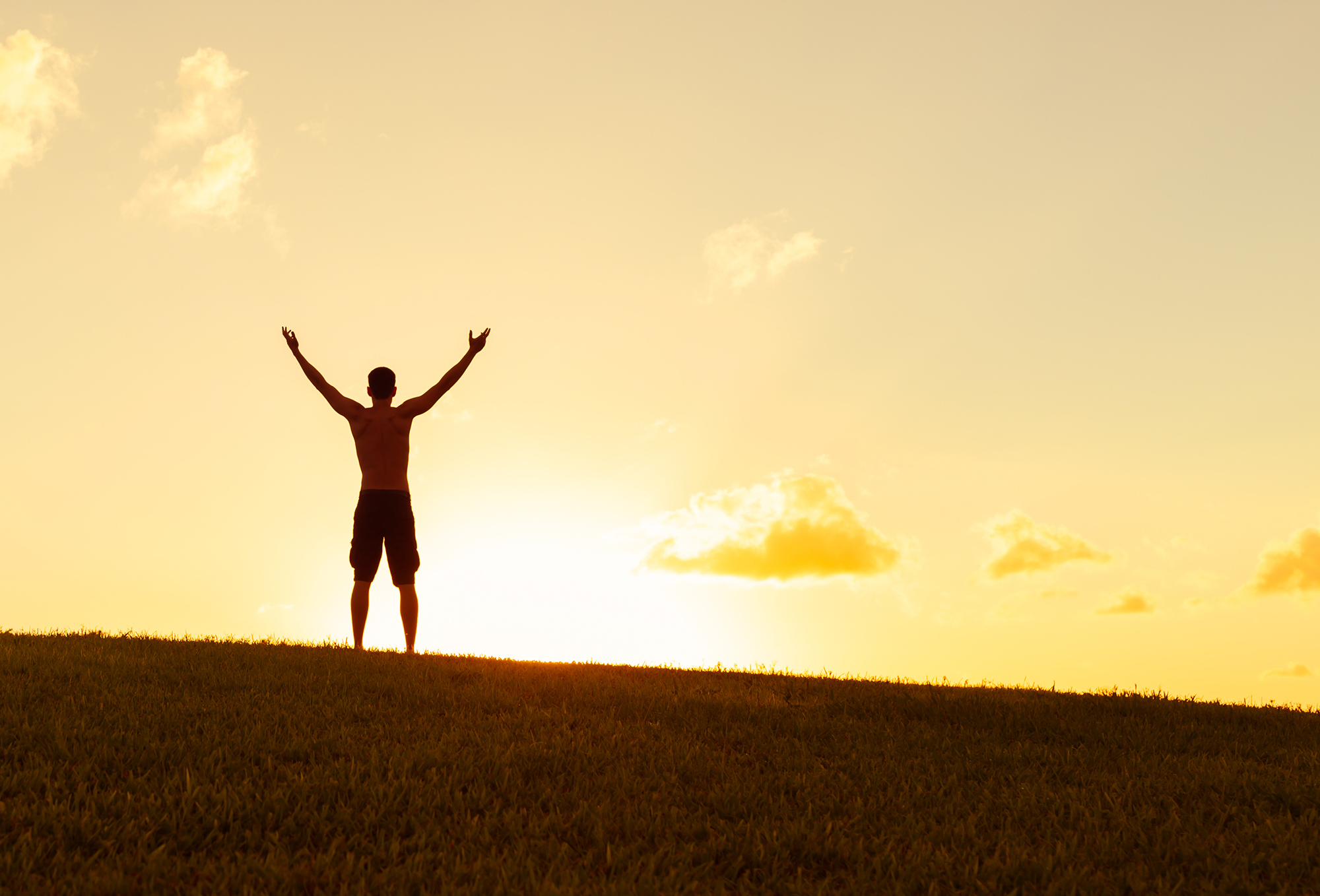 The Making of a South Florida Sober House

The year was 2002. A newly sober real estate broker was looking to get away from the South Beach high life. He knew about property. Now he knew about sobriety. So why not combine the two and create a South Florida sober house? Why not, indeed.

It wasn’t long before the newly sober real estate broker had found himself a property in Delray Beach. It didn’t take long to fill the rooms with newly sober men either. Problem was, not every newly sober man completely serious about sobriety. And in order for this sober home to work, it needed to be filled with men who were committed to staying clean.

That meant work. The sober home owner had worked A.A.’s program — was, in fact, still working it — and he knew the value of 12 Stepwork. So he bought a box of Big Books and commenced to sponsoring. Some of the sober living facility’s residents had never even seen a Big Book, let alone had a sponsor. And they had no idea about A.A.

A few meetings in though and things began to change. For it was there that the men not only learned about the problem; they learned from those who live in the solution. They heard the horror stories, sure. But they also heard word about a world beyond their wildest dreams. Before long the sober home’s men were picking up the Big Book, making meetings and following the directions of their sponsors too.

Most of the sober home’s men anyway. See, not every man saw the benefits of A.A., because not every man was ready for long-term sobriety. Those that weren’t though weeded themselves out quickly. Others fell by the wayside over issues like curfew and work, the second and third rules insisted upon by the sober home.

Those that stayed the course however… Wow! Did their lives change! They regained the trust of their friends, restored the ties with their families, and replaced addiction’s self-loathing with sobriety’s self-esteem. Then, having been helped; they went on to help others. And each, in turn did likewise. Now over 5000 men have been helped by and through that South Florida sober house. And those numbers are growing each and every day.

Yep, you guessed it. The name of that South Florida sober house is Healing Properties. And its founder is Tim Schnellenberger. Since Tim founded HP back in 2002, he’s learned another new thing or three about sobriety. And he’s implementing that newfound knowledge in the adjacent Recovery Boot Camp. But whereas RBC is an addiction treatment center, Healing Properties resolutely remains a halfway house. And Tim remains resolute about adhering to the rules, as well as the tenets and principles of A.A.’s 12 Step program. Why? Because it works. Plain and simple.

If you want what we’ve got and are willing to go to Delray Beach to get it, call Healing Properties today!