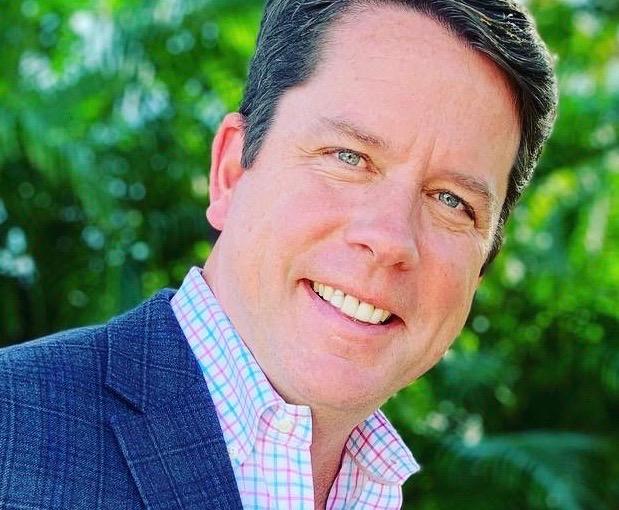 Succeeding with Sobriety: How a Successful Entrepreneur Employed Sobriety to Succeed Even Further!

When colleges start offering Succeeding with Sobriety 101, the class will undoubtedly feature the United States of Freight‘s Dan O’Sullivan. In fact, his efforts will most likely serve as its core curriculum. Why? Because what he’s done doesn’t just affirm the value of successful sobriety; it actually employs successful sobriety to generate further success.

But Dan O’Sullivan’s United States of Freight is far more than a do-gooder’s attempt at altruism. Nor is it a way to give back to the sober community. Heck, O’Sullivan’s not even in sobriety. Then again, you don’t need to be sober to know sobriety can be an asset.

O’Sullivan’s first and foremost a businessman. And USF is first and foremost a successful business. That success of course is testament to the acumen of Sullivan himself. Having identified a gap in a market, he then set out to fill it. And in so doing he ended up establishing a firm grip on his targeted market. That takes smarts. It also takes timing.

So no, O’Sullivan’s company didn’t succeed just because he’d taken a chance on a bunch of people in recovery. But his company’s success was however most certainly enhanced by fielding such a deserving and grateful staff. So was the company’s in-house structure, which now fully consists of folks who are instinctively on the same page at the same time — all the time.

In other words, success begets success. And the success of Dan O’Sullivan and the United States of Freight is due to a combination of other successes. One of those happens to be successful sobriety. Or, more to the point, sober successes. For it’s the people who’ve successfully achieved sobriety that are the key to this success story.

You get the gist. You also undoubtedly realize just how O’Sullivan’s company’s success attests to the trove of assets to be found in recovery itself. And how beneficial it can be for a company to tap into that trove.

So if O’Sullivan is succeeding with sobriety, then why isn’t everyone? It’s a good question. And since it deserves an objective answer, we’ve asked O’Sullivan to do the honors. After all, O’Sullivan’s among the extraordinary company heads who regularly hires from Healing Properties‘ roster. (In fact, USF’s manager is a Healing Property alumnus. So is all of its staff.) And there are few better to attest to the merits of succeeding with sobriety.

On Succeeding with Sobriety

C/Would you please tell us a bit about United States of Freight?

United States of Freight was founded in December 2015. My wife and I bought the company four years later. We’re what’s called a Third Party Logistics Provider, focused on the “heavy haul” sector. We also delve into the more generic segments of the market as well. My wife and I run the business. And when we are not around, our manager Jon Raum oversees the day-to-day operations.

What made you get into the freight business?

I wanted to get into something entrepreneurial, with ownership interest in a “real economy” business. Extensive research led me to the transportation/freight business. 80% of bought/sold goods move on the ground. I saw an opportunity to position myself in an essential business, which stood to benefit from a possible infrastructure package from Congress and in increase in e-commerce.

Was that before or after the move to Delray?

The move to Delray was concurrent with our purchase of the business. The business operations were located in Delray Beach to begin with. There was also the added benefit of proximity to my children’s school and we had a number of friends who had relocated from the Northeast to the area.

Had the town always been on your radar?

Ever since our friends had moved here, we had considered it as a possible place to which we would relocate.

Did you know Palm Beach County was the de facto Recovery Capital of America before you moved here?

Was that before or after you hired your first recovery superstar?

It was before I personally hired someone in recovery. But our manager Jon Raum is in recovery. He’d been brought in under the old owners and was already in his current position.

Did you still have any initial concerns?

I suppose I may have had some initial apprehensions, but I met with Jon when I arrived in Delray, prior to closing on the business and I felt very confident that I had the right guy in the right role.

Was it you or Jon who suggested going back to the recovery community for additional personnel?

Though I had no prior experience with the recovery community, it was Jon and I who collectively made the decision.

Very well. We have compiled a great group of dedicated, energetic, high performers. In fact, the environment is quite competitive, but very collegial as well.

What was it about the recovery hires that kept you coming back for more?

There were three things really: dedication, performance, and humility. I have been very fortunate to be introduced to the team that we have compiled, and our business has benefitted as well.

Did you not find the same with traditionally-sourced candidates?

Is it true that your staff now consists of 100% recovery?

Yes. And we’re on a pretty aggressive growth path, so we intend to hire even more. We intend to stick with what is working.

What advice would you give another employer who may be on the fence re: hiring from the recovery community?

Give them a chance. I doubt you will be disappointed.

What advice would you give another prospective recovery community employee?

It would be the same for anyone either in recovery or not. Work hard, stay dedicated and good things will happen.

Thanks so much for taking the time to do this, Dan, and thanks twice for supporting men in recovery!

Healing Properties once again thanks Dan O’Sullivan for showing the world what succeeding with sobriety looks like. We also would like to thank him for continuing to hire from the recovery community. O’Sullivan’s efforts prove that it’s not only a smart move, but it’s also a sound move. And companies reap the rewards. So does the recovery community. Which gets another chance to prove its worth. Does that sound like you or a loved one? If so, please get in touch.