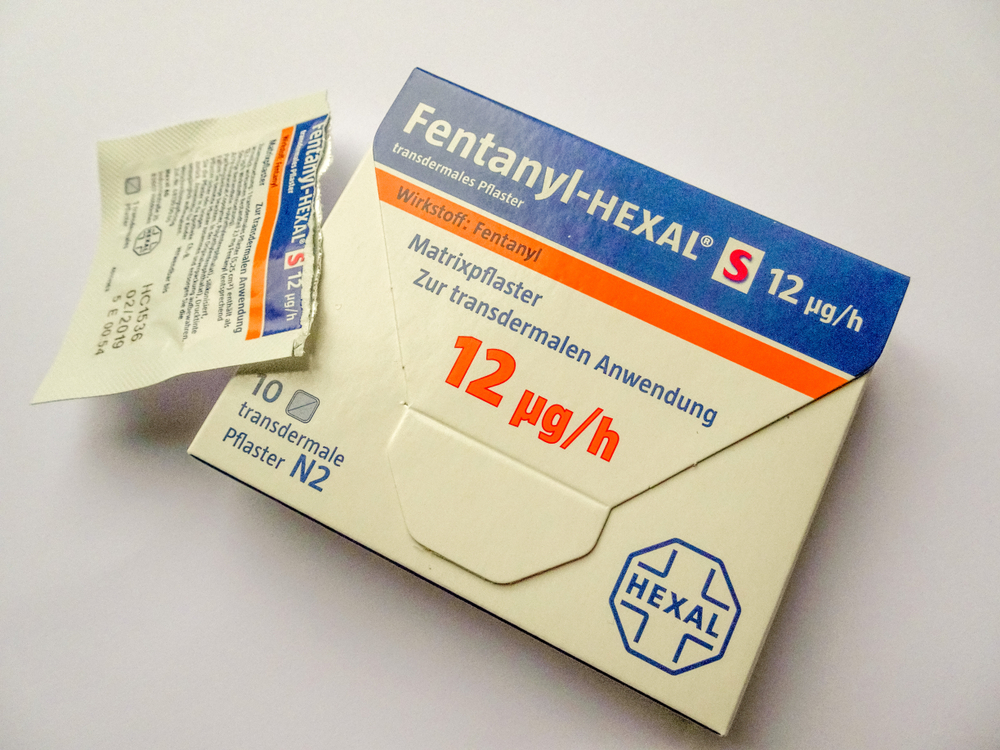 Will Synthetic Opioids Every Go Away?

Back in 2014, overdoses from synthetic opioids like fentanyl shot up like one of Elon Musk’s rockets. They’ve been hovering up there in space ever since.

That paraphrases what Jacobin Staff Writer Meagan Day found in her recent exploration into what’s undoubtedly the single deadliest drug out there. But there’s no way to paraphrase the personal toll fentanyl is taking on the country. Nor should there be. It would be heartening though to at least see some sort of de-escalation. Unfortunately, it may be too late. That’s obviously why Day’s exploration is titled “Fentanyl Is the Genie That Won’t Go Back in the Bottle.”

Day’s tale tells the stories of two twenty-somethings named Max and Axel. Though they weren’t friends, both have father’s in the band Consuelo’s Revenge. Both were also a bit adrift; still looking for their proverbial place in the world. They were getting close though. Real close. Max had earned his mechanics license and had nabbed a spot working on trucks. Axel had gotten his union card and was on full-time at UPS.

“That was the best job he ever had,” says Axel’s father Kirk. “He worked really hard, and he was proud of his work there. They appreciated him, and that really helped with his self-esteem.”

After years of battling opioids, Axel’s father fully believed his son was finally in a good place. He was happy. He was healthy. And he was working hard. Then a co-worker was diagnosed with Covid and Axel was forced to quarantine.

“He texted me upset, because I think he knew how dangerous it would be for him to be at home for two weeks,” his father told Day.

Dangerous indeed. Just after that Thanksgiving Axel overdosed and died.

Max also had drug issues. He wasn’t into opioids though; he was into benzos. And perhaps a little coke to give ’em some spark. These days though synthetic opioids like fentanyl are added to everything, even cocaine. That’s how Max found himself on the wrong side of a rail. Problem was, no one found Max till a good 24 hours after he had overdosed. By then he was comatose.

The doctors told Max’s dad Ian that his son might never wake up, writes Day, and if he did, he would likely be severely brain-damaged and have no quality of life. Ian [a nurse] had discussed the ethics of cases like this in nursing school and seen many real examples in his line of work and thought he knew how he would act in this scenario. “I had a very strict belief that food going in and waste coming out is not a life,” he says.

But Max was showing reflexes the doctors couldn’t explain. So Ian opted to give him more time.

The doctors operated. The pain was beyond excruciating. Ironically, only one drug helped. Yep, you guessed it: fentanyl. But this time nurses kept Max strapped to a ventilator while administering the narcotic. A luxury he was denied in that basement overdose apartment. Max pulled through. He still needs a wheelchair. But he’s alive.

“The Biden administration now has a full-blown fentanyl crisis on its hands,” writes Day. She also thinks it “seems ambivalent about how to address [the issue], since they’re “speaking both the language of harm reduction and carceral solutions.” We obviously can’t arrest our way out of this mess. That’s a given. That’s also why “most drug policy experts and criminal justice advocates prefer the former.”

But will greater access to addiction treatment and management really reverse overdose fatalities?

Last month gave us a glimpse at just how badly the situation deteriorated over the course of the pandemic. A new Centers for Disease Control and Prevention (CDC) report found that more than 87,000 people died from drug overdoses — chief among them synthetic opioids like fentanyl — in the period between September 2019 to September 2020. [That’s] 28.8 percent higher than the preceding year.

When Day asked Max why he used drugs, his answer was spectacularly simple: “I just didn’t know what to do with my life.”

So he did drugs. Happens all the time. And it’ll keep happening till “we start investing in better life options for people who feel they have few, and work to give a sense of direction and purpose to people who have none.”

During the pandemic, millions of people have found themselves stretched thin and stressed out, and left without anything to do, anyone to see, anyone to be. That’s a dangerous situation for people who are already vulnerable to drug use — it was before the pandemic and will be after. An agenda to address this underlying problem would include a jobs guarantee, an end to at-will employment, tuition-free college and trade school, and even public arts programming and recreational leagues.

Again, far easier said than done. But at least Day places a few ideas on the table. No, they’re not all new. But combined they could provide a new future. Or at least a future. That’s a lot more than 87,000 people got last year.

“Synthetic opioids, to me, represent an atom-bomb invention,” he says. “You can’t un-invent it. You can’t put the genie back into the bottle. Given that interdiction is a fool’s errand, how are we going to live with the genie?”

Now that is a question.

Healing Properties salutes Jacobin Staff Writer Meagan Day for shedding more light on this urgent issue. We also salute Ian and Kirk and Max and Axel for helping to shine the way. The more we illuminate the issue, the better chance we’ll reach some illuminating solutions. And Zeus knows we need some solutions.

How ’bout you? Have you fallen afoul of fentanyl? Has someone you love perhaps? Could you use some help? It’s out there, you know. There for the asking. All you’ve gotta do is phone. So please. If you need help, call someone. SAMSHA (if it’s for you). The Partnership to End Addiction (if it’s for a loved one). Us at Healing Properties (if it’s either). You can even search for a nearby addiction specialist at ASAM.