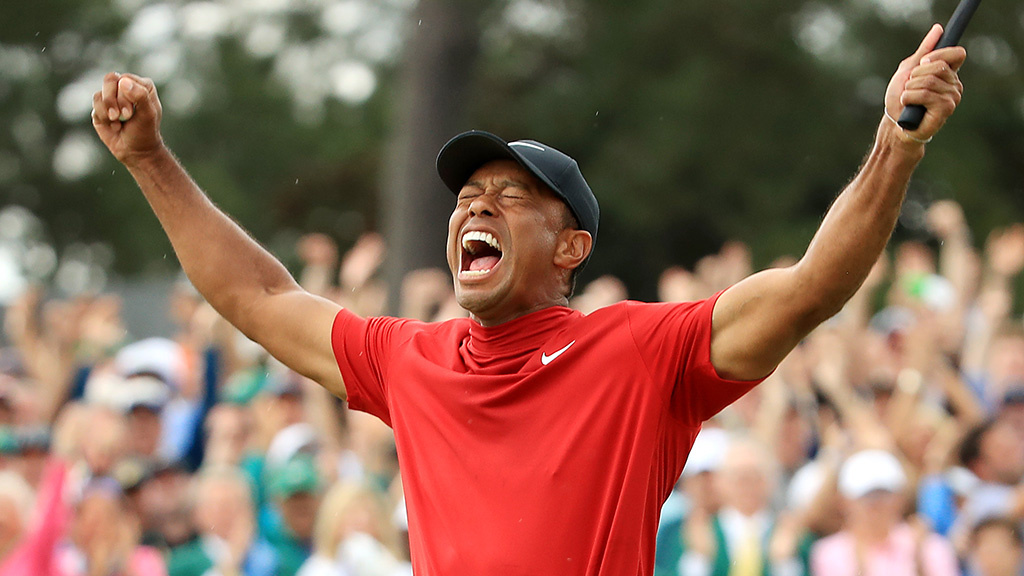 Vicodin, Dilaudid, Xanax, Ambien and THC. Those are the drugs Tiger Woods had in his system when he was arrested by the Palm Beach County Sheriff’s Office back in May of 2017. Police found Woods asleep at the wheel of his Black Mercedes. The engine was running and there was fresh damage to the vehicle. It was shortly after 2 am.

Woods failed multiple field sobriety tests. He also told police he didn’t know where he was. And though he blew a 00.00 on the breathalyzer test, the cops arrested him. The charge: suspicion of DUI.

The cops were right to arrest Woods. Vicodin and Dilaudid are painkillers. Xanax and Ambien are sleep aids. THC, of course, is the primary compound in marijuana. The combination would make it difficult for someone to even walk, let alone drive. In large enough doses it could also be fatal.

That’s right, the PGA Tour stood behind Tiger. So did his family and his friends. Many in the media also kept the faith. So did most of his fans. The naysayers, well, nobody really cared about them, especially Woods. Heck, they only say nay anyway.

“I received professional help to manage my medications,” said the statement. “Recently, I had been trying on my own to treat my back pain and a sleep disorder, including insomnia. But I realize now it was a mistake to do this without medical assistance. I am continuing to work with my doctors, and they feel I’ve made significant progress. I remain grateful for the amazing support that I continue to receive and for the family and friends that are assisting me.”

Many were reassured. Just as many were not. After all, Tiger had told his friend Mark O’Meara that he was not sure he would ever play again. That there’d been too many humiliations and too many operations. In fact, the last of seven operations took place right around the time Tiger was arrested. At it was spinal‑fusion surgery at that. Things were so bad that Woods couldn’t bend over to tie his own shoelaces. Once he even had to send his daughter for help because he’d fallen flat on his back and couldn’t get up.

Tiger showed his ferocity at the 2019 Masters. Woods not only strolled over Hogan’s Bridge and parred on the infamous 12th hole, but he may have even eclipsed Ben Hogan’s own miraculous comeback. After all, it’s been 22 years since Woods’ father watched him win his first Masters. And this year his children got to watch him win his fifth. (Only Jack Nicklaus has won more.)

“This one was for the sinners, one for the egotists, addicts, idolaters and fornicators, for those who have suffered, those who have recovered and all the rest too, for everyone who ever believed in second chances or who just loves a good comeback story.”