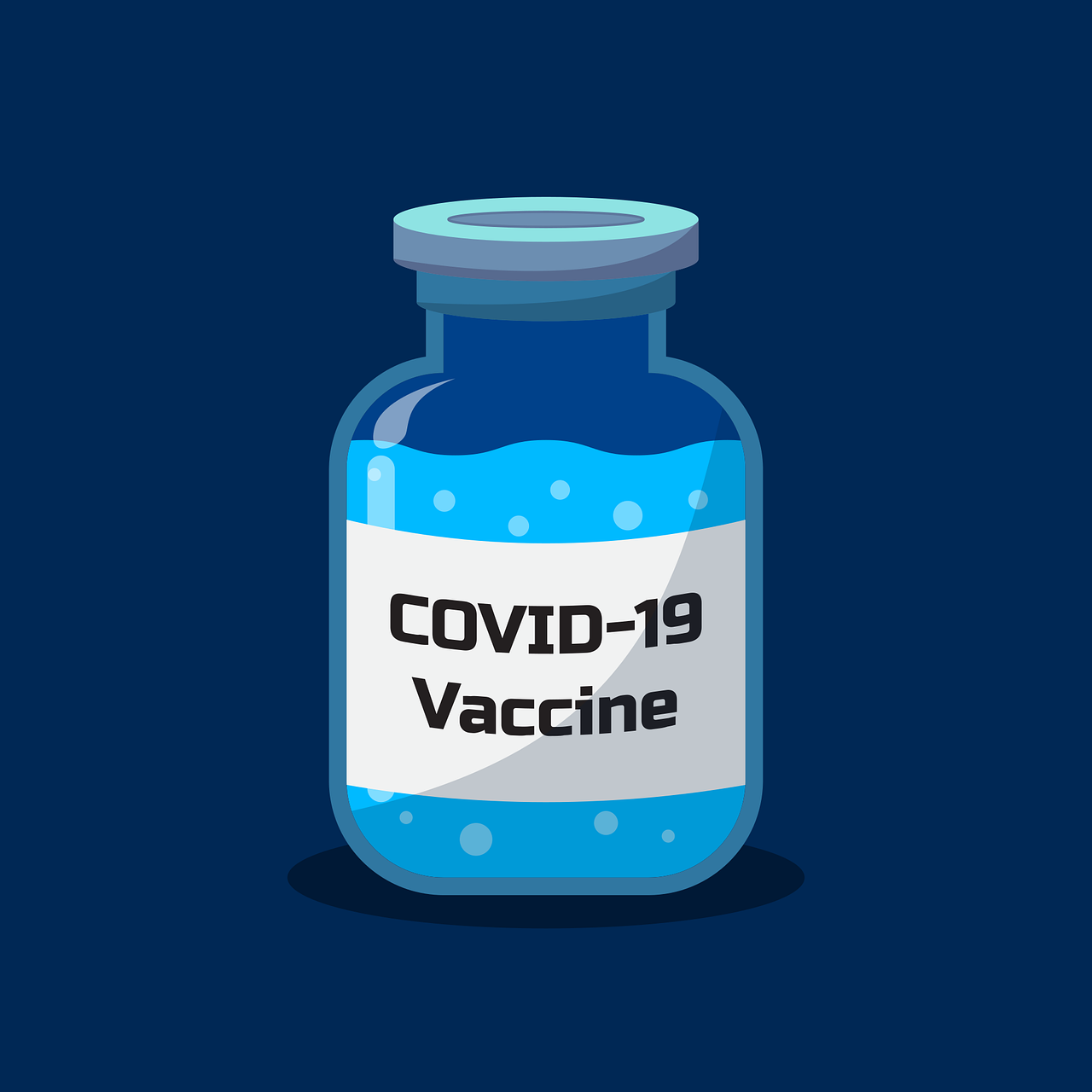 Vaccinating Addicts — What Do You Think?

That means all congregate facilities. Whether it’s a rehab or a nursing home or some other form of long-term care facility. Nowhere though does the call say rehab residents will be vaccinated before nursing home residents. If anything, the governor’s remarks suggest quite the contrary.

“Nursing homes are obviously the most problematic because they’re congregate plus [they house] older, vulnerable people,” said Cuomo.

That distinction wasn’t good enough for New York Representative Elise Stefanik. In fact, she thought the whole idea was bad. Very, very bad. It did however provide her with a good chance to let fly yet another inflammatory Tweet.

“The Worst Governor in America streak continues,” Tweeted Stefanik. “This time prioritizing vaccines for drug addicts over tens of thousands of seniors who have been home bound since the start of the pandemic. An absolute disgrace.”

Seems Rep. Stefanik isn’t interested in regarding the facts, let alone in making a distinction between them. Or maybe she’s just the inventive sort. Whatever the case, her resulting criticism was at minimum “misleading.”

“It isn’t as though being addicted alone will get a person vaccinated,” writes the long-time columnist, immediately upending Stefanik’s invention. “Cuomo has said only that residents of state Office of Addiction Services and Supports (OASAS) facilities would be high on the vaccine priority list.” Furthermore, those vaccinations would be administered “after medical workers, residents of nursing homes and other high-risk populations.” [emphasis added]

Cuomo also pointed out that “OASAS residents are, in the scheme of things, a relatively small number of people.”

Churchill isn’t too very much bothered that Stefanik overlooked more “valid reasons to disagree with New York’s vaccine distribution priorities,” (though there is that), or that she ignored the fact that “people living in congregate facilities are at a particular disadvantage” (though there is that too). He was however “really bothered” by Stefanik’s “seemingly implicit suggestion that this very important public health decision should be based on assumptions about the moral value of the person receiving the vaccine.”

“Why?,” he asks. “Because they are, what, somehow less virtuous?”

Churchill doesn’t buy it. “Decisions should be driven entirely by saving lives and preventing the virus’ spread,” he writes, not “assumptions about the virtue of the recipients.” Churchill also insists that politicians should refrain from using “heightened emotions surrounding the vaccine to pander to one group at the expense of another.”

Ever the astute and thorough journalist, Churchill gave Stefanik’s office an opportunity to “explain why, precisely, [the representative] objects to residents of OASAS rehab centers receiving the vaccine relatively early.” Stefanik’s spokesperson Alex DeGrasse said her “position is based on guidance from the federal Centers for Disease Control (CDC).

In other words, “New York’s vaccine priority list is generally in agreement with CDC vaccine recommendations,” writes Churchill. And “it just isn’t true that Cuomo is ignoring CDC guidance.”

So much for the Governor being “an absolute disgrace”?

Healing Properties has gotta resoundingly commend Chris Churchill. Not only does the ace opinionist support Governor Cuomo’s position on vaccinating addicts, but he insists that “‘drug addicts’ need vaccines, too.” In fact, Churchill even made that notion the titular lede to his column. That his insistence happened to preface a well-reasoned and inflammatory-free take down of a reckless and insensitive politico only makes the commending that much more deserving. It’d be great if Stefanik’s constituents would all get a sense of her recklessness before she runs New York’s 21st Congressional District right off the road.

In the meantime it’s heartening to know the U.S. has journalists such as Churchill out there who are unafraid to speak the truth, let alone to speak truth to power. Such integrity is an essential and vital part of America’s fabric, and it should be noted and applauded (and supported) at each and every turn. If the country’s going to get through this pandemic without completely losing its mind (not to mention its soul), we need solidity — from everyone. Let’s dispense with the knee-jerk and the wishy-washy, the rash and the brash and the just plain uncalled-for. And let’s instead provide some solid ground upon which to build a future where we all can be tall and proud. The more we cease with the judging and the begrudging the quicker we’ll reach the above and beyond. Doesn’t that sound good to you?

Of course it does. Then again, who wouldn’t want solid ground for everyone? Equal footing means equal opportunity. And that means for each and every one of us, regardless of affliction. After all, everybody’s got something. All you’ve gotta do is own it.

If you happen to have something you could use some help with though, then please don’t hesitate to reach out. One phone call can change your life forever. Seriously. So why not give it a shot?