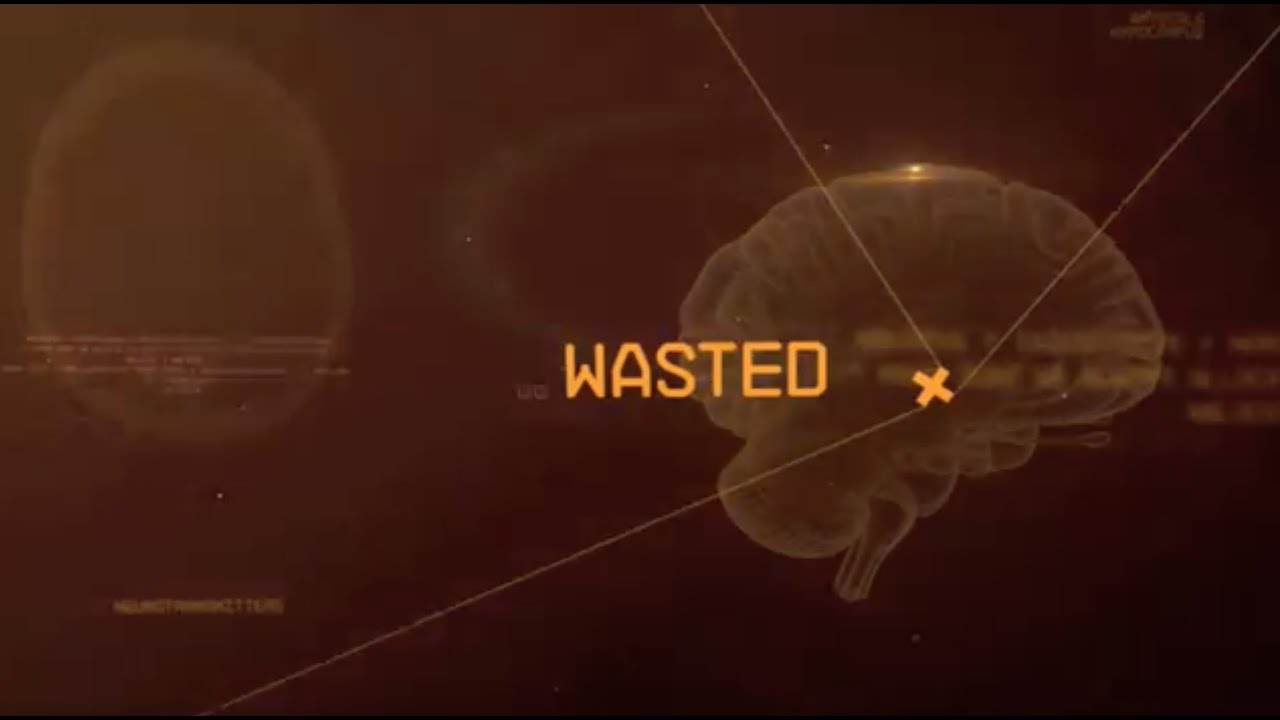 This or That. Yay or Nay. Hot or Cold. Stop or Go. The number of either/ors in our lives are endless. But choosing between the two and being limited to one or the other are very different things. So, asks Wasted, if our lives aren’t lived by either/or, why should we let it govern our recovery?

Before we ask or answer such an existential question it’s best to get some background. After all, questions generally don’t arise from a vacuum. Neither, of course, do answers. Here though you’ll be happy to know we’ve got a pair of inquisitors who not only arrive packing some serious expertise, but they end up refining their knowledge in real time. In fact, you can almost see them living out the Q’s, as well as the A’s.

We speak of Maureen Palmer and Mike Pond, the tag-team addiction specialists behind the doc Wasted. Consider them the dynamic duo with a singular purpose – that is, for all the world to have access to clearly effective addiction treatment.

Mike Pond had it all. The wife, the kids, and the career, as well as the stately, lakeside home to go with. The addiction therapist was doing what he wanted to do and he was damn good at it. So good, in fact, that he’d landed contracts with the Royal Canadian Mounted Police (RCMP), plus various school boards and First Nations. You might say Pond’s practice had become a sort of barometer for successful addiction counseling.

As had his life. Like many folks who devoted their lives to helping others, however, Pond ended up unable to help himself. So when his alcoholism spiraled out of control, his life spiraled right along with it. Not only did Pond lose everything he’d built – the family, the practice, the home – but he seemed to have lost his capacity to handle even basic day-to-day requirements. As you might suspect, the one-time poster boy for successful addiction treatment ended up being a shining example for treatment gone wrong.

Or just gone. Everywhere Pond turned he ran into brick walls that were so uninterested in him they wouldn’t even reach out and give him a good bashing. AA, ER docs, you name it. You either got it or you didn’t, said they. And if you didn’t, well, that was it. You didn’t exist. Not in their world. If anything, you were taking up space meant for more deserving folks.

“You know how many really sick people need your bed?,” said the nurse.

We don’t need to get into the specifics of Pond’s bottoming out – if you’ve lived through one, you’ve basically lived through them all. Besides,Wasted stories everything quite nicely, thank you. We will, though, run through the doc’s 6 Key Moments.

Pond believes he needs a change in geography, so he hops leaves his small British Columbia town (Penticton) for what he thinks will be brighter streets. When the Greyhound bus spits him out on Vancouver’s notorious East Side Pond discovers how wrong he was.

Alcoholics Anonymous has been the go-to AUD treatment option since its 1935 founding. In the process, it’s helped untold millions achieve sobriety. Since AA worked for everyone else, why wouldn’t it work for Pond?

From 15:59 | Inheritance of Addiction

Scientists now believe addiction is 60% inherited and 40% environmental. They also believe there’s not a single gene that creates higher risk character traits such as impulsivity, etc. More likely it’s numerous genes. Whichever the case, Pond claims to be quite impulsive. His brother concurs.

Pond is put into an MRI and shown a barrage of imagery in order to gauge his reactions. Pond says he felt almost nothing from the alcohol images. The scans say otherwise. The brain, naturally, does not lie.

Pond goes in to see an addiction doctor and gets a $1200 shot of Vivitrol. Will it help Pond achieve sobriety?

Pond learns to truly care for himself. The standard “I’m a piece of shit for doing this” is nothing but a recipe for failure. It will sabotage everything. He discovers a little self-forgiveness can go a long, long way.

There’s more of course. Much, much more. We just gleaned these highlights from Google. While the six prompts do highlight the narrative, they in no way provide the depth to the story. For that you need to get and watch Wasted.

“There isn’t any other diagnosis where it would be okay to get in people’s face and scream at them and shame them and make them feel terrible about themselves.”

So states a somewhat aghast Dr. Bill Miller, who still finds such behavior incredibly difficult to believe. The same sentiment applies to Pond. So while the memoir may be titled with the more obviously titillating Wasted, its subtitle reveals the real thrust of his quest. And both doc and memoir chart nothing less than An Alcoholic Therapist’s Fight for Recovery in a Flawed Treatment System.

Pond’s goal? New hope and new treatments for those whose lives are wasted by addiction. Pond’s search is for compassionate evidence-based treatment. That places his emphasis on the science. That’s why Wasted was originally aired on CBC’s flagship science program, The Nature of Things.

It’s also why Wasted was delivered alongside a rather thoughtful website called Addiction. The Next Step. The site provides access to the doc, of course, as well as info on the same-named memoir. Perhaps more importantly, it also provides a helpful Crisis Toolkit, which is designed for either Parent or Partner. The Toolkit is based on a process developed by an outfit called The Center for Motivation and Change, which, they say, was built at the intersection of Science and Kindness. And we can’t think of two better paths to cross.

The Center for Motivation and Change

The CMC foundational equation is about as simple and as elegant as it gets. It’s also about as humane, not to mention compassionate. And it likely could sway even the most savage of beasts. Here’s how they tell it:

We built CMC at the intersection of science and kindness. From science, we get evidence-based principles, tools, and strategies proven to help people change; from kindness we get the glue that holds these ideas and practices together, making them meaningful and sustainable. As we see it — not just in general but over and over again with our clients: science plus kindness equals change.

Healing Properties salutes Mike Pond for his determination, as well as his willingness to go the extra effort – for himself, as well as for others. It seems his affinity for helping others is indeed innate. It also seems it didn’t lessen despite his own battles. If anything, he seems even stronger for it all. And we’re all better off by his strengthening.

We’d also like to give an extra special salute to Wasted director (and Pond life partner) Maureen Palmer, who stayed true (and strong) when many would have fled (and deservedly so too). Without Palmer there’s no film. Heck, without Palmer there may even be no Pond.

How about you? Are you seeking sobriety? Are you prepared to put in the effort? Then give us a ring. Please. We’ve been helping men get sober since 2002; we’d be honored to help you too.