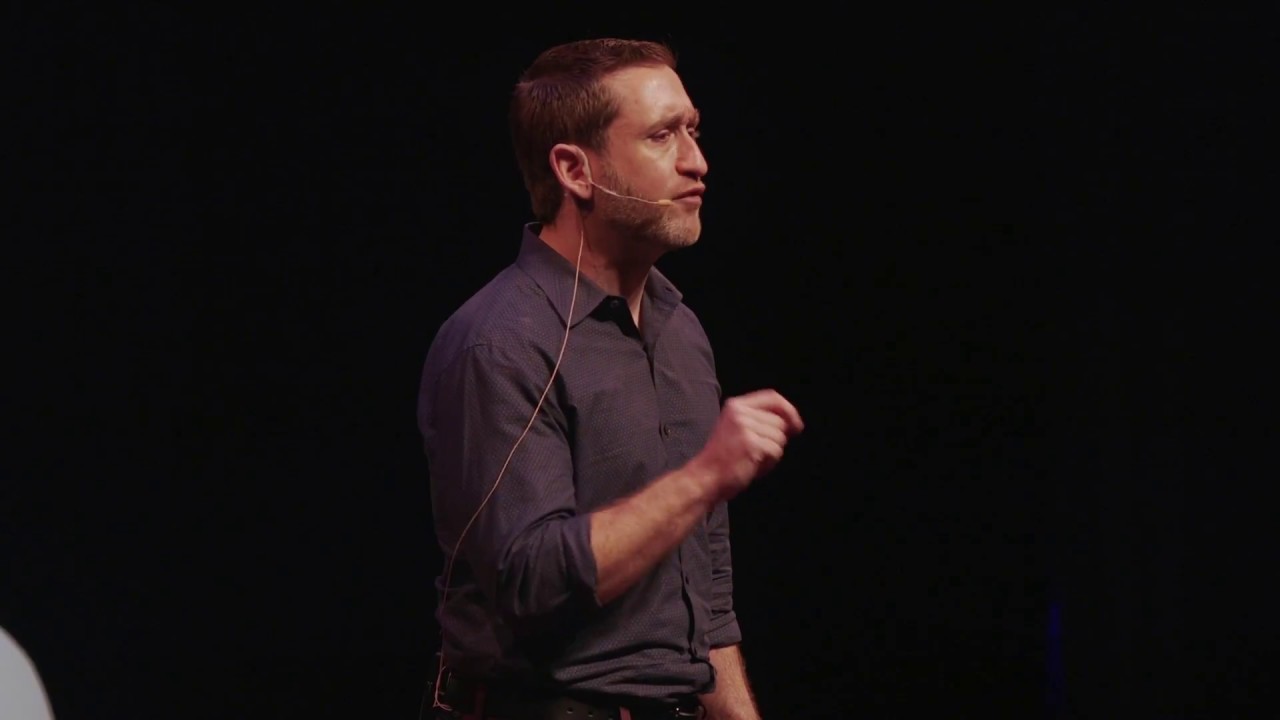 What Can a Drug Addict CEO Teach Us About Leadership?

Once upon another time Michael Brody-Waite wanted to do nothing but drugs. He got kicked out of school. He got fired from his job. And he got booted from his house. Now Brody-Waite runs companies. So what can this drug addict CEO teach us about leadership?

The Drug Addict Gets Honest

Michael Brody-Waite’s story starts in 12 Step recovery. That’s what he says in his TEDxNashville talk anyway. But his story really goes back way before he entered A.A.’s rooms. Nevertheless we’ll let him begin there. After all, it is his story.

Well, it’s his story to tell. That doesn’t mean it’s entirely unique. Not in the least. Michael even admits as much. In fact, his story is far too common.

And like all 12-Steppers, Michael went to meetings. And in those meetings he shared. But Michael wanted to be the best addict. So he shared to impress rather than to reveal. Then one day things got ugly.

“I shared vulnerably,” he says, “emotionally, messy. I was all over the place. It was the opposite of impressive.”

It was also just what he needed.

After the meeting a beefy biker guy came up and congratulated him.

“Are you kidding?,” replied Michael. “That was horrible!”

“No,” said Tim. “It was the first real share you’ve ever done. Keep doing that and you’ll stay sober.”

Tim had 15 years clean so he knew a thing or three about staying sober. Still Michael was a little surprised.

“It was the first time someone ever told me that being authentic was impressive.”

Michael kept going to meetings. He also got a sponsor. In halfway, Michael was told he had five business days to get a job. Michael didn’t even know the definition of business day, let alone how or where he’d get a job. After all, he hadn’t worked in three years.

Michael landed an interview at Sam Goody. “It’s basically a brick and mortar Spotify,” he said for those who don’t know. But he was worried about three year gap in his resume, which he’d left blank.

So he called his sponsor:

Telling the truth was the last Michael wanted to do. But he followed his sponsor’s instructions. Walked in. Told the truth. And got the job.

For the first time Michael had dropped the mask and felt the freedom that comes from just wearing one’s own face. He also fully applied the recovery principles that would go on to govern his life.

Be rigorously authentic. Surrender to the outcome. Do the uncomfortable work.

A year later, corporate America came calling. A billion dollar company no less. Hardly a place known for surrender and authenticity. Nevertheless, Michael applied the principles. And he received promotion after promotion after promotion. One each year for eight straight years in fact. Why? Because his bosses found him trustworthy, worry-free and eagerly efficient.

Nine years clean, Michael’s become a bona fide leader. But he’s still got CEO dreams. So he ditches corporate America and leverages his life on a startup. The company’s called InQuicker. And it’s the first national online healthcare self-scheduling platform.

InQuicker didn’t click from the get. Not even close. But Michael kept at it. He also kept applying those three core principles of honesty, surrender and willingness. Before long, InQuicker went from five employees to 50, and from thousands in revenue, to millions.

InQuicker would go on to earn a spot on the Inc. 500 list of Fastest Growing Private Companies. It was also named “Best Place To Work” by the Nashville Business Journal four times and recognized by the Nashville Chamber of Commerce as Healthcare Company of the Year.

Michael Brody-Waite has been sober for 15 years now. He’s the CEO of Nashville Entrepreneur Center and the founder of Leadership Confidential. And though Nashville Business Journal named him Most Admired CEO, he still identifies as an addict. Why? Because he’ll always be an addict. And so long as he’s head of some corporation or another, he’ll always be a drug addict CEO. And this drug addict CEO has a few things to say about leadership.

“I believe leaders should run their organizations like addicts. Addicts aren’t like everybody else. We use all the time or we can’t use at all. So we have to do recovery the same way. Every. Single. Day.”

Indeed. Addicts have got to be vigilant. Because The inner addict is always ready to pounce. But how’s that tie in to leadership?

Recovery means living by a certain set of tried and true principles. In Michael’s case, it’s rigorous authenticity, surrender the outcome and do the uncomfortable work. His three principles are a distillation of the 12 Steps. But they’re most definitely 12 Step in principle. And, just like the 12 Steps, they can work wonders — for yourself, as well as for those you’d like to lead.

“In a world where these three principles are optional,” he continues, “people will see that for you this isn’t a business decision; it’s a living decision. And they’ll want to follow you.”

And if you keep practicing these principles, says Michael, “you won’t just survive; you will thrive.”

“Imagine a future where our world leaders practiced rigorous honesty, surrendered to the outcome and did the uncomfortable work as if their lives depended on it,” said Michael. “How would our world change?”

“As a kid I dreamed of becoming a leader,” he continues. “And my dreams came true. But it wasn’t because I was focused on becoming a success story or a CEO. It was because for the last 15 years, to stay clean, I was just doing what drug addicts do.”

Healing Properties congratulates Michael Brody-Waite on his 15 years of sobriety, as well as his tremendous success. We’d also like to thank him for crediting the 12 Steps. We too firmly believe in the wonders that can come from “rigorous authenticity, surrendering the outcome and doing uncomfortable work.” We employ the longform version of those principles in all of our addiction treatment programs, from PHP to Sober Living. We also practice those principles each and every day. If you’d like more information about how we help men here, please give us a call.