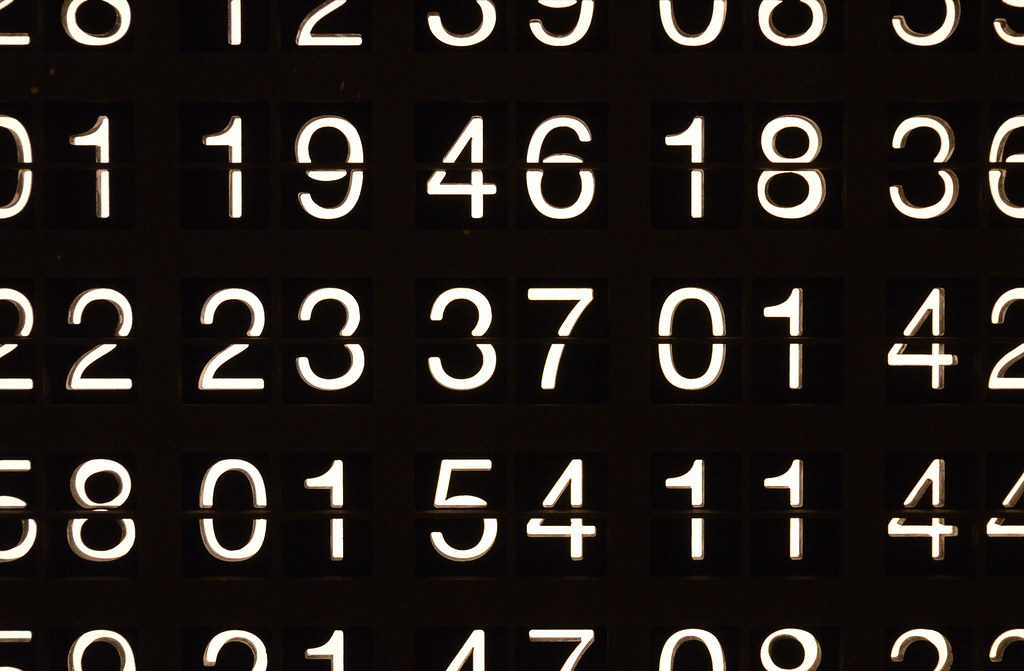 Well, the numbers are in — and they’re devastating. In fact, as well as in effect. America’s drug overdose death rate surpassed all previous records. It’s not a record we wanted to surpass either. Not ever.

The worst part is these sky high numbers only represent August 2019 to August 2020. That means they just include the pandemic’s first six months. We’re loathe to see the rise to come from the second six months. Heck we’re loathe even to share what we’ve got now. We’re especially loathe to combine these numbers with the tally of Covid’s fatalities.

Actually, before we do or propose anything about drug overdose death rates, let’s take a moment to mourn all the losses. Even if there does appear to be far too many for tears.

Drug Overdose Deaths: By the Numbers

Okay we’ve stalled as long as we possibly could. Now it’s time to deliver. Forgive us please if these are the most heartbreaking numbers you’ll read this week — or this year.

So says the White House’s most reputable Office of National Drug Control Policy. The figures are up almost 10% since the CDC’s December 2020 report covering the 12 months leading up to May 2020 (which was 81,000). So it appears Covid is causing drug overdose death rates to rise at at even faster clip.

Speaking of Covid. We lost a whopping 200,000 in the first six months of the pandemic. Yet another absolutely heartbreaking number.

“This is our worst global pandemic in more than a century,” National Institute of Health Director Dr. Francis Collins told ABC News’ veteran correspondent Bob Woodruff. “And it is incredibly distressing to see the consequences. It’s heartbreaking to see the ones who have been lost, the families who are grieving, other people whose livelihood has been incredibly disrupted by the economic consequences.”

Indeed it has been.

‘Unfortunately, experts say things could get worse before they get better,’ continued ABC News.

Even more unfortunately, the experts were right.

Though the Biden administration has yet to appoint a permanent ONDCP director, it has named Regina LaBelle to serve as Acting Director. That means LaBelle, a veteran drug policy expert who served in the Obama administration, will be leading the White House’s drug policy team for the foreseeable future.

The move was applauded by stakeholders across the country. So, largely, was Biden’s naming California Attorney General Xavier Becerra to head the Health and Human Services Department. Oh, it’s not so much that the former congressman will be our nation’s first Latino HHS Secretary (though of course many folks have applauded that), but rather because Becerra is committed to permitting HHS’s medical experts ample opportunity to step up and if necessary even out of the box. As Becerra’s AG tenure proved, he also comes down on the right side of the most crucial and pressing societal issues.

“The president has tabbed the right people,” Emory School of Law professor Reuben Guttman told NPR’s Brian Mann. “But the problem is both ingrained and immense.”

“Biden picking people with personal experience and public health backgrounds to lead them reflect much of what we have been urging,” read Frederique’s emailed statement.

Frederique is partly referring to the two new ONDCP team members who are themselves in addiction recovery. The White House is proud of themselves for bringing in some real live recovery-walking healthcare experts to help fight addiction, as well they should. It’s akin to appointing long sober former Boston Mayor Marty Walsh to head the Department of Labor. It proves Biden’s administration trusts recovery enough to actually commit to recovery.

Have We Seen the Worse?

Healing Properties wholeheartedly believes we’ve seen the proverbial worse that occurs before things can get better. Granted we’ve yet to see the numbers from Covid’s second six months, and it may still be quite awhile before we’re able to get a complete tally (we’re obviously hoping for asap if not even sooner). Now that the world is beginning to reopen though, the utter isolation and loneliness that spurred the rise should quickly dissipate. Returning to work will help of course. So will the mass vaccinations. (So please get vaccinated!) But one of the biggest drug overdose prevention efforts will be simply walking through the door of your local church or clubhouse and attending an AA meeting or three. You know, mingling with some real live sober support.

In some states that’s already happening. Yes, many social guidelines are still in effect (and should by all means be followed). But a masked meeting is much better than no meeting at all, even if you’re sitting six feet away from your fellow sobriety seeker. Heck, just getting out of the house and having an actual destination will have a positive effect on people.

And when you do start interacting again, please take care to heed any warning signs you might encounter. Someone sitting in a corner all alone? Go over and say “Hello.” Someone appear to holding back (or revealing too much) in a share? Hit ’em up after the meeting. An old regular yet to resurface? Track ’em down and make sure they know the meetings have resumed. Do whatever you can do, whenever you can do it. It’s not just our duty as members of a life-saving organization; it’s our duty as human beings.

Speaking of human duties… how about you? Has the prolonged isolation left you a bit undone? Have you slipped a bit here and there? Considered it? There’s no shame if you have. None whatsoever. The shame would be in not doing something to prevent it from ever happening again. Because, as those unsightly numbers so unequivocally attest, that next time could be the last time. So please, by all means, pick up the phone and call someone.