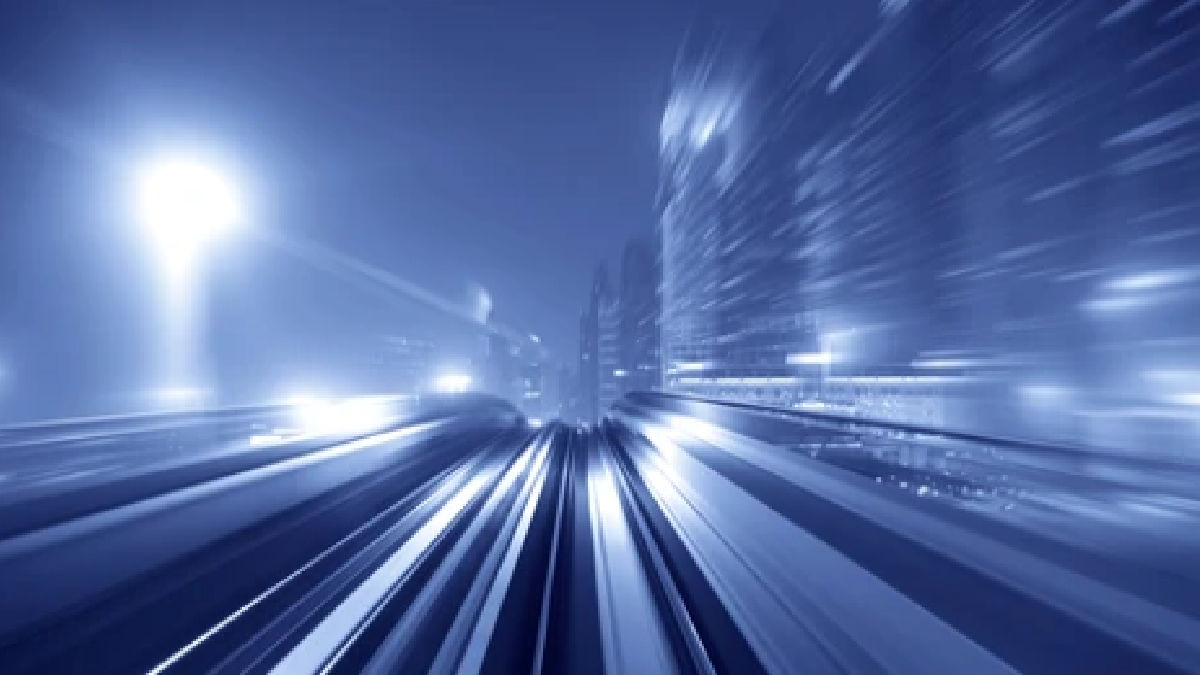 Could it be true? Are we really about to be blessed with OTC Naloxone? That’s what the newsbreaks say. It’s what the FDA is claiming too. So is Emergent Biosolutions, maker of Narcan, by far the best-known brand of naloxone.

Yep, the FDA has given priority review status to a naloxone nasal spray. That means, the overdose-reversing drug could become available over-the-counter as early as March. It also might mean eliminating the stigma associated with asking for a prescription.

We got the lowdown from Axios’s Sabrina Moreno, who was among the first to break the news. Moreno also said that the nasal spray’s approval would make it the first naloxone product on the market that wouldn’t require a doctor’s sign-off. Yes, most states already have access laws to bypass the requirement. Yet this would avoid even the need for a bypass.

This of course isn’t the first step the FDA has taken on behalf of a readily, effective naloxone. Last Spring the agency approved an 8mg dose of the nasal spray, which considerably upped the ante from the previously-available 2mg and 4mg versions. (Crucial when going up against ante-busting fentanyl.) It was then that the FDA began persuading drug-makers to come up with – and seek approval for – a prescription-free option. They even created a model of the required Drug Facts Label, replete with easy-to-understand pictograms, in order to push things along.

So yes, this new development is the result of actions the FDA has been undertaking for quite some time. They’re not the only federal agency calling for increased naloxone availability though, public or private. In fact, the American Medical Association (AMA) urged the Biden Administration to push through OTC naloxone last February. The AMA’s letter to the White House’s Office of National Drug Control Policy (ONDCP) used the FDA to bolster its request.

“As the overdose epidemic has worsened, given the FDA’s clear guidance there is no moral, medical, or safety-related reason for these life-saving overdose reversal agents to remain locked under prescription regulations.”

Requests don’t get any more unequivocal than that. Neither does reason. And by citing – and echoing – the FDA, the AMA provides all the good, solid reason needed to bring OTC naloxone to America.

How Will OTC Naloxone Work?

Just because a drug is rendered safe for over-the-counter sale, doesn’t however mean it will get to the most-desperate recipients. After all, pharmacies are full of inhalers like Primatene Mist which remain locked behind the counters they’re supposed to be able to go over.

While abuse or mis-use puts the brakes on some OTC drugs (cite Sudafed), most preventative measures can be attributed to high costs, as well as the high theft rate caused by those costs. Why would OTC naloxone be any different? Doses are currently $160 each. And most overdose sufferers require two doses. It’s the rare drug addict who’s walking around with a spare $320, It’s an even rarer drug addict who’s willing to invest such an expense just in case.

Axios’s Joann Muller, who handles the outlet’s What’s Next newsletter, says various governmental and non-governmental agencies are stepping up to help defray the high costs. Some of them are even behind the naloxone-stocked vending machines that are popping up around the country.

In New York City, for instance, the Department of Health and Mental Hygiene set up 10 naloxone-stocked vending machines in various targeted neighborhoods. In addition to the overdose-reversing drug, the machines also stock syringes, toiletries and safe-sex kits. And yes, all items are free.

Los Angeles County has been offering Narcan to people leaving jail for well over a year. And since then more than 34,000 free doses have been grabbed in the exit-placed machines. San Diego County followed suit with its jails last summer, so did Michigan with its entire network of county jails. The Wolverine State also included various drug rehab agencies in its effort. It’s also believed that both Indiana and Kentucky have joined the vending machine trend.

Left unattended, of course, those machines would be deleted in a matter of minutes, if that. So some safeguards need to be installed. In San Diego that means registering for a pin code and completing an online training course. The registration, which follows state regulations, is anonymous. and certainly will help prevent doses from being stolen. Critics argue that it’s likely to seem too onerous and risky for users who don’t trust privacy promises.

As county officials counter, the machines are meant to help users prepare for possible overdoses, not to respond to them. They also note the machines are “one of many access points” to naloxone.

Indeed, if privacy concerns are preventing an addict from saving someone’s life, they need to either rethink their priorities or obtain their naloxone elsewhere. Someone with such an outlook is unlikely to be a reliable life-saving source anyway. We do wonder though what they think when someone else comes through with life-saving Narcan. Do they pause their overdose to question whether the life-saver took so-called privacy precautions?

Healing Properties wholeheartedly applauds the U.S. Food and Drug Administration and its effort to fast-track OTC naloxone. The more folks who get access to the overdose-reversing drug, the more lives will be saved. It really is that simple. And with over 100,000 drug overdoses in a single year, more of anything will help.

We also applaud Emergent for agreeing to let Narcan off its leash. Do we wish they’d have done so sooner? Naturally. We also recognize how over-the-counter status will impact the company’s bottom line. Even if Emergent’s version becomes the go-to OTC naloxone, it’s unlikely to be at $160 per dose. That may be the reason for the delay. Whatever the case, more availability means more sales. And it’s a cinch that the company will make up in volume what it loses in per unit profit.

Even if it doesn’t, we’re in a Public Health Crisis on par with Covid. If companies can rally around for one epidemic, they most certainly can rally around another. And if the profit disparities are too severe, we’re sure there will be tax breaks and government set asides to buffer any blows.

How ‘bout you? Have you been on the receiving end of naloxone? Have you had to administer a dose yourself? Either or, overdose is a frightening prospect. Overdose is even more frightening though when it’s for keeps. Yes, increased naloxone availability is a good thing. A damn good thing. Yet the only sure fire thing is abstinence. If you’re looking to get out of the opioid game altogether, please give us a ring. We’ll get you sorted right quick.