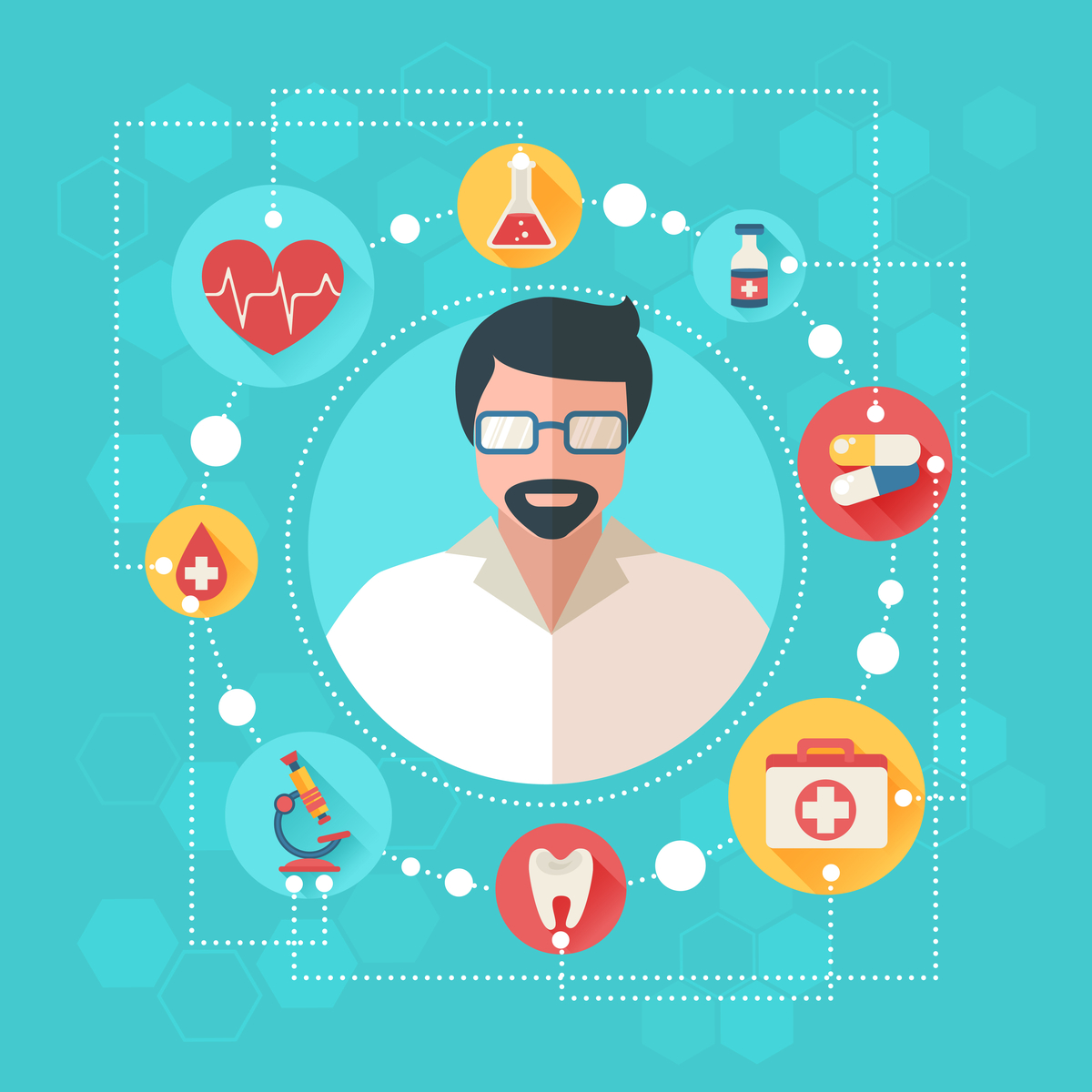 Seems the Cartels aren’t the only ones who don’t care about killing their clients. There’s a Kentucky dentist who doesn’t care either. Unless, of course, caring means writing three opioid prescriptions to one 24-year-old over a span of just five days. Yep – you guessed it – the patient later died from a morphine overdose directly tied to the tooth-puller’s scripts. And he’s just one of 12 drug dealing doctors and dentists recently rounded up by the Feds.

We got the story from CBS News’ Robert Legare. And we couldn’t have been happier about it either. Then again, Feds arresting a dozen drug dealing doctors and dentists is a real day-making story.

Here are some details:

The Justice Department made a dozen arrests across seven states and eight federal districts concerning the illegal prescribing of over five million opioid pills. That adds up to approximately $7 million dollars in fraud.

The arrests came at the hands of the Appalachian Regional Prescription Opioid (ARPO) Strike Force, which was put together back in 2019 in order to address prescription opioid fraud and abuse across the Appalachian region. These recent arrests proves ARPO will strike wherever necessary.

In fact, the arrests were made all across the South, including Florida, where one drug dealing pharmacist allegedly sold 219,567 doses of oxycodone and another 112,840 hydromorphone pills in under two years.

But it was that Kentucky dentist who really was the star of the show.

His name is Jay Sadrinia. A grand jury indicted the drug dealing dentist back in August 2020. That was the very same month when Sadrinia allegedly provided the three separate opioid prescriptions to one person within just five days. And while that person did later overdose and die, the death apparently didn’t affect Sadrinia’s drug dealing.

We’d say they fell well outside the accepted practice.

The Strike Force has so far charged 111 defendants over three years. And yes, the majority of those defendants have been doctors and dentists. And very busy doctors and dentists too. In all, those arrested are accused of prescribing 115 million controlled substance pills. Considering one person dies from a drug overdose every five minutes the effort is more than extremely necessary.

“These medical professionals are operating no differently than any drug dealer,” U.S. Attorney for the Southern District of Ohio Kenneth L. Parker said Wednesday. “They are simply donning white coats while they are prescribing dangerous levels of opioids.”

ARPO’s record of enforcement proves due diligence tied to a multi-agency approach can be extremely effective.

“The Department of Justice will continue to work tirelessly with its partners to combat this epidemic and to seek to prevent the next tragic loss of life,” said Assistant Attorney General Kenneth Polite.

Drug Dealing You Can Trust

The Feds are right about these doctors and dentists. They are just drug dealers in lab coats. And they’re supposed to be trusted professionals. What makes a person use their hard-earned degree for such nefarious schemes? We don’t know. We surely don’t see any sense in it though. Not one iota. Heck, they need only open their doors to see how many Americans are dying from such bad practices.

We’re serious. Just two days ago we ran WalletHub’s State-by-State Drug Use Rates. You care to guess where opioids were still heaviest? That’s right. The South. Alabama, which now has the highest number of opioid prescriptions per capita. Followed by Arkansas, Tennessee, Louisiana and Kentucky. Sure makes us appreciate the good folks at ARPO.

Frankly though we shouldn’t need the Appalachian Regional Prescription Opioid Strike Force. Not now. Knowing what we know. Losing all that we’ve lost. After all there isn’t a doctor or dentist in all the country who isn’t aware of the opioid epidemic. Surely, the South isn’t an exception.

North, South, East or West. It really doesn’t matter. Opioids are opioids. They don’t care about geography. Well, frankly, Healing Properties doesn’t care either. You could be from Michigan’s Upper Peninsula or Louisiana’s Lower Valley or any point beyond or between. If you need help; we’ll help you get help. Yes, even if you are not in South Florida.

You have to call first though. Pick up the phone and press that Go button. Soon as you do that, we’re on it. Really. And you can be well on your way. Double really.